K-pop girl group WJSN have shared a stunning new teaser for the music video of their upcoming single 'Last Sequence'. In the new visual,...
Read more
Home SPORTS UFC 'You're not getting another Jon Jones' - Schaub says LHW title will...
SPORTSUFC
June 17, 2022 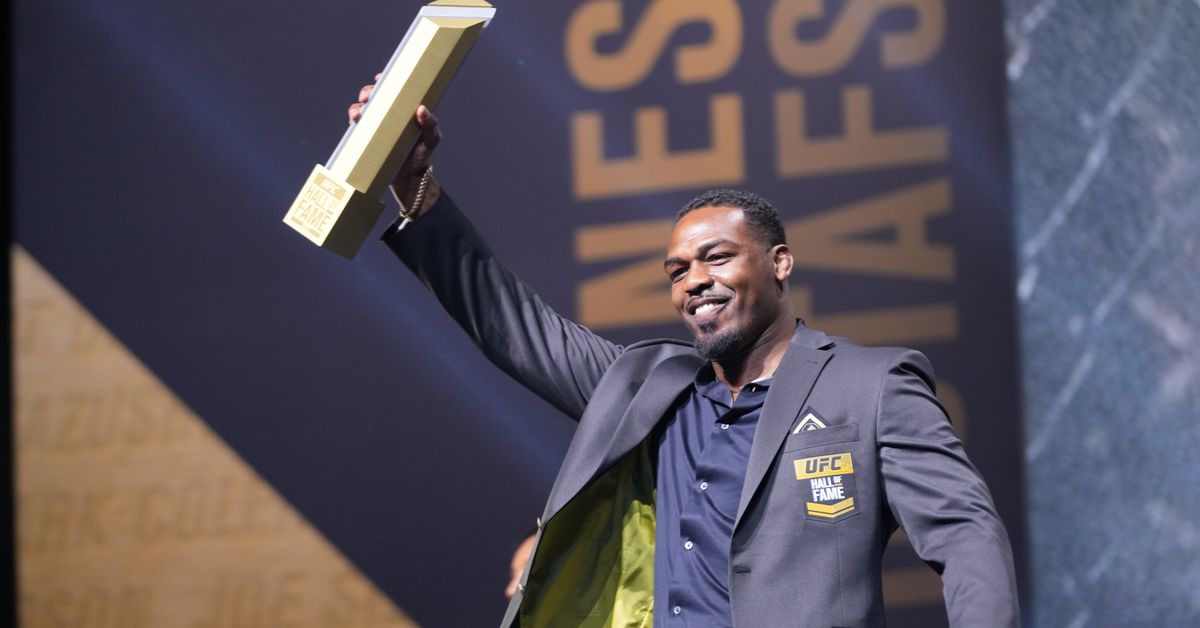 
Brendan Schaub was impressed with Jiri Prochazka’s performance against Glover Teixeira, but he isn’t convinced the newly-crowned light heavyweight champion will hold onto the title for long.

Speaking on a recent episode of his podcast, The Schaub ShowSchaub hailed Jon Jones a once-in-a-lifetime athlete whose reign as light heavyweight champion will never be equaled in the UFC.

Schaub commented that he expects the light heavyweight belt to get passed around “like a doobie at a Snoop Dogg concert” unless a new contender emerges and takes the division by storm.

“I think you’re going to get multiple world champions in the next two years and when I look at the division, you know, unless there’s some freak that comes along soon that we haven’t heard of, you’re not getting another Jon Jones in this lifetime; a guy who’s just absolutely dominant. ”

Prochazka claimed the light heavyweight title this past weekend at UFC 275 where he submitted Teixeira in the fifth round to become the first Czech Republican champion in UFC history. The 29-year-old is on a thirteen-fight winning streak and 3-0 in the UFC since making his promotional debut in 2020.