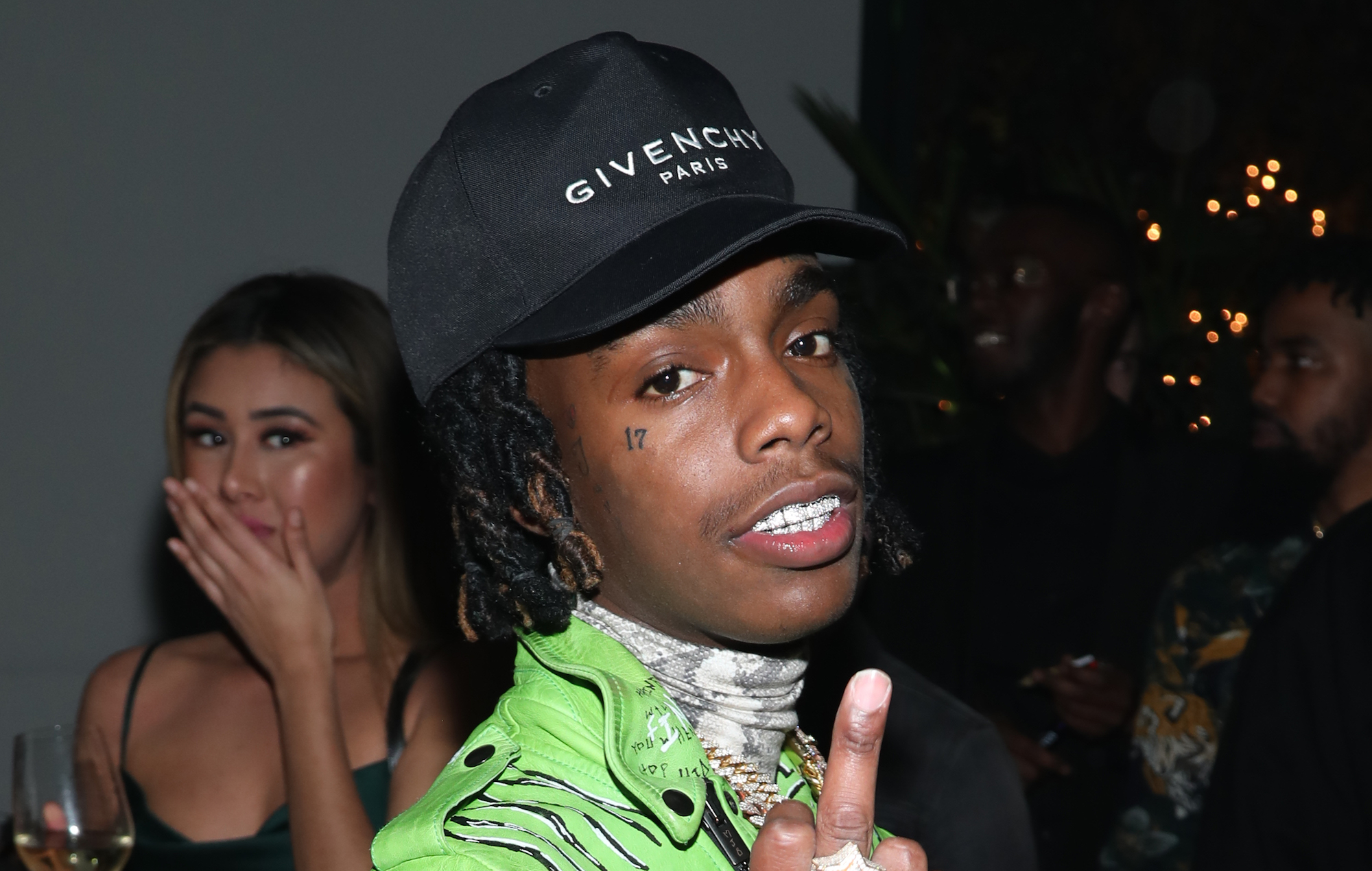 
An appeals court judge in Florida has ruled that rapper YNW Melly – who is charged with two counts of first-degree murder – could potentially face the death penalty if found guilty in his upcoming trial.

In July, Judge Andrew Siegel ruled that prosecutors could not seek the death penalty in Melly’s case, as they had not given the rapper and his legal team appropriate notice that they planned to do so. In a motion filed in April, Melly’s attorneys cited a Florida criminal law policy outlining that prosecutors must file a notice of intent within 45 days of a defendant being arraigned, something they did not do.

However, in a ruling on Wednesday (November 9), Florida’s District Court of Appeal declared Siegel’s ruling incorrect, finding that prosecutors did in fact give appropriate notice of their intent to seek the death penalty when Melly was first charged in 2019.

According to legal documents, a superseding indictment in Melly’s case added criminal gang charges earlier this year. Prosecutors did not file a second notice of intent to seek the death penalty at that time, which, the document says, resulted in Judge Siegel’s ruling in May.

“We find that the state complied with its statutory obligations when it filed its notice of intent to seek the death penalty within 45 days of arraignment,” wrote Judge Spencer D. Levine for the appeals court.

“The fact that the state filed a superseding indictment, requiring a second arraignment, does not vitiate the already filed and timely notice of intent. Notice is notice. The superseding indictment was clearly a continuation of the original indictment,” Levine continued. “We find the trial court erred by precluding the state from seeking the death penalty, and thus, grant the writ of prohibition.”

In a statement shared to BillboardPhillip R. Horowitz, an attorney for Melly, said that he and his client were “disappointed in the ruling” but “look forward to our opportunity to argue our position before the justices”.

Melly – real name Jamell Demons – was charged with murder in February 2019 in connection with the shooting deaths of two YNW associates, Anthony Williams (YNW Sakchaser) and Christopher Thomas Jr (Juvy) in October of the previous year.

Demons has pleaded not guilty to both counts of first-degree murder. “A couple months ago I lost my two brothers by violence and now the system wants to find justice,” the rapper wrote on Instagram shortly after turning himself into authorities. “Unfortunately a lot of rumors and lies are being said but no worries God is with me.”

Demons’ trial was originally scheduled to commence in March of this year, but has been delayed multiple times. In July, the trial was put on hold until the matter of whether or not the state could seek the death penalty was decided.