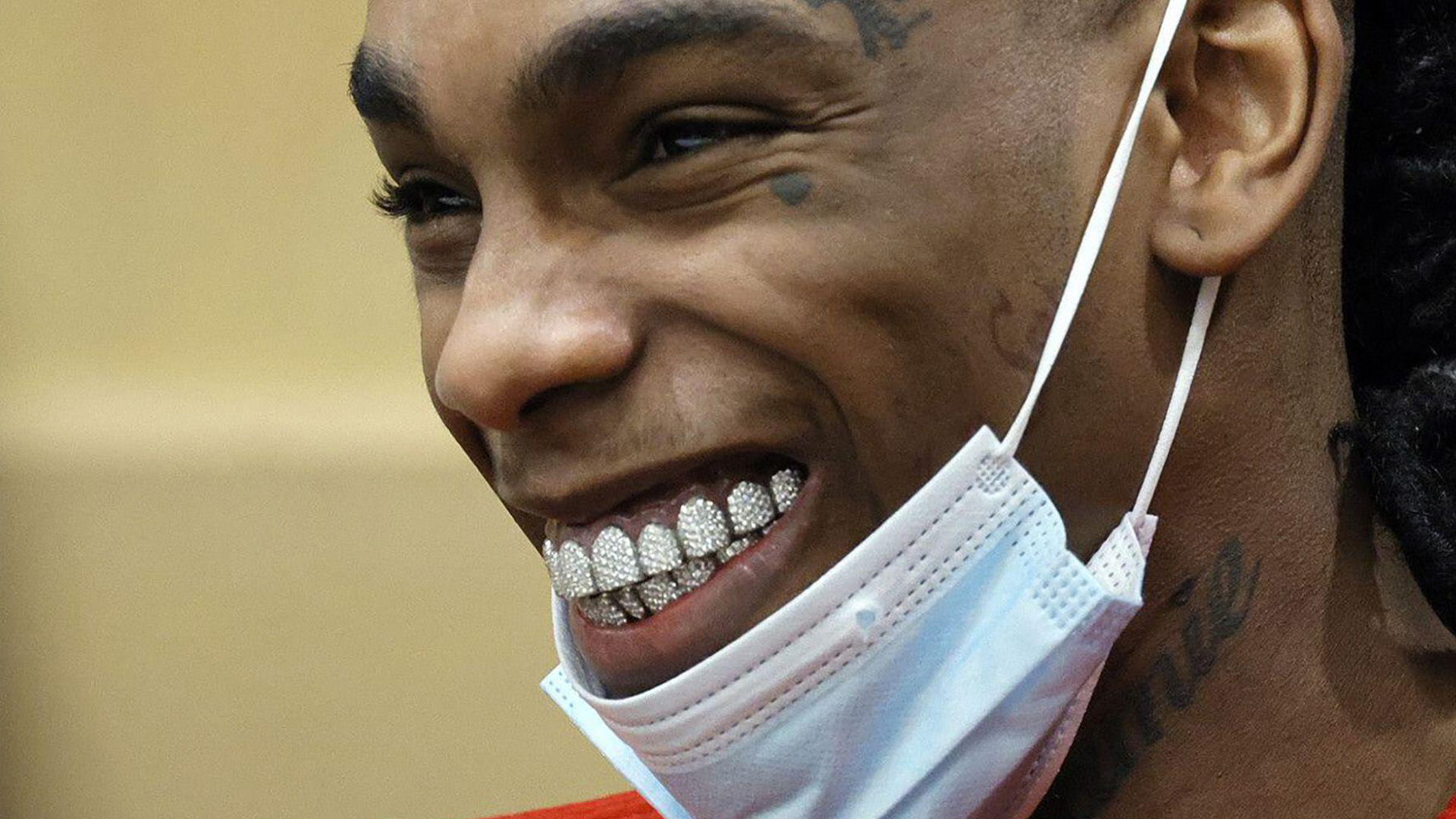 
AN APPEALS court had ruled that YNW Melly could face the death penalty as he heads to trial for two counts of first-degree murder.

Prosecutors are set to seek capital punishment for the rapper who is accused of gunning down two of his best friends in October 2018.

Florida’s District Court of Appeal has overruled Judge Andrew Siegel’s decision to prohibit the state from seeking the death penalty.

Melly almost avoided the possibility of execution after Siegel decided in July that prosecutors had failed to give him and his attorneys the appropriate notice that they were seeking the death penalty.

But the appeals court reversed this ruling, stating the 23-year-old was adequately informed when he was first charged in 2019.

The court wrote in its opinion: “Notice is notice,” according to Billboard.

The shock ruling means that Melly – real name Jamell Demons – could be sentenced to death if he is convicted in his upcoming trial.

The decision will not be finalized until the Florida Supreme Court rules on the case, due to it being of “great public importance”.

The Murder on My Mind rapper was “disappointed in the ruling”, his attorney Philip R. Horowitz said.

However, he said the pair will still “look forward to our opportunity to argue our position before the justices.”

The news comes just a week after Melly shared his brother’s new music video, which calls for his release, on his Instagram page.

The 23-year-old captioned the post: “Its free me but I am free through you twin @_ynwbslime. Locked down for 4 years and u been going hard holding us down.”

He can be seen standing alongside the words ‘FREE MELLY’ that are scrawled in the sand in the music video.

Police arrested the star and his pal and fellow rapper, Cortlen ‘YNW Bortlen’ Henry in February 2019.

Cops said YNW Melly fatally shot his friends and then staged the crime scene to look like a drive-by shooting.

A trial was initially scheduled for April this year before it was called off suddenly, prompting Melly’s legal team to file a so-called “speedy trial demand” to get the case started within 60 days.

Another trial was rescheduled for July, before being delayed again due to the disagreement on the death penalty.

Melly’s attorneys said the state had failed to comply with strict laws regarding how defendants must be warned that they are seeking capital punishment.

In the state of Florida, prosecutors have to give notice 45 days after arraignment if they intend to have execution on the table.

Prosecutors filed this notice when Melly was originally indicted – but failed to do so when it was replaced by a superseding indictment earlier this year.

Judge Spencer D. Levine for the appeals court said the initial notice of their prosecution plans complied with the state’s requirements.

He said: “We find that the state complied with its statutory obligations when it filed its notice of intent to seek the death penalty within 45 days of arraignment.

“The fact that the state filed a superseding indictment, requiring a second arraignment, does not vitiate the already filed and timely notice of intent. Notice is notice.

“Clearly, in the present case, the defendant was noticed and apprised of the state seeking the death penalty in 2019.

“The defendant has had nearly three years to start the preparation of his defense to the state seeking the death penalty [and] the record contains no evidence that the defendant was prejudiced in any way.”

Melly tested positive for coronavirus in April 2020 while locked up as he awaited trial in Broward County Jail.