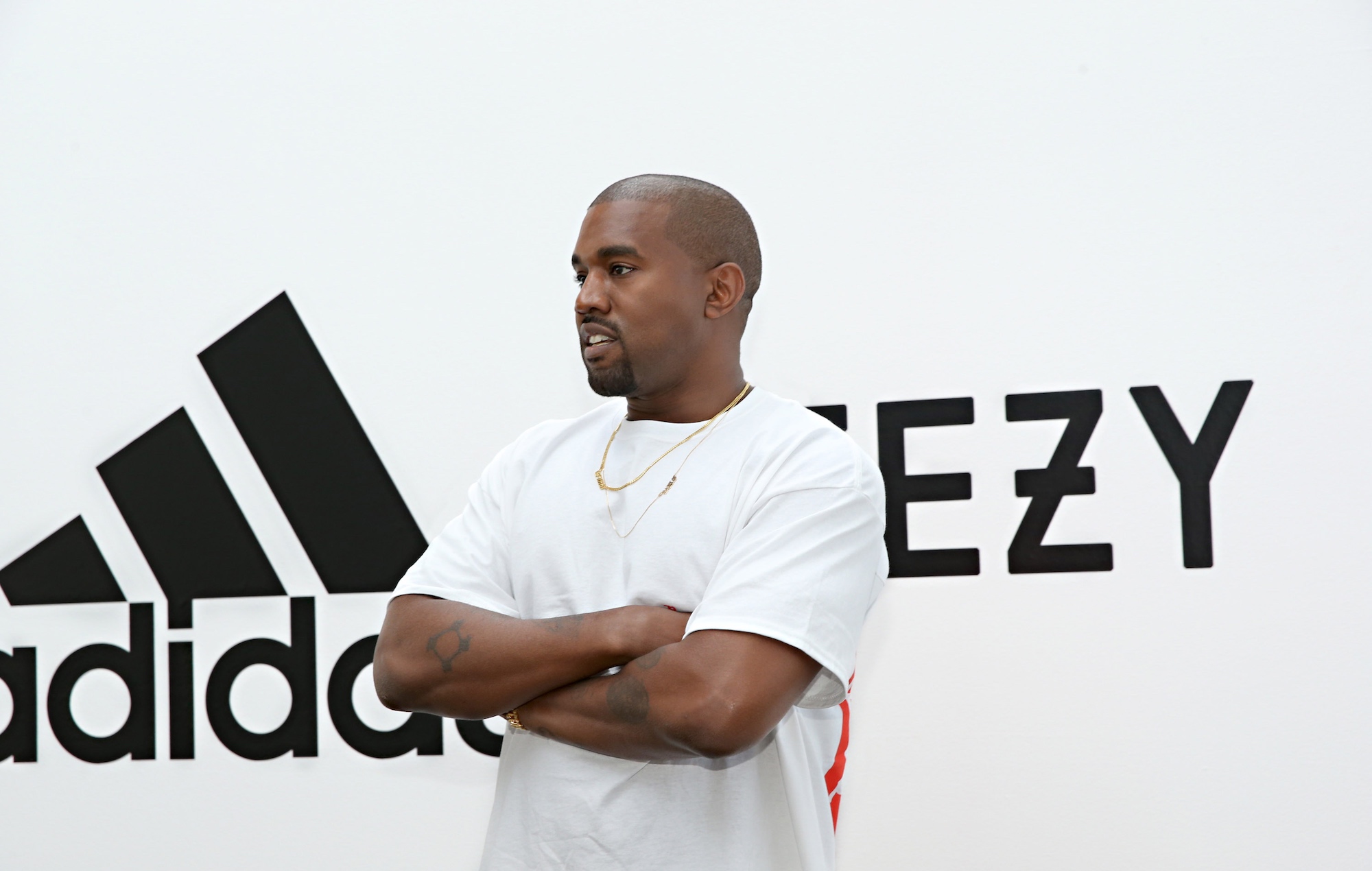 Earlier this month, a new report from Rolling Stone made claims surrounding employee treatment at Yeezy, with ex-workers alleging a “cult-like atmosphere” at the brand’s office.

Now, in a follow-up reportmore former members of staff from Yeezy and Adidas – who had a deal with Kanye’s brand for nine years from 2013 until recently – have alleged manipulative behavior from the under-fire rapper.

In a new open letter from previous senior members of staff at Yeezy and Adidas, one former senior Adidas employee claims that, at a 2017 meeting, Kanye asked her to “make me a shoe I can fuck,” while another potential collaborator alleges being invited. to the rapper’s Hollywood Hills home to find him watching hardcore pornography and asking the designer’s opinion on it while “not laughing at all”.

According to Rolling Stonethe open letter – titled The Truth About Yeezy: A Call to Action for Adidas Leadership – was sent by former employees to board members and the CEO of Adidas, asking for “the toxic and chaotic environment that Kanye West created,” which included “ a very sick pattern of predatory behavior towards women,” to be stopped.

It read: “He has, in years past, exploded at women in the room with offensive remarks, and would resort to sexually disturbing references when providing design feedback. This type of response from a brand partner is one that Adidas employees should never be subjected to, nor should Adidas leadership ever tolerate.”

have reached out to Kanye West’s representatives and Adidas for comment.

In the letter, the staffers claim that Adidas executives “turned their moral compass off” despite being aware of Kanye’s “problematic behaviour”.

One former employee said: “There was no accountability. Difficult moments happened, with executives in the room — VP level or higher — and nothing would be done. You’d still show up to work the next day.”

Elsewhere in the open letter, it is alleged that Kanye wanted to “use his power to violate you in a quiet way and threaten your role and existence within the team,” claiming a “disturbingly” sexualized atmosphere at the Yeezy office and writing: “ The most troubling behavior that should have been flagged by the executive team very early in the partnership is his manipulative and fear-based approach to leading the team, all while trying to assert dominance over Adidas employees in closed rooms.”

Kanye West did not respond to a request for comment Rolling Stone, while a statement from Adidas said: “Adidas does not tolerate hate speech and offensive behavior and therefore has terminated the adidas Yeezy partnership. We have been and continue to be actively engaged in conversations with our employees about the events that lead [sic] to our decision to end the partnership.

“They have our full support and as we’re working through the details of the termination, we have been clear that we want to keep our employees’ talent and skills within the organization.”

Last month, Adidas ended its partnership with Kanye West and Yeezy over the rapper’s anti-Semitic comments. The German sportswear brand said in a statement: “Adidas does not tolerate anti-Semitism and any other sort of hate speech.

“Ye’s recent comments and actions have been unacceptable, hateful and dangerous, and they violate the company’s values ​​of diversity and inclusion, mutual respect and fairness.”

Since then, Adidas has revealed it intends to sell Yeezy products without West’s brandingwhile West himself said he plans to sell Balenciaga, Adidas and Gap hoodies for $20 (£16.85) after each of the companies cut ties with him.