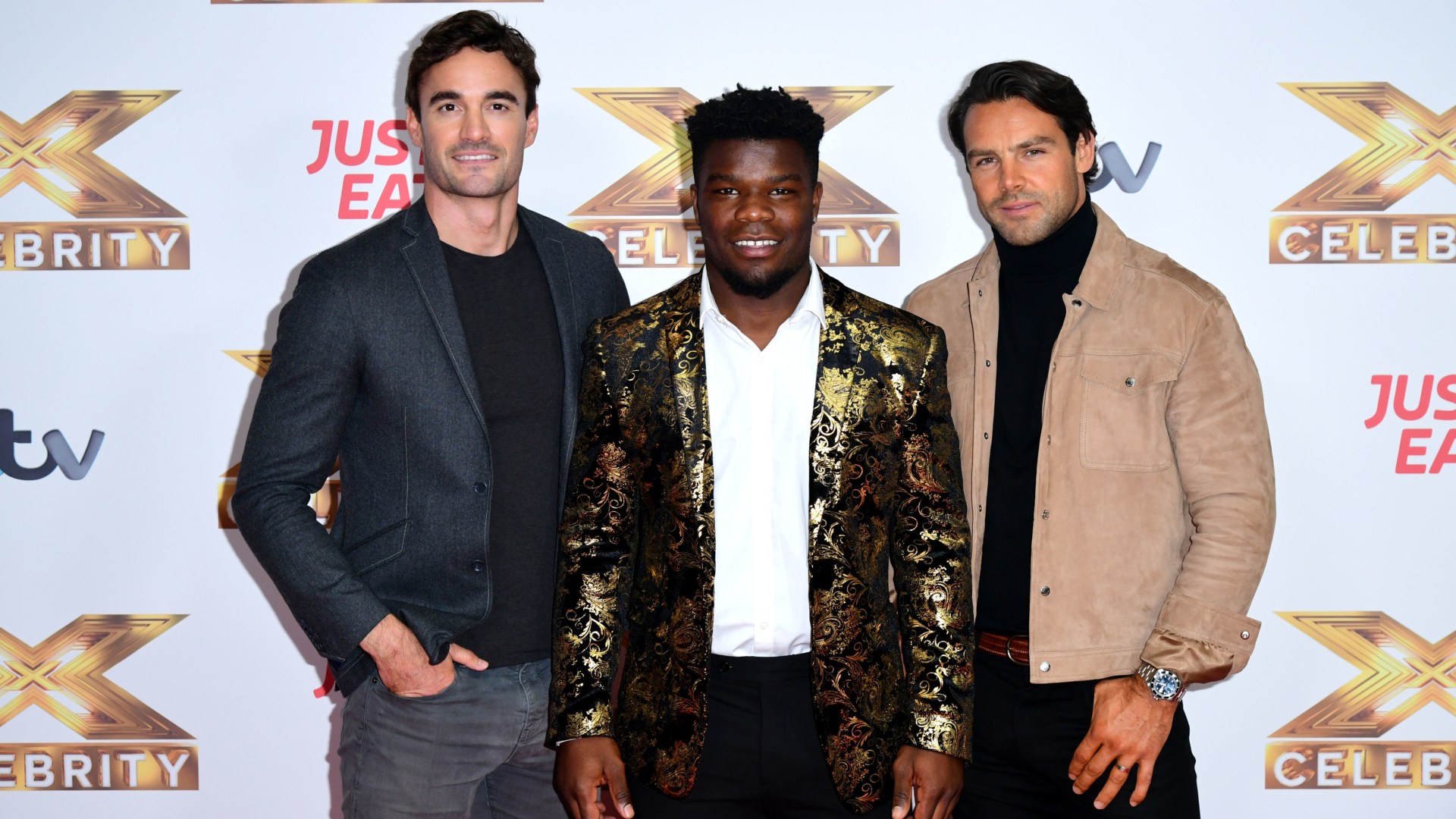 
THE mum of missing X Factor and rugby star Levi Davis has arrived in Spain to search for her son.

Julie Davis has revealed her 24-year-old son has not used his bank card since he was last seen at an Irish pub in Barcelona on October 29.

Her arrival in the Catalan capital comes as cops there said they were no longer waiting for a missing persons report to be submitted and had formally begun searching for him.

The ex-Bath rugby player was last seen at an Irish pub in Barcelona on October 29 after getting on a ferry from Ibiza without any money, spare clothes or passport.

Speaking near to the spot where he was last seen Julie said: “When I asked him where he would stay, he didn’t want to give me any address, he said he would be moving around and he was an adult.

“Since then he hasn’t used his bank cards and he only had 40 euros on him.”

Julie told Spanish daily ABC he suffered depression and had gone missing on previous occasions but for “no more than two or three days”.

“He would always come back or we would find him but it’s been 12 days now and this is not normal. He must be disorientated or confused.”

Julie is set to be interviewed by the police hoping to find clues that could help them track down Levi.

They are understood to have confirmed Levi is not in hospital and has not been arrested as part of an “emergency” response to a missing persons report.

On Tuesday morning Levi’s foster mother Susanne Balfour spoke to Sky News confirming that he had mentioned a blackmail threat in a video posted on social media.

Host Kay Burley asked Susanne if the blackmail was linked to her foster son’s sexuality – he made history in 2020 when he was the first rugby union player to come out as bisexual while still playing.

Susanne replied: “He might just be frightened, he did say in that video that his life was in danger, I don’t know whether he’s running from something, I just don’t know.”

Susanne said it was “concerning” that he had not reached out to any family or friends since last month.

Levi’s sister Candeece Balfour, 23, who appeared alongside Susanne, also made an emotional appeal directly to her brother.

She said she had received a voice note from Levi on October 26 in which he said he was a “fighter”.

It is understood that he was suffering with a persistent injury that had affected his career, and may have also had financial difficulties.

Today, it was revealed Levi’s family are flying out to Spain to continue the search for him.

Close friend Richard Squire, whom Levi had flown out to visit in Ibiza, set up a GoFundMe to help raise money for the family’s travel costs.

“As many of you will have seen in the press and on social media, Levi Davis is currently missing, last seen in Barcelona,” Richard said, alongside a picture of his friend.

“He has struggled with his mental health for many years and we, his friends and family, are extremely concerned for him.

“Thanks to so many people sharing his image and poster, we’ve had some possible sightings and need to get his friends and family on the ground in Spain to walk the streets looking for him and follow up on any leads.

“This obviously costs money, so I’ve set up this page to ask for your help.

“Money raised will be used to cover travel and accommodation costs and, once he’s found, get him the professional help he needs.

“Any money left over will be donated to a charity that can help other venerable people. Thank you for your help.”

Julie Davis also spoke to Good Morning Britain to give an update on the search for her son.

Presenter Ed Balls asked Julie about the latest information, to which she replied: “The latest is that he was seen in Sitges, on a beach there.

“He was approached by a gentleman who saw Levi, who we think was Levi, and asked him in Spanish ‘are you ok?’

“Unfortunately Levi, if it was Levi, didn’t answer back.

“I don’t know if it’s because he doesn’t know the language very well and went on his way.”

It doesn’t discriminate, touching the lives of people in every corner of society – from the homeless and unemployed to builders and doctors, reality stars and footballers.

It’s the biggest killer of people under the age of 35, more deadly than cancer and car crashes.

And men are three times more likely to take their own life than women.

Yet it’s rarely spoken of, a taboo that threatens to continue its deadly rampage unless we all stop and take notice, now.

That is why The Sun launched the You’re Not Alone campaign.

The aim is that by sharing practical advice, raising awareness and breaking down the barriers people face when talking about their mental health, we can all do our bit to help save lives.

Let’s all vow to ask for help when we need it, and listen out for others… You’re Not Alone.

If you, or anyone you know, needs help dealing with mental health problems, the following organizations provide support:

He was last seen leaving the Old Irish Pub on Barcelona’s Las Ramblas on the night of October 29.

In the video, the former Celebrity X Factor and Celebs Go Dating star is wearing a white t-shirt, black jeans and white trainers, and carrying a small black backpack.

It has also been reported that Levi posted on OnlyFans the day before he disappeared.

Former England rugby player Tom Varndell has also urged anyone who has seen Levi recently to get in touch.

He wrote on Twitter: “If anyone has seen or heard from Levi Davis in the last two weeks could you please drop me a message asap. Many thanks.