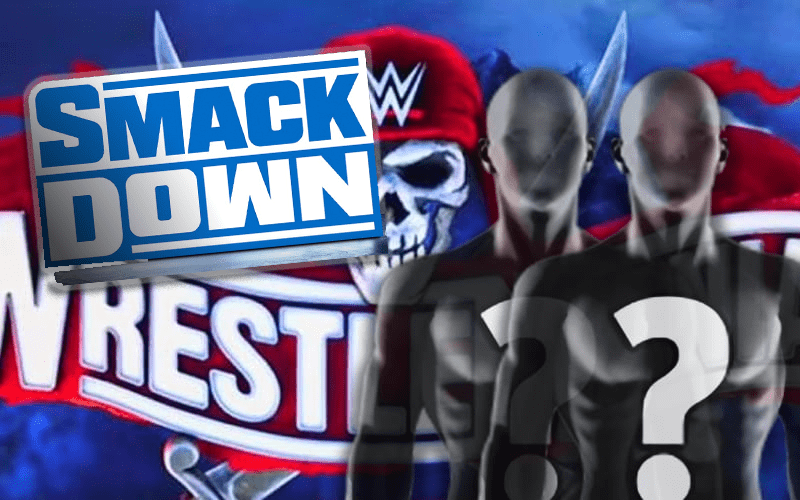 WWE continued to move towards Money in the Bank this week. Kevin Owens and Sami Zayn put up a great fight in a Money in the Bank qualifier match, and next week will include another WrestleMania rematch for a spot on the next pay-per-view.

Seth Rollins wasn’t happy with Edge jumping in and getting the Universal Title match. He told Sonya Deville about it backstage and he had a solution. The Devil set up a Money in the Bank qualifier with Seth Rollins versus Cesaro the following week. If Rollins can win the match, he will be in the match.

It’s interesting that Rollins took a few shots at Edge in this segment. There is still a fight between the two at SummerSlam. Acesparks News confirmed last week that the match was still on after Edge returned to take out Roman Reigns.

He also announced that Shinsuke Nakamura would face Baron Corbin in the second Money in the Bank qualifier match.

Any of these superstars would be a good addition to the Money in the Bank ladder match. Ricochet, John Morrison, Riddle, Big E and Kevin Owens are already in that competition.

Who will win next week between Cesaro and Seth Rollins? Sound off in the comments!