HomeSTATESWoman crushed to death in potato chipper that was mysteriously switched on
STATES
November 22, 2022 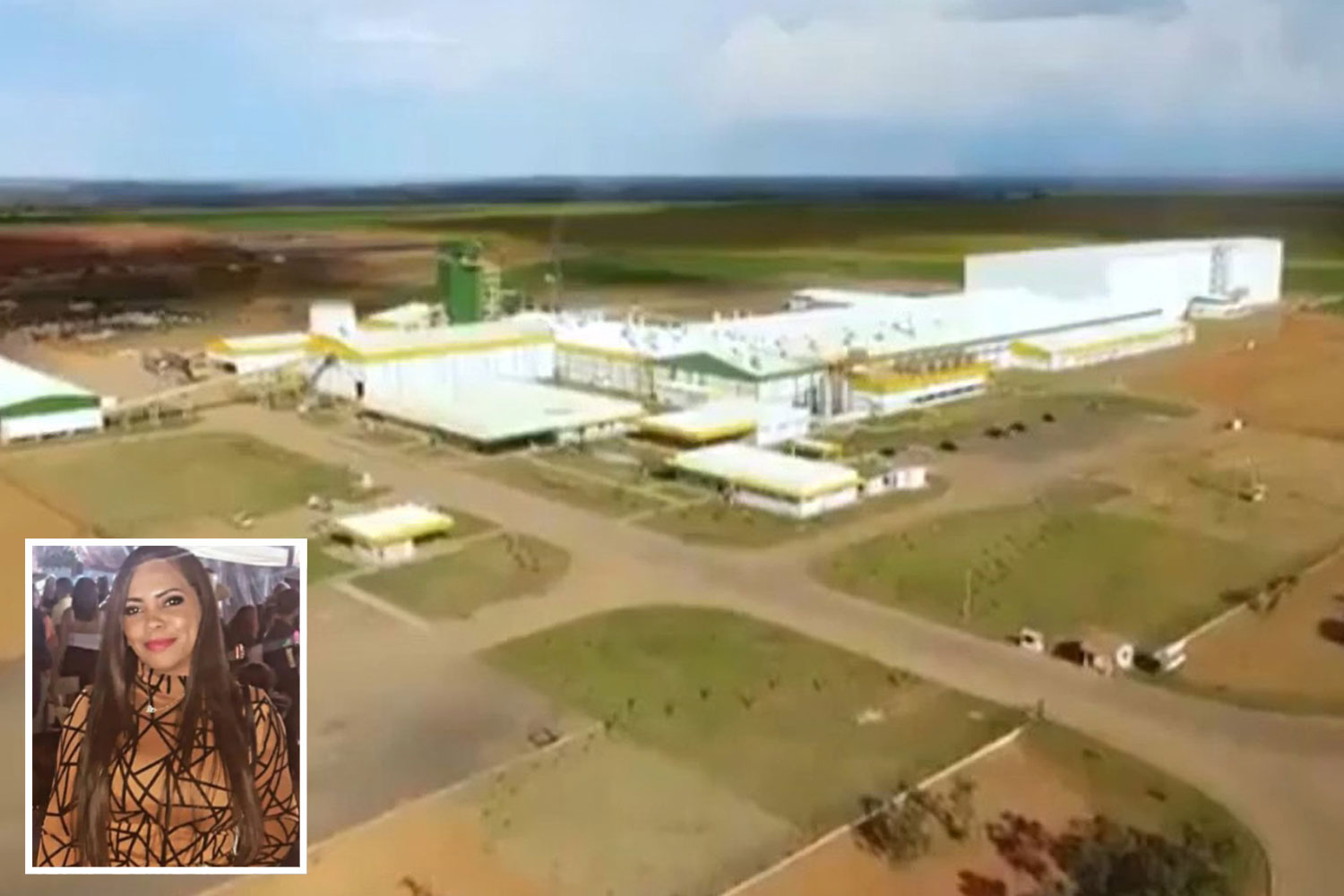 
A TRAINEE nurse was horribly crushed to death after falling inside an industrial potato chipper at a factory in Brazil.

Rafaela Alves dos Santos, 24, tragically tumbled inside the machine during her shift in the early hours of November 17.

She is said to have been working at the Bem Brasil Alimentos plant in Perdizes when she fell onto the conveyor belt.

The machine – designed to carry potatoes to be chopped into chips – mysteriously switched on automatically, despite it being turned off.

The 24-year-old was chillingly flung to her death at speed after uncontrollably hurtling towards the engine mount.

A traumatized co-worker watched helplessly as Rafaela sustained devastating head injuries, before she was crushed to death by the industrial potato chipper.

Other workers have been left baffled as to why the machine suddenly switched on and dragged the employee to her death.

Rafaela, from Santa Luzia do Itanhy, had previously trained as a nurse technician before moving to Perdizes in May.

Her devastated mother said she had relocated with her elder sister and two cousins ​​in search of a better life.

“Rafaela was my darling. My other daughters were jealous because we had a very extraordinary connection.

“She was an affectionate, self-assured girl who loved to dress up, buy shoes, clothes, perfume.

“Every morning she texted me, ‘Good morning, my love.’

“Today I didn’t get her good morning.”

The mum claimed she only learned of her daughter’s tragic death via news reports rather than her employers.

Rafaela had been hired to work at the Bem Brasil Alimentos factory by an external company.

The firm has now launched an investigation into the aspiring nurse’s horror death last Thursday.

A spokesperson said: “Bem Brasil regrets the death of an employee of a contracted third-party company, which provides services to Bem Brasil in the municipality of Perdizes/MG.

“Following its policy of work safety, Bem Brasil has already started the process of investigating the cause together with the competent bodies.”

Rafaela was laid to rest in her hometown on November 19.