With 3D printed “steaks,” the Spanish startup is focusing on the mass market 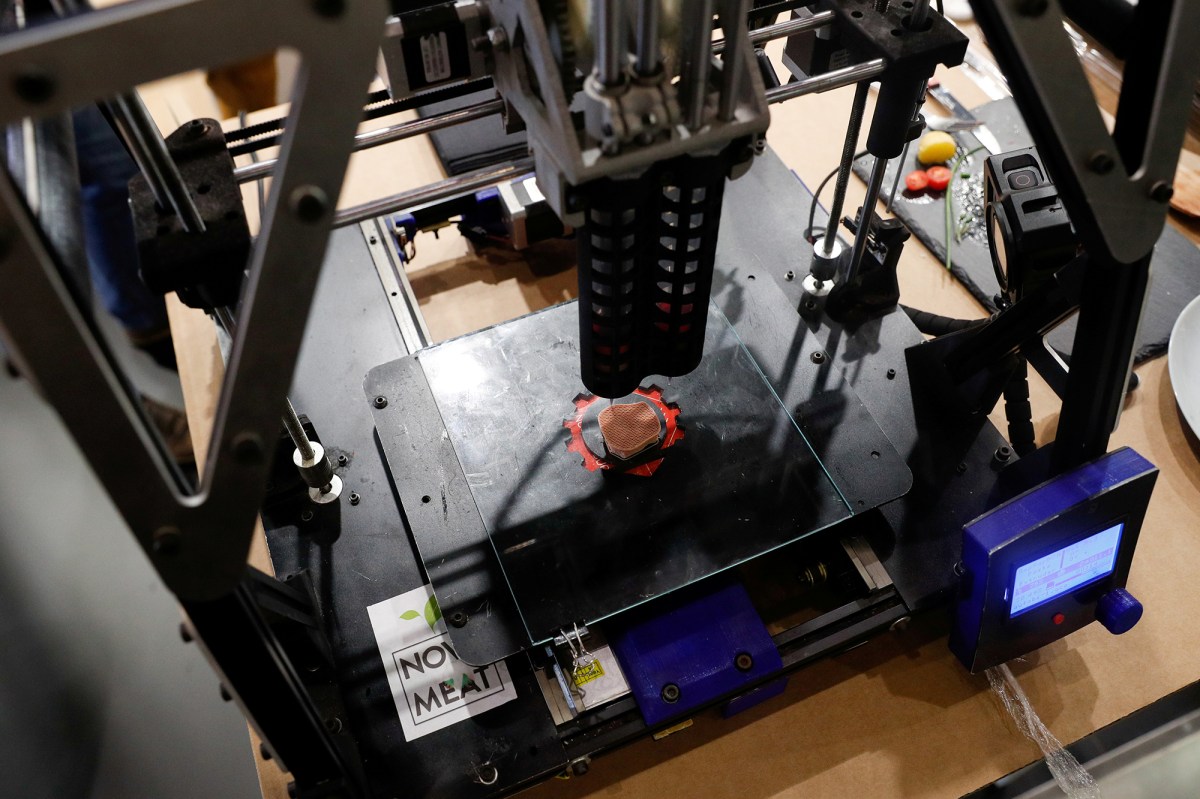 BARCELONA, June 29 – Barcelona-based startup Novameat hopes to enter the mass market next year to produce vegetarian “steaks” as the need for a plant-based alternative grows.

In 2018, the Spanish company, which developed its technology, demonstrated how its latest 3D printer produced food at the Mobile World Congress (MWC) in Barcelona.

“It didn’t have the traditional steak feel, but I was amazed because I didn’t expect this texture to be achieved so well,” Ferran Gregory said after trying one of the “steaks” printed on the Novameat stand. the largest telecom gathering in the world.

Once the model is considered successful, it can be produced on machines that do not use large-scale 3D technology, producing fake meat up to 500 kg per hour, he added.

According to Campos, the initial goal is to restore the muscle fibers of animal meat, but using 100% plant-based ingredients. He predicts that the plant-based industry will continue to grow at double-digit rates in the near future.

He also said the company was producing fake meat for environmental reasons.

“We strive to replace animal meat with something better for our planet, for ourselves and our animals,” Campos said.