HomeSTATESWho's next in line to the throne? Order of royal succession...
STATES
November 12, 2022

Who’s next in line to the throne? Order of royal succession explained 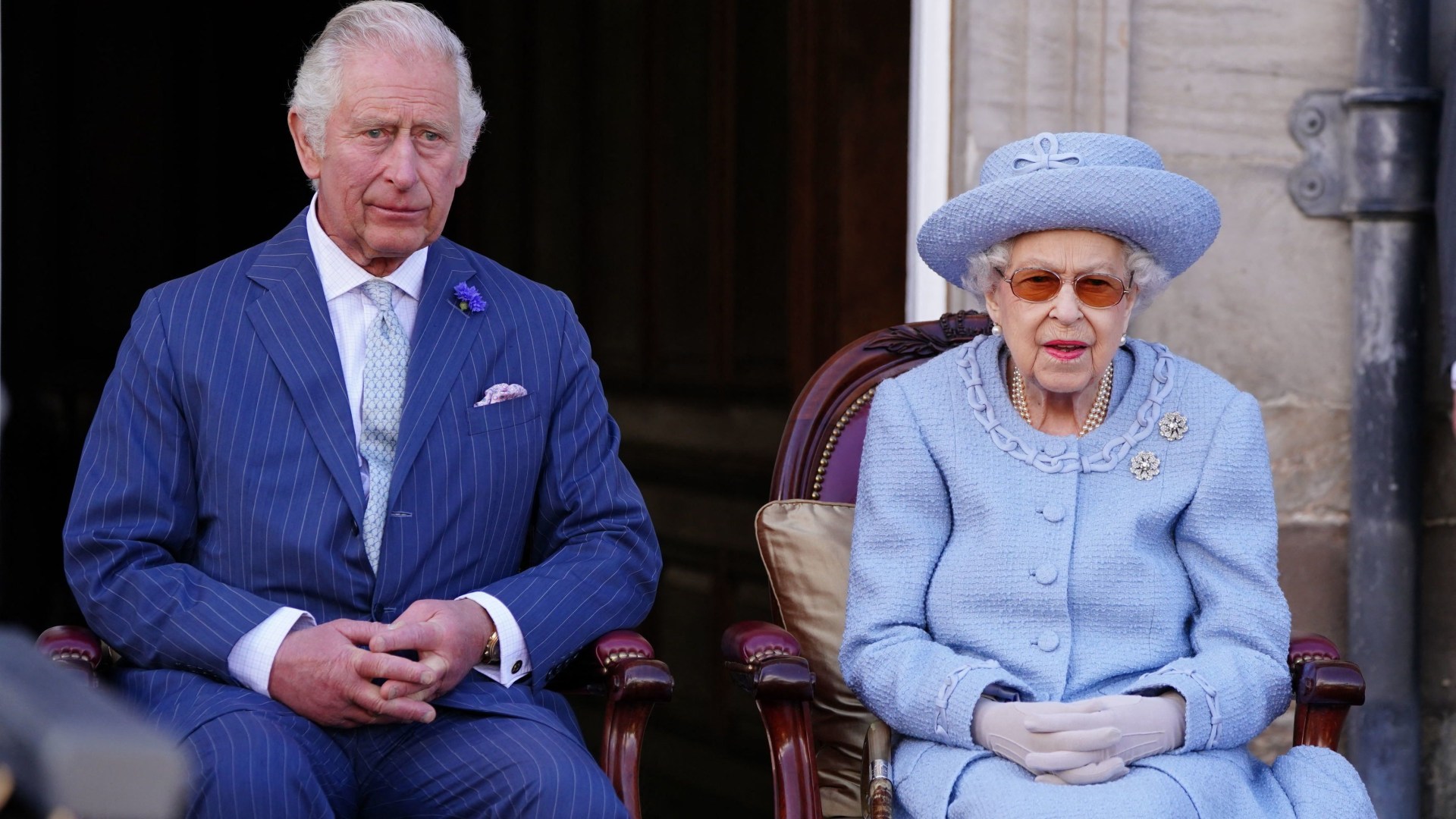 
QUEEN Elizabeth II died aged 96 after 70 extraordinary years on the throne on September 8, 2022.

As a result, the line of succession changed. Here’s who is next-in-line to replace Britain’s longest-reigning monarch.

Who is next in line to the throne?

The throne was passed on to the Queen’s eldest son Charles, who is now King after Her Majesty’s death aged 96.

Buckingham Palace announced in a statement: “The Queen died peacefully at Balmoral this afternoon; September 8, 2022].

“The King and The Queen Consort will remain at Balmoral this evening and will return to London tomorrow.”

The UK was immediately plunged into a state of mourning, with plans for her funeral and a national day of remembrance to be announced in the coming days.

Now Charles is King, his eldest son, Prince William, is heir to the throne, and then his children Prince George, moves up to second in line followed by Princess Charlotte and Prince Louis.

Prince Harry is fifth in line with son Archie sixth.

How does royal succession work?

The rules of royal succession have changed significantly in recent years.

Leaders of 16 British Commonwealth countries (including Australia, Canada, New Zealand and Jamaica) voted in 2011 to alter the centuries-old tradition to include daughters as well as sons.

Previously daughters could only inherit the throne if there were no living sons.

The line of succession

This system, which dates back 300 years, is based on the rules of primogeniture which gives preference to the firstborn male heirs of a king or queen.

This change in royal succession means Princess Charlotte, as William and Kate’s daughter, is ahead of her younger brother.

Previously if the third child was male he would leap the princess in the line of succession.

This new rule only takes into account children born after 2011, meaning Prince Edward’s youngest child, James, born in 2007, is ahead of his older sister, Louise, born in 2003.

Can the monarch marry a Catholic?

Yes, a monarch can marry a Catholic.

Commonwealth leaders decided in 2011 to remove the rule that no heir could assume the throne if he or she married a Roman Catholic.

Then-Prime Minister David Cameron said at the time: “The idea that a younger son should become monarch instead of an elder daughter, simply because he is a man just isn’t acceptable any more.

“Nor does it make any sense that a potential monarch can marry someone of any faith other than Catholic.

“The thinking behind these rules is wrong.”

The Roman Catholic rule can be traced to the 16th-century reign of Henry VIII.

The King broke with the Roman Catholic Church so he could divorce his wife, Queen Catherine, and marry Anne Boleyn after the Pope refused his divorce request.

Why was Prince Philip not a king?

Due to English common laws, Prince Philip could not become king.

The wife of a king is known as a Queen Consort and takes the title of Queen – although she does not rule as the monarch.

But if a female royal marries a man with a title below her own – as in the case of Queen Elizabeth and Prince Philip – she will retain the title while her husband will not be entitled to it.

He was known as Prince Consort.