Who was WBTV’s Jason Myers? 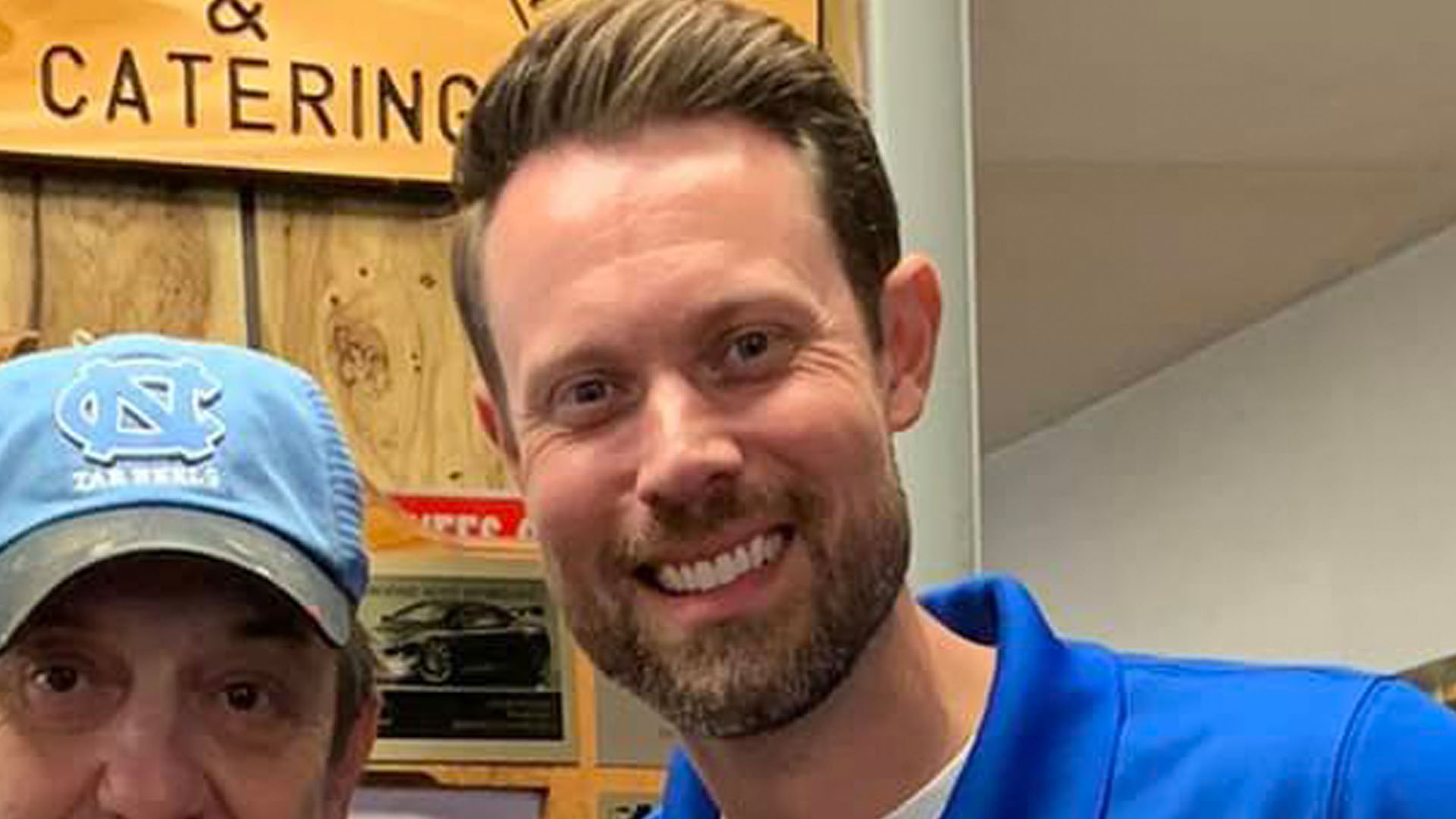 
METEOROLOGIST, Jason Myers, was a familiar face on WBTV.

The father of four was one of two people who died in a tragic helicopter crash in North Carolina on November 22, 2022.

Who was WBTV’s Jason Myers?

Jason Myers was born in Salisbury, North Carolina, and grew up watching WBTV as a child.

He was a graduate of North Carolina State University, where he earned a BS in Meteorology with a Communication Concentration.

Myers’ broadcast meteorology career began at KRBC-TV in Abilene, Texas, and went on to work at WRIC-TV in Richmond, Virginia.

Before working at WBTV, Myers had been the chief meteorologist at WTVQ in Lexington from 2013 to 2019.

What was Jason Myers’ cause of death?

On November 22, 2022, he and Sky3 pilot, Chip Tayag, were killed in a helicopter crash early Tuesday afternoon.

The National Transportation Safety Board and Federal Aviation Administration have opened up an investigation into the tragic incident.

“The WBTV family is grieving a terrible loss. Our news helicopter Sky3 crashed mid-day Tuesday with two of our colleagues on board. Meteorologist Jason Myers and pilot Chip Tayag lost their lives,” said WBTV in a statement.

“We are working to comfort their families in this difficult time. We appreciate the outpouring of support for our staff and your continued prayers for their families.”

Myers is survived by his wife, Jillian, and their four children.