Who was Sky3 pilot Chip Tayag? 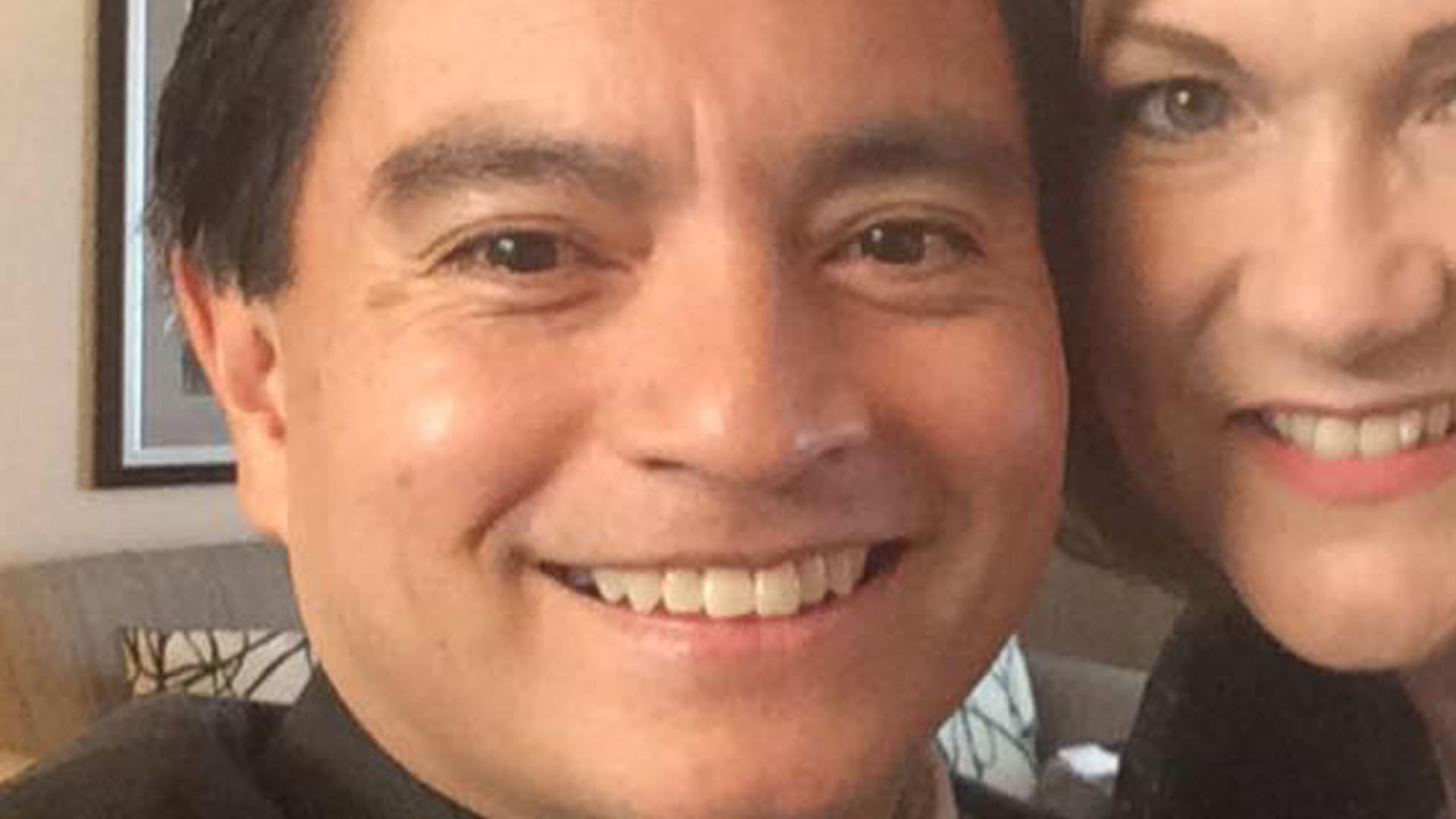 WBTV is a local CBS affiliate out of Charlotte, North Carolina.

Who was Sky3 pilot Chip Tayag?

He was killed on November 22, 2022, along with WBTV’s meteorologist Jason Myers, when their helicopter went down right off of highway I-77.

According to his LinkedIn profile, Tayag had worked for the news station for more than five years.

CMPD Chief Johnny Jennings tweeted about the crash, saying it is a “tragic day in Charlotte.”

In another tweet, Jennings said: “The pilot is a hero in my eyes.”

“Witnesses indicated that the pilot made diversionary moves away from the highway to save lives.”

“Because of his heroic acts, there were no further injuries or vehicles on the highway involved in the incident.”