Who was Earl Olander? 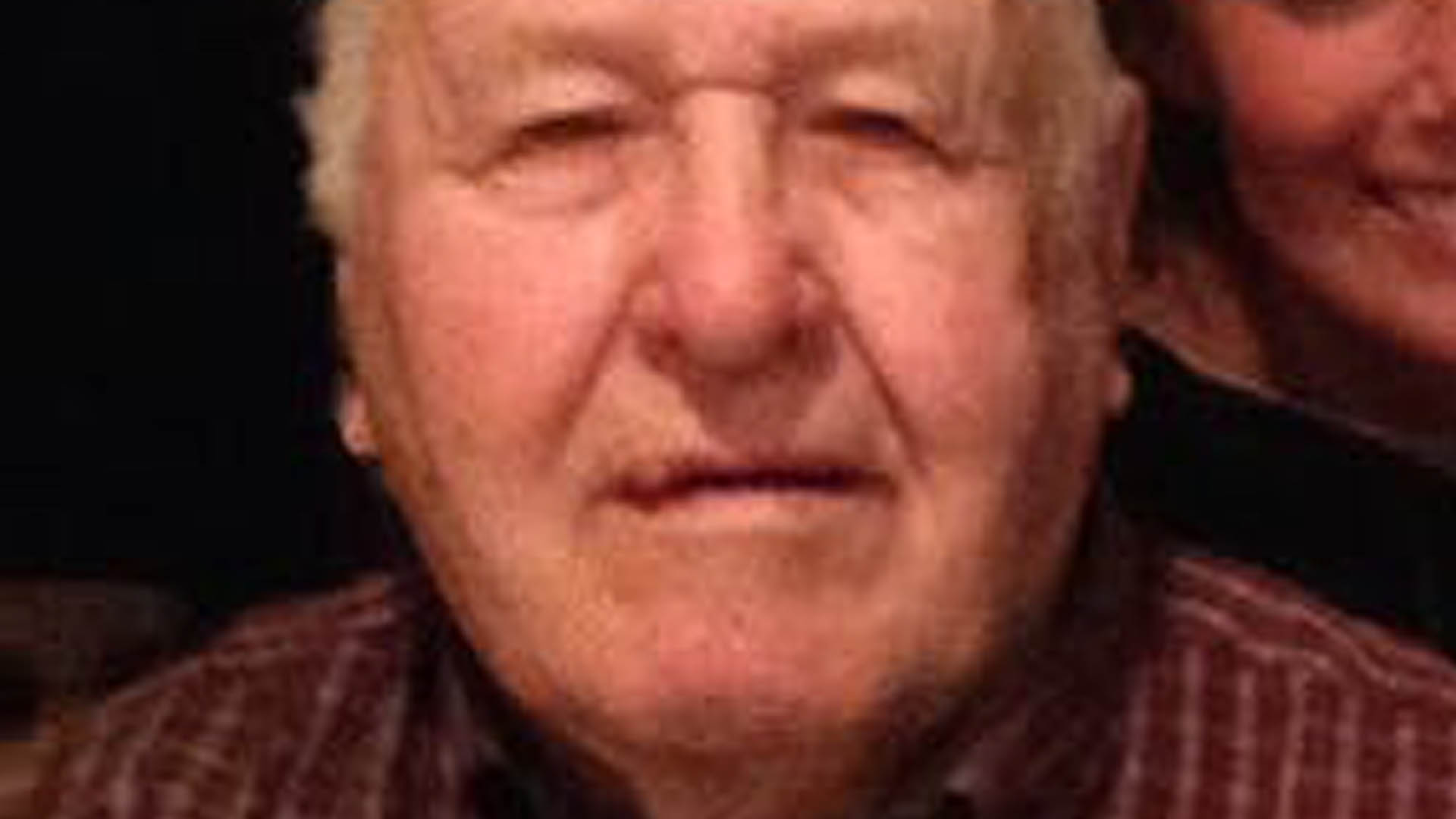 
A ROBBERY evolved into a murder mystery when the suspects killed the homeowner before fleeing the scene.

As the police investigated Earl Olander’s homicide case, they came across one crucial piece of evidence.

Who was Earl Olander?

The late Earl Olander was a 90-year-old farmer from San Francisco Township, Minnesota.

Neighbors remembered how he lived in his hometown all of his life and continued farming even in his elderly years.

Those close to him also described him as a major sports fan who frequently tuned into MLB and NFL games.

His favorite teams were the Minnesota Vikings and Minnesota Twins.

Due to a career in agriculture and inheritance from his family’s fortune, Earl was also a millionaire.

Although he did not have children and grandchildren of his own, Earl was survived by many of his living relatives.

What happened to Earl?

When the police arrived at his home that Saturday, they discovered that his house had been ransacked and that a robbery had taken place.

Authorities came across Earl’s lifeless body as he was found bound, gagged, and beaten to death.

From the crime scene, the only evidence left for investigators were footprints belonging to the perpetrator.

Due to the little evidence discovered, law enforcement grew frustrated with the case.

However, they achieved a major breakthrough after they received a tip from a person in St. Paul, Minnesota.

On Saturday, May 9, a man named Barry Kyles phoned local investigators when he stumbled upon a mysterious item belonging to the late Earl inside Edson Benitez’s apartment, the apartment Barry happened to be hired to clean.

Barry found Earl’s 100-year-old Norwegian Bible that had a savings bond with the deceased victim’s name on it.

That same Saturday, Benitez was arrested and his accomplice Reinol Vergara was apprehended the next day on Sunday, May 10.

Upon apprehension, the footprints from the crime scene matched both suspects.

On April 21, 2016, Benitez and Vergara pleaded guilty to the charges brought against them.

More details about Earl’s case and investigation are uncovered in an episode of ABC’s 20/20.

Earl’s tragedy and homicide are further explored in a broadcast of ABC’s 20/20 titled Divine Intervention.

On November 11, 2022, Divine Intervention features reporting by show correspondent John Quinones and is scheduled to air at 9pm EST on the aforementioned network.

For those who miss the special’s initial Friday night airing, there are streaming options available.

When the episode’s cable premiere concludes, audiences can head over to watch the special by streaming it on Hulu.