Who was Chippendales founder Somen Banerjee? 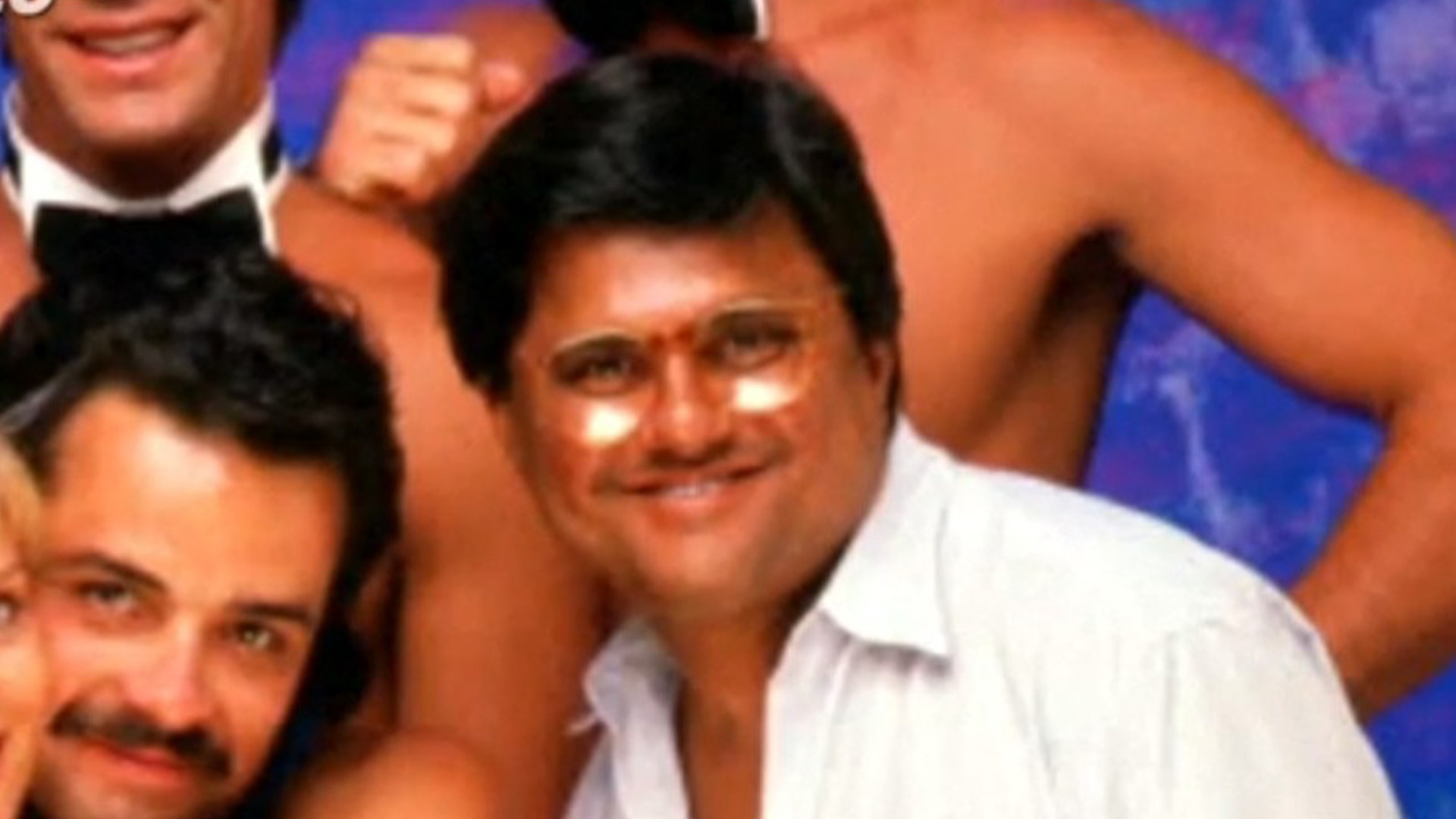 
CHIPPENDALES is a popular male strip club that was founded by Somen Banerjee in the 1970s.

Banerjee’s rise and fall as Chippendales’ founder is the subject of a new Hulu series, and now fans want to know more about him.

Who was Chippendales founder Somen Banerjee?

Somen “Steve” Banerjee was an entrepreneur who was born on October 8, 1946, in Mumbai, India.

In the 1970s, he bought a failing Los Angeles bar and relaunched it as Chippendales, a ladies-only “male exotic dance night,” according to TV Insider.

Soon after opening, the bar became an instant hit, and Banerjee became known as the founder of the “world’s greatest male-stripping empire.”

At that time, Banerjee was living the American dream, but it all came crashing down after a series of questionable business deals and allegations.

In October 1993, a federal grand jury indicted Banerjee on seven counts, alleging murder, murder for hire, racketeering, and arson, according to Bustle.

He later pleaded guilty in July 1994 to racketeering and arranging the murder of his business partner, Nick De Noia.

Banerjee ultimately agreed to a deal that carried a 26-year prison sentence.

What happened to Somen Banerjee?

Banerjee was scheduled to be sentenced in October 1994 for his role in the murder-for-hire plot but never made it before the judge.

He was found dead in his jail cell just hours before his sentencing of an apparent suicide, according to the Los Angeles Times.

“Mr. Banerjee tied a piece of bedsheet around his neck, placed it on a wall-mounted jacket hanger and pulled down on it while he kneeled, causing the flow of air to be cut off; That caused his death,” Reonard McFadden, the executive to the warden at the detention center, said at the time.

McFadden added that the 47-year-old had been suffering from depression, but insisted that there was no indication that he would take his own life.

“Banerjee, like every other inmate, had been interviewed by a staff psychologist. There was no indication he was suicidal,” McFadden said.

Banerjee’s story can now be seen in the true-crime mini series Welcome to Chippendales, which premiered on Hulu in November 2022.

Does Banerjee have children?

When Banerjee died, Irene was left with the kids and the family business, however, she too died young after a battle with cancer.

While Lindsay has stayed out of the spotlight over the years, Christian quickly followed in his family’s legacy and became a male stripper.

“It wasn’t the fact that I wanted to be a stripper. It was my destiny,” Christian told The New York Post in March 2022.

“It wasn’t like I saw ‘Magic Mike’ and wanted to emulate what I’ve seen. This came from a much deeper place in my soul.”

Along with being a male stripper, Christian is also the founder of Strippendales and hopes to continue his father’s legacy.

“Nobody was brave enough to send out male strippers. And nobody monetized it like my father did,” Christian continued.

“…I’ve always had this connection with my dad, even though he wasn’t living, through Chippendales. I think he’d want to push me in this direction. He’d want to continue his legacy through his son .”

If you or someone you know is affected by any of the issues raised in this story, call the National Suicide Prevention Lifeline at 800-273-TALK (8255) or text Crisis Text Line at 741741.