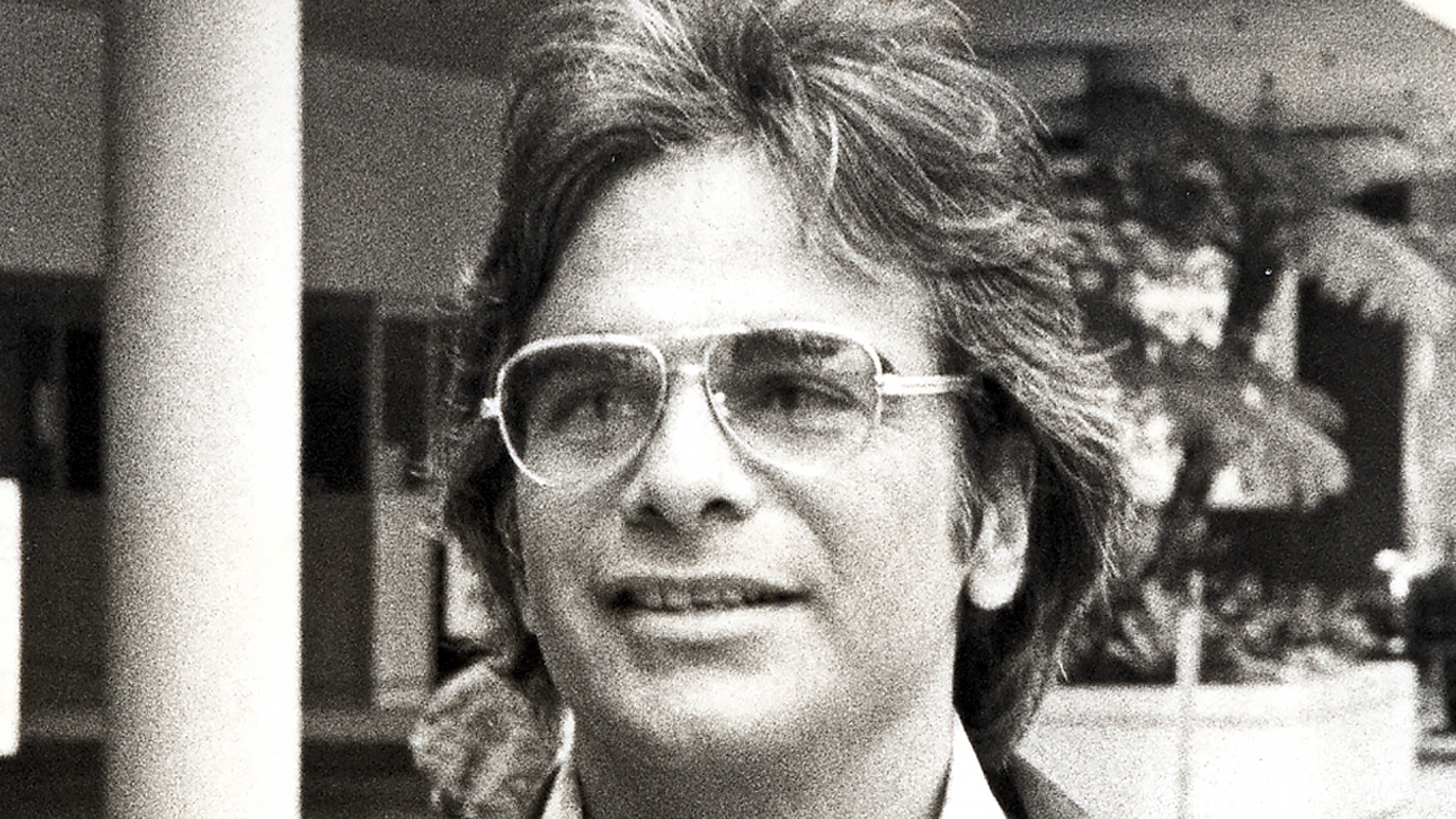 The partnership between the two eventually turned sour and as a result, both men ended up dead.

Born on May 14, 1941, Nick De Noia was an American short film director, producer, and choreographer from New Jersey.

Nick is often remembered for his work with Chippendales and for coordinating routines for the all-male dance revue.

From 1975 to 1976, the EMMY Award winner was married to Rio Lobo actress Jennifer O’Neill.

On April 7, 1987, the police pronounced Nick dead after his lifeless body was found at his Manhattan office.

The late choreographer is portrayed by The White Lotus actor Murray Bartlett in the 2022 Hulu miniseries Welcome to Chippendales.

What happened to Nick?

On the day of Nick’s death, he suffered a gunshot wound to the face from a large caliber pistol.

As law enforcement investigated his homicide case, it was revealed that the Chippendales figure was the victim of a murder-for-hire plot.

To uncover the perpetrator of Nick’s homicide, investigators did not have to look far.

It turns out, Chippendales founder and former business partner Steve Banerjee orchestrated the hit on the producer’s life.

Banerjee hired Ray Colon to kill Nick because of the two’s falling out sometime earlier.

At Banerjee’s request, Colon then paid Gilberto Rivera Lopez to carry out the assassination attempt.

The conflict between the pair led to Nick taking a group of male dancers on tour while still promoting it under Chippendales’ name and likeness.

In July 1994, Banerjee pleaded guilty to murder, arson, and RICO charges – but he committed suicide months later on October 26 just a day before he was scheduled to be sentenced.

Where are Nick’s killers now?

Gilberto Rivera Lopez was convicted of second-degree murder and sentenced to 25 years to life in prison.

On the other hand, Colon pleaded guilty to conspiracy and murder for hire.

Despite his part in Nick’s homicide, Colon was released in June 1996 due to his cooperation with the FBI’s investigation.