HomeSTATESWho is Jason Myers' wife, Jillian Myers, and do they have children?
STATES
November 23, 2022

Who is Jason Myers’ wife, Jillian Myers, and do they have children? 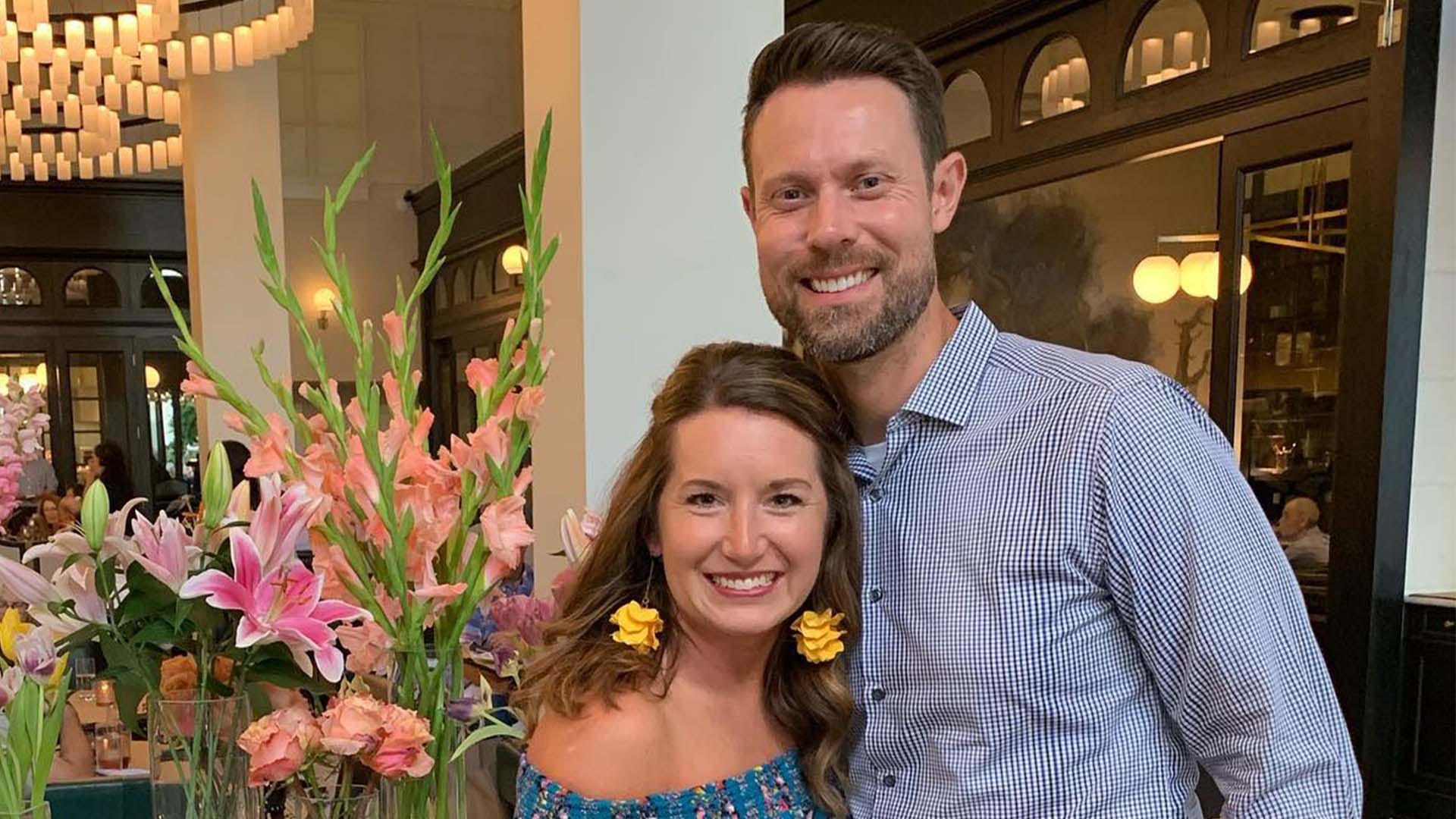 
JASON Myers was killed in a helicopter crash on Tuesday, November 22, 2022, while working as a meteorologist for WBTV in Charlotte, North Carolina.

Jason was married to his childhood sweetheart Jillian, and the two shared four children.

While Jason was in school at NC State University studying Meteorology, his future wife Jillian was studying at Meredith College, which is also in Raleigh, North Carolina.

According to Jillian’s Facebook page, she works at Arborbrook Christian Academy.

She is also listed as the Campus Director at Classical Conversations, Inc.

The couple moved back to their original hometown of Charlotte, North Carolina, in 2019 when Jason took the job with WBTV.

How long were Jason and Jillian together?

While the information on their dating history isn’t available, we can get a pretty good look at the couple’s history together from an anniversary post that Jillian wrote to her husband on their anniversary in 2021.

The post featured photos of the two of them together when they were toddlers.

It also read: “Once my childhood sweetheart–now my soulmate.”

She then wrote a touching tribute about how they would likely spend so many very “normal days” together in their lifetime.

She concluded by saying: “So thankful we can claim almost our lifetimes spent together as friends and soulmates.”

“I’m so grateful to be married to you. Happy Anniversary.”

Do Jillian and Jason have children?

They have two sons, named Drew and Luke, and two daughters. named Lilly and Lydian.

Jason was a child himself when he fell in love with the weather.

“Jason first developed his interest in weather, while working on a 3rd grade science project; which included taking a weather class at Discovery Place in Charlotte, and making a homemade weather station with the help of his Mom,” his WBTV profile reads.