Who is Curtis Warren? 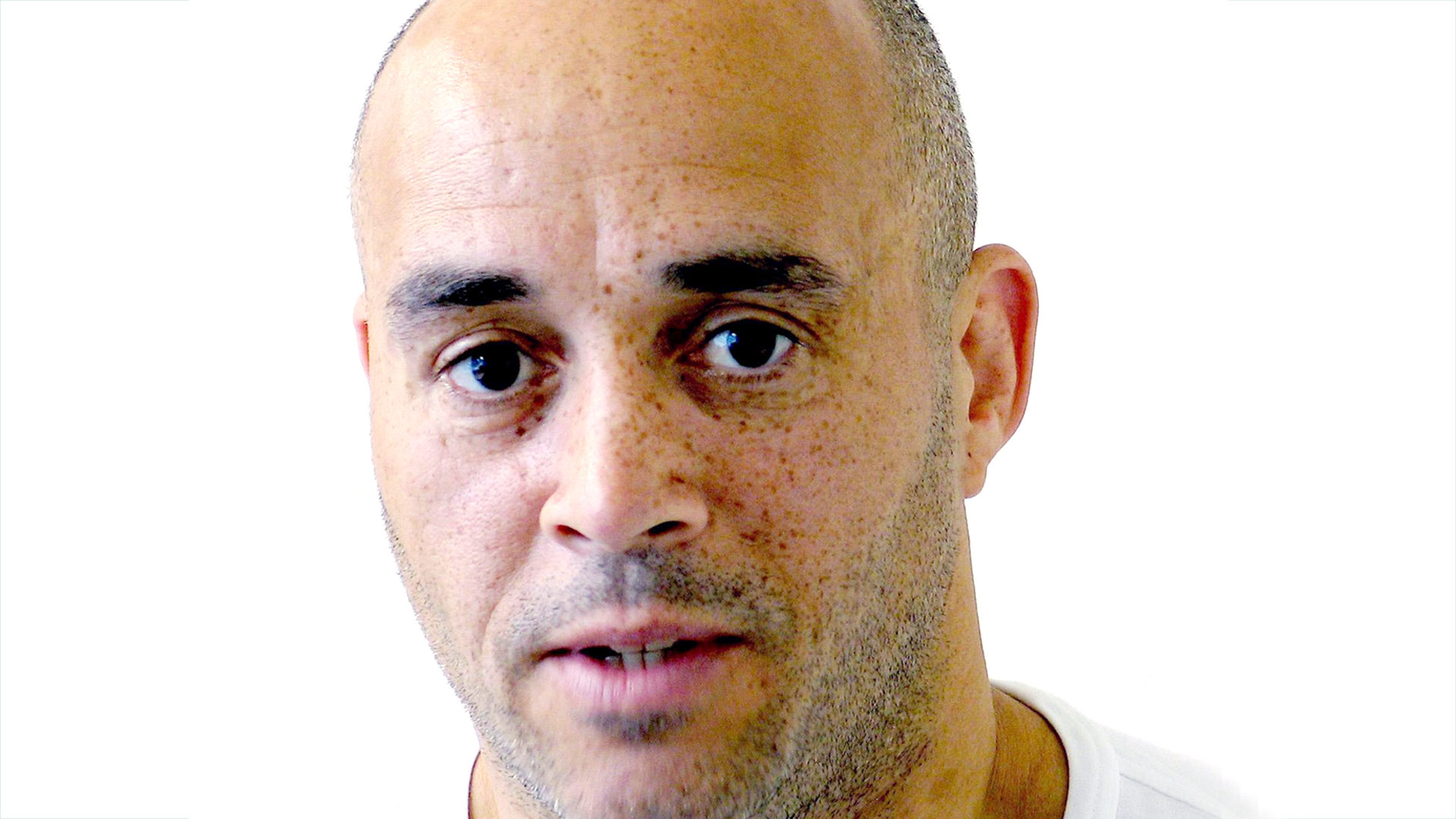 
AFTER 14 years in prison, notorious criminal Curtis Warren has been freed and is back in Liverpool.

The drug smuggler became the first gangster to be featured in the Sunday Times Rich List, reportedly earning upwards of £15m a week.

Who is Curtis Warren?

Curtis Francis Warren was born on May 31, 1963, in Toxteth, Liverpool.

Warren, known by the nickname Cocky Watchman, dropped out of school when he was 12 and launched his criminal career by being caught by the police driving a stolen car.

By the time he was 15, in 1978, he’d been sentenced to three months in a detention center, and at 18 was sent to borstal for assaulting police officers.

In 1981 he was sentenced to two years in jail for attacking a prostitute and her client.

On his release, Warren transformed himself into a bouncer at a nightclub in Liverpool.

But by the time he was 22, Warren was reported to be selling cannabis and ecstasy.

According to a BBC podcast, Warren sailed to Venezuela in 1991 with yacht owner Brian Charrington.

There they were behind the importation of cocaine sealed inside lead ingots, the podcast claims.

What is Curtis Warren’s net worth?

Warren is the only drug dealer to ever make it on to the Sunday Times Rich List.

At the time he was listed as a property developer with £40million.

He once had an estimated fortune of £200million.

However, when he was sentenced in 2009, a forensic accounting investigation only found £20million of his estimated £200million fortune.

Why was Curtis Warren sent to prison?

Warren was jailed in the Netherlands in the 1990s after the police raided his villa and found a huge haul of drugs and weapons.

He was convicted of manslaughter following a prison yard fight with a Turkish inmate.

After his release in 2009, he was arrested in Jersey for plotting to smuggle £1million worth of cannabis on to the island.

He was jailed again and in 2013 given an extra 10 years after failing to abide by a £198million confiscation order.

The Jersey Police had been investigating his wealth, with the aim of confiscating his gains from drug trafficking.

Warren was held at La Moye prison in Jersey, before being moved to a high-security prison in Worcestershire, believed to be HMP Long Lartin.

Where is Curtis Warren now?

On November 21, 2022, Warren was released from prison and is believed to be back in Liverpool.

He is now subject to a strict raft of restrictions which include a ban from WhatsApp and Facebook Messenger, being in possession of more than £1,000 in cash, and a travel ban outside of England and Wales without giving a seven-day notice to the police.

If he fails to comply with these measures it could see him back in prison for up to five years.

An NCA spokesperson said: “Action against serious and organized criminals does not end with a conviction.

“Many serious offenders have had lifelong criminal careers and are likely to re-offend.

“These restrictions protect the public but will have little impact upon those who are genuinely reformed.”