Who is Brittany Smith’s brother Chris? 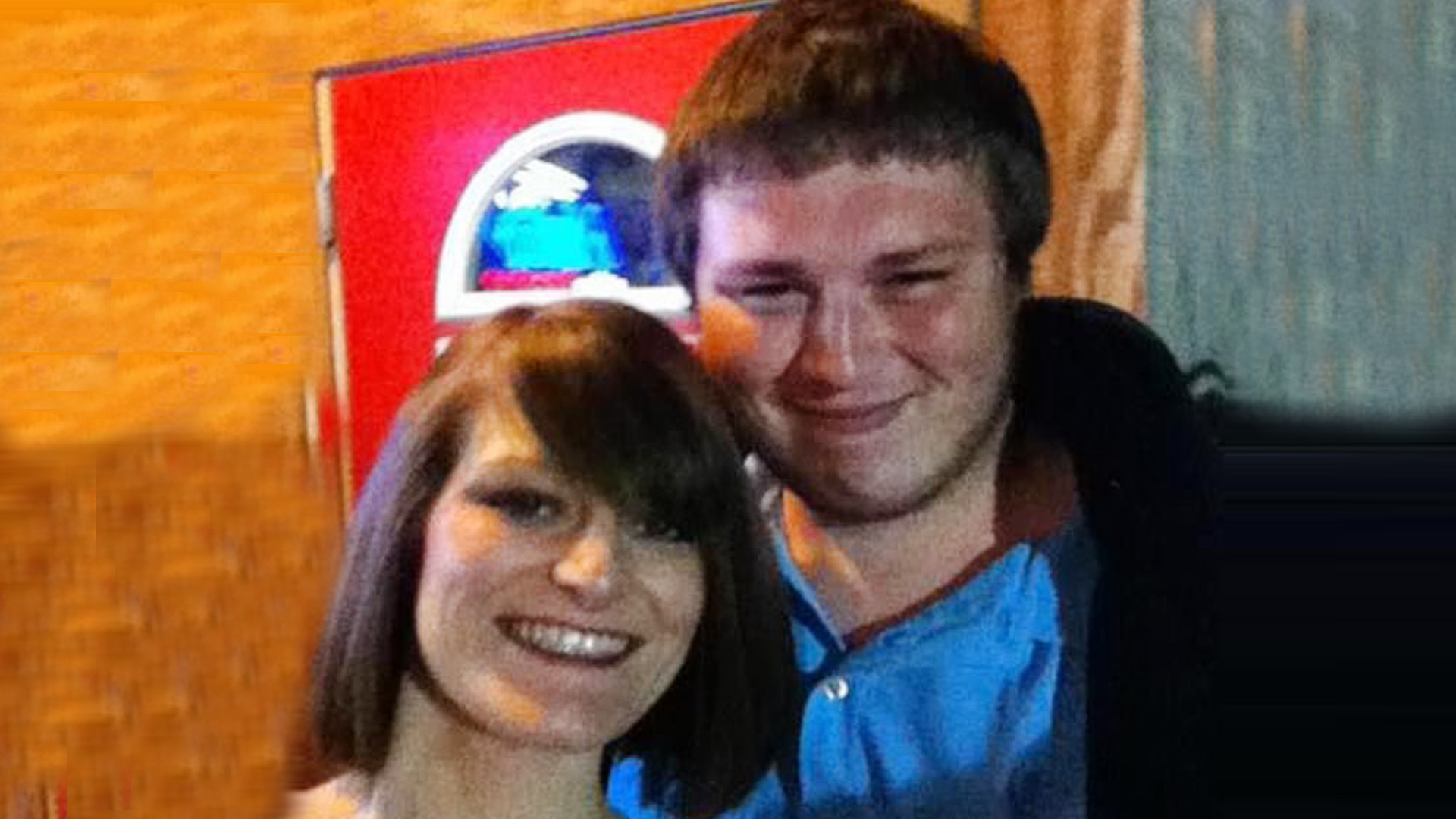 
THE SHOCKING case of Brittany Smith was back in the headlines in November 2022 following the release of a new Netflix documentary.

The documentary tells the story of Brittany’s case, and now true crime lovers want to know more about her family.

Who is Brittany Smith’s brother Chris?

In January 2018, Brittany and her brother, Chris McCallie, went to McDonald’s so she could try to get a job.

Afterwards, they picked up Todd Smith, an acquaintance, after he was kicked out of his home by his father following a violent altercation.

At the time, Chris advised against it, saying he had a “gut feeling that something was going to happen,” according to The New Yorker.

However, he still went through with it and ended up dropping the pair off at Brittany’s house shortly after.

A few hours later, Todd allegedly raped Brittany, and then she killed him.

After the alleged rape occurred, Todd reportedly threatened to kill Brittany if she told anyone.

However, she ultimately confided in a gas station cashier named Paige Painter, who had asked if she was okay.

Afterwards, she told Chris to go to the gas station to see Painter and she told him what happened.

Chris then returned home, with a registered .22-caliber revolver that was in his car, and confronted Todd, he explained to The New Yorker.

The two men then got into a fight over the gun and he dropped it after Todd started choking him.

Brittany then rushed into the kitchen, grabbed the gun, and shot Todd.

The siblings quickly called 911 and started performing CPR until paramedics arrived but it was too late.

“I did what I thought I had to do, what I did have to do, no doubt in my mind,” Brittany told The New Yorker.

At first, Chris told the police that he had killed Todd, hoping that it would save his sister, claiming that if they knew Brittany pulled the trigger, they would not have done a rape kit.

“I hate to say this, but, Jackson County, they’re a little bit behind on the times,” he explained to The New Yorker.

Brittany was then charged with Todd’s murder and pleaded guilty in exchange for 20 years for murder and 15 years for arson, however, her sentence was ultimately reduced to just 36 months, according to The Cinemaholic.

She was then released after 18 months but is now back behind bars after she violated the terms of her probation on three occasions, Newsweek notes.

Brittany is expected to be released on December 7, 2022.

Where is Chris McCallie now?

After the shooting, Chris started having nightmares and found it hard to get a job because of the case’s publicity.

He has since been keeping a low profile but eventually found an overnight gig cleaning restaurants, according to The New Yorker.