Where is Edson Benitez now? 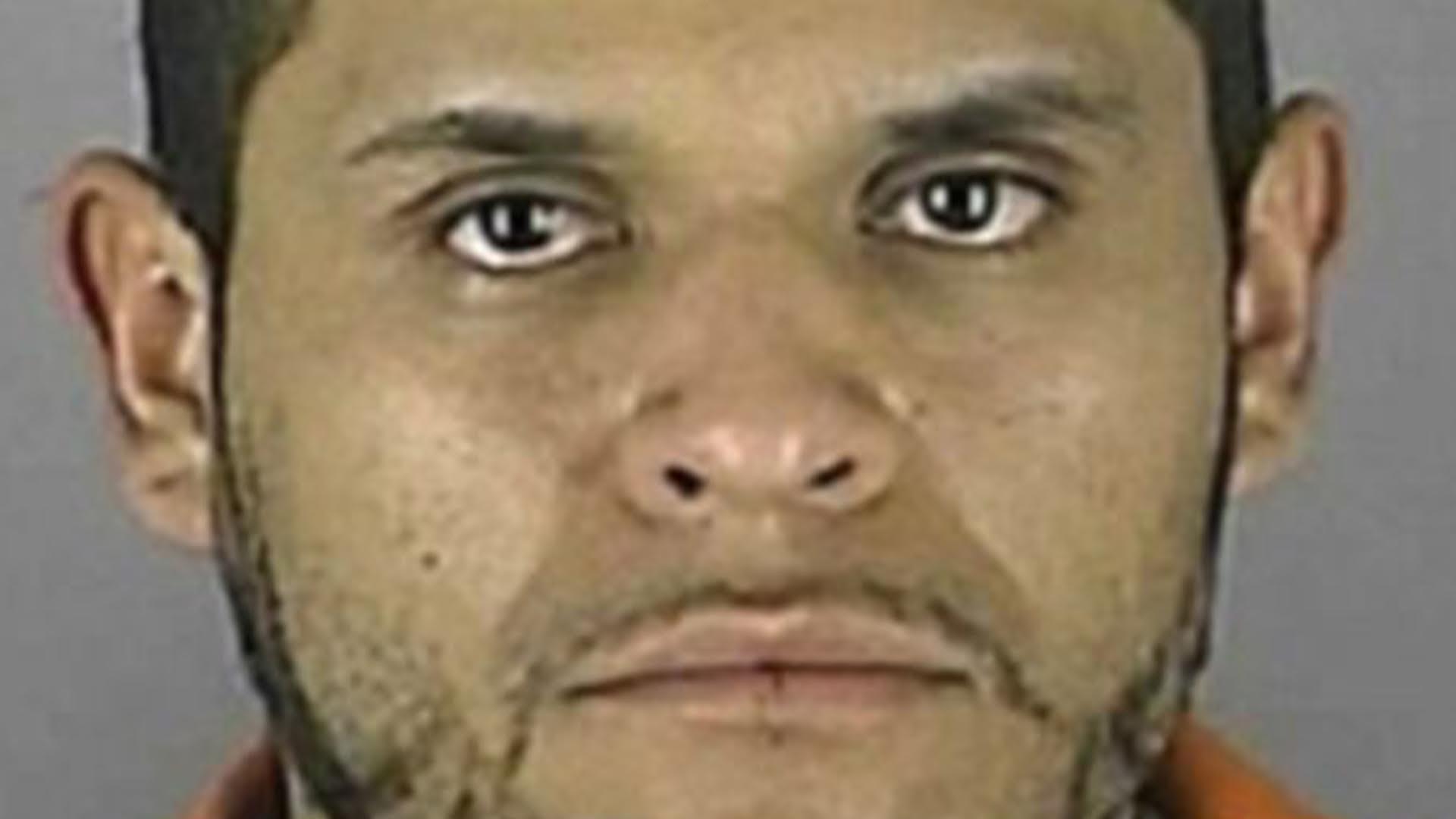 
TONIGHT on ABC’s 20/20, the team will be diving into the case of Earl Olander, a 90-year-old farmer found bound and beaten to death in his Minnesota home.

Edson Benitez was eventually charged with the murder of Earl Olander, and we have all the information on what led the police to Benitez and where he is today.

Where is Edson Benitez now?

Edson Benitez is currently in prison, serving out his 37-year sentence.

But he very nearly got away with the crime.

Only one item tied Benitez to the crime scene: a 100-year-old Norwegian bible, which just so happened to be found in his apartment by a man hired to clean the home.

There was a savings bond in the Bible with Earl Olander’s name on it.

The housecleaner googled the name on it and saw that Olander had been murdered, which prompted him to call the police.

After being arrested, Benitez initially denied that the bible belonged to Olander but later admitted that it was stolen from the house.

He claimed that his friend, Reinol Vergara, had been the mastermind behind the whole plan and that he’d stayed in the car while Vergara duct-taped Olander’s legs and hands together.

He said that 20 minutes had passed when Vergara returned and asked him for help searching the home for the money.

Investigators had already suspected that the case had been tied to the farmer’s wealth, and his home had reportedly been ransacked when they first responded to the crime scene.

According to Benitez, Vergara allegedly had a verbal exchange with Olander in which he told him he was going to die.

He then reportedly beat Olander with the gun he had in his hand before the two men took off.

According to the criminal complaint, the items missing from the farmhouse included the large bible, some coins, old silverware, and two dollar bills.

What were Benitez and Vergara charged with?

Vergara was initially charged with two counts of second-degree murder.

Benitez was initially charged for his part in the crime, which included two counts of aiding and abetting second-degree murder.

Both men were later indicted by a grand jury for aiding first-degree murder.

They both pleaded guilty to their crimes.