Where is Cindy Schulz-Juedes now? 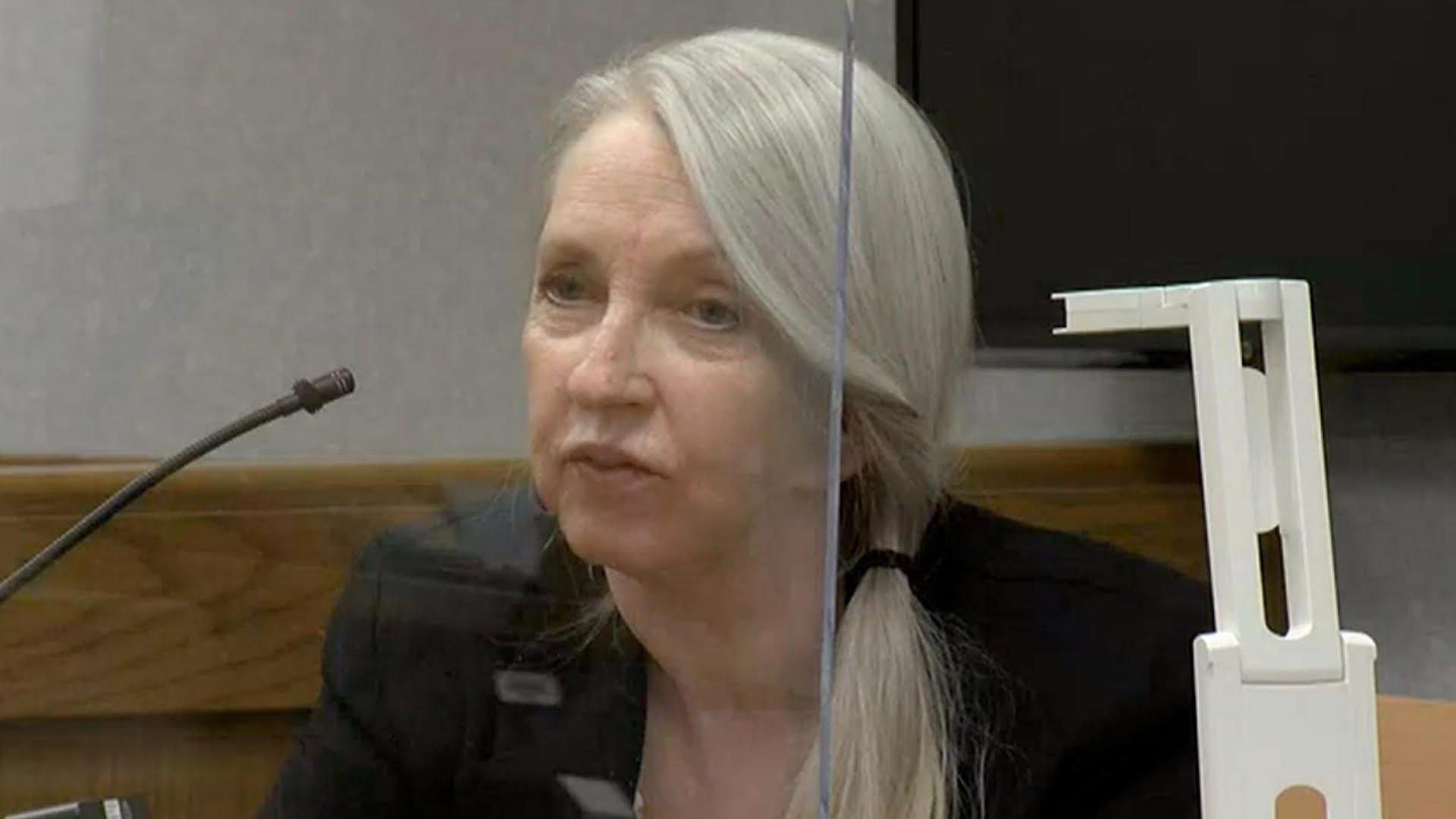 
FOR YEARS, it seemed like the case of who shot and killed Ken Juedes with a .20 gauge shotgun in 2006 might go unsolved.

But in 2021, nearly 16 years after the father of four was found dead in his Wisconsin home, his second wife, Cindy Shulz-Juedes, was found guilty of first-degree intentional homicide and obstruction.

Where is Cindy Schulz-Juedes now?

Cindy Shulz-Juedes will be the center of attention on Friday, November 11, 2022, for viewers of the show Dateline.

She is currently serving her sentence of life in prison without the possibility of parole at the Taycheedah Correctional Institution in Wisconsin.

Ken Juedes was a pharmacist with a nearly $1 million life insurance policy, of which Shulz-Juedes was named the sole beneficiary.

However, for over a decade, Shulz-Juedes managed to escape deep investigation.

How did Cindy Shulz-Juedes evade investigation for so long?

Shulz-Juedes was initially investigated, however, not as deeply as she could have been.

According to local news outlet WSAW-TV, she offered a $25,000 reward in 2007 for anyone who had solid information about her husband’s murder.

She also named at least five men who she said could have been responsible, as she said her husband had recently gotten into a disagreement with his business partners over the racetrack that he co-owned.

These leads were fueled by rumors and gossip about getaway cars, drugs, and other illegal activities.

Did Cindy Schulz-Juedes have a motive?

From the get-go, Schul-Juedes was on the offense about any sort of financial motive.

In a 2011 interview, she said: “For anyone to think that I could have been responsible for my husband’s death is unbelievable.”

She also added that they “loved each other dearly.”

“Ken didn’t have any money,” she told WSAW-TV.

And in 2013, she again mentioned money, this time in an interview with the Wausau Daily Herald.

She said: “Most of the money went to the kids.”

But according to Wisconsin Assistant Attorney General Richard DuFour, the marriage was not nearly as picture-perfect as Shulz-Juedes painted it out to be.

DuFour said during Shulz-Juedes’ probable cause hearing that the marriage was on the rocks and that the divorce “could have led to her receiving little, if anything,” reported Wisconsin Public Radio.

As for Shulz-Juedes, she still maintains her innocence.

Her attorney, Trevor Peterson, argued that the evidence against Shulz-Juedes is circumstantial.

“Thirteen years shows there was actually a lot of doubt in what’s going on there, and the pieces of the puzzle aren’t put together,” he said, according to Wisconsin Public Radio.

The US Sun has reached out to Peterson for comment but, as of the time of publication, had not yet heard back.