HomeSTATESWhat is the Stand Your Ground law?
STATES
November 10, 2022

What is the Stand Your Ground law? 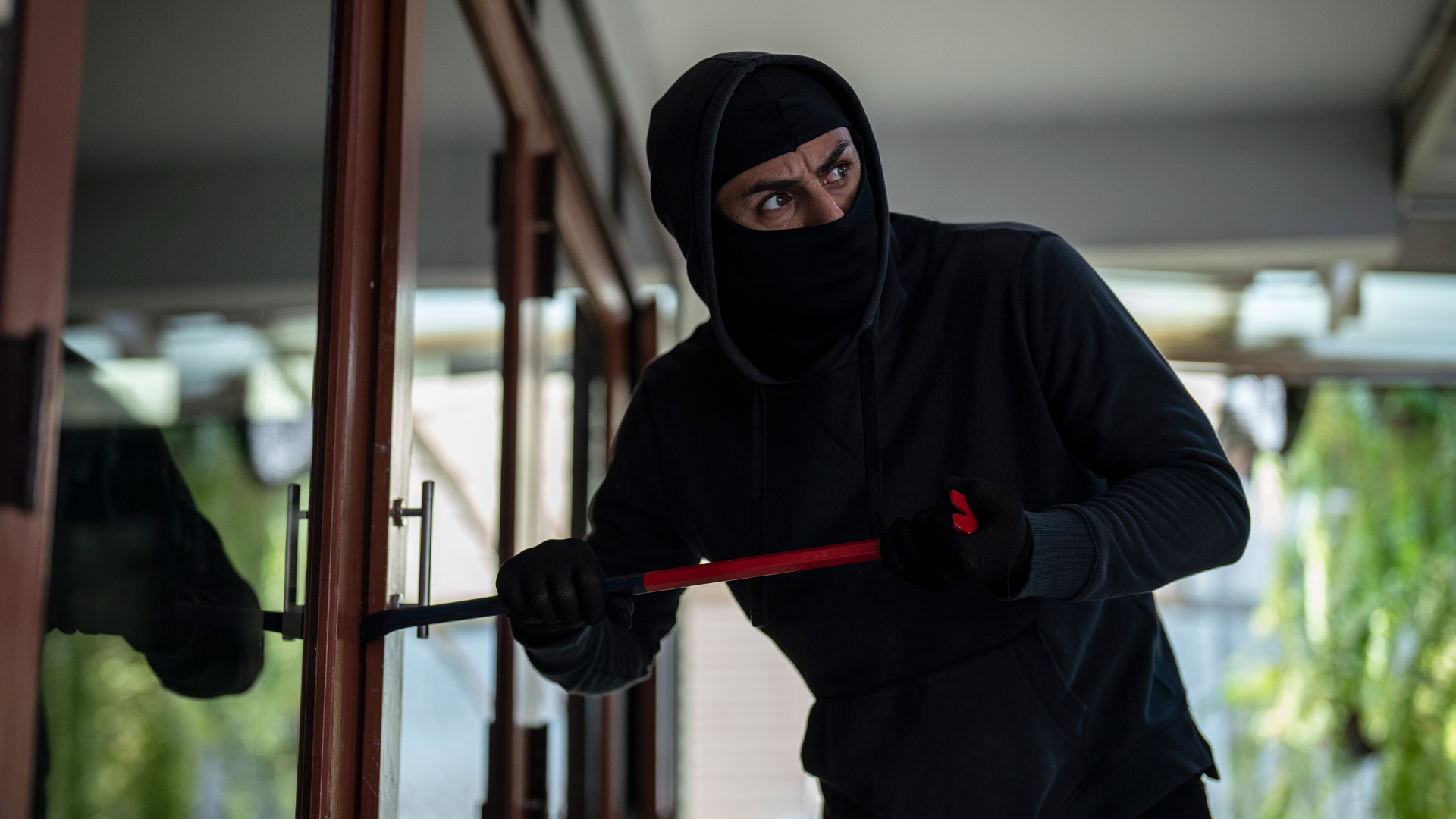 
IN AMERICA, people have the right to defend themselves under the constitution.

While it might be a constitutional right, the laws vary from state to state, which is why members of Congress have passed several pieces of legislation, including the Stand Your Ground law.

What is the Stand Your Ground law?

This means that people in Florida now have the right to use deadly force to prevent imminent death or bodily harm to themselves or another.

The law also allows for deadly force to be used to prevent someone from committing a felony, according to Orlando Defense.

In 2017, the law was then modified by former governor Rick Scott, who shifted the burden of proof from the defendant to the prosecutor.

This means that in court, it is now up to the prosecutor to prove that force was used unlawfully, according to the Pallegar Law Firm.

“A person who uses or threatens to use deadly force in accordance with this subsection does not have a duty to retreat and has the right to stand his or her ground if the person using or threatening to use the deadly force is not engaged in a criminal activity and is in a place where he or she has a right to be.”

When does the Stand Your Ground law apply?

According to the Pallegar Law Firm, there are three elements that must be present in any case for the Stand Your Ground law to apply.

Why is the Stand Your Ground law controversial?

While the Stand Your Ground law might seem sound, it has faced backlash since being signed.

One of the most high-profile cases related to the Stand Your Ground law dates back to 2012 when George Zimmerman fatally shot 17-year-old Trayvon Martin in Florida.

At the time, Martin, who was unarmed, was walking home from the convenience store when he got into an altercation with Zimmerman.

Zimmerman claimed that he shot the unarmed African American teen in an act of self-defense and used the Stand Your Ground law during the trial.

A jury ultimately agreed with him and found him not guilty of second-degree murder and manslaughter.

“If Trayvon Martin was of age and armed, could he have stood his ground on that sidewalk?” President Barack Obama asked America after the verdict, via Northwest Florida Daily News.

“And do we actually think that he would have been justified in shooting Mr. Zimmerman, who had followed him in a car because he felt threatened?”

Shortly after Martin’s death, the US Commission on Civil Rights launched a research project based on the law using FBI data from over 2,600 cases and found that the homicides of Black people deemed legally “justifiable” more than doubled in Stand Your Ground states between 2005 and 2011, Northwest Florida Daily News reports.

Another study that was published in February 2022 in the medical journal JAMA Network Open also found that the laws have been linked to an increase in homicides.

“In this cohort study assessing 41 US states, [Stand Your Ground] laws were associated with an 8% to 11% national increase in monthly rates of homicide and firearm homicide,” the study found.

“State-level increases in homicide and firearm homicide rates reached 10% or higher for many Southern states, including Alabama, Florida, Georgia, and Louisiana.”