What is the expected NBA 2K22 rating for Luka Doncic? 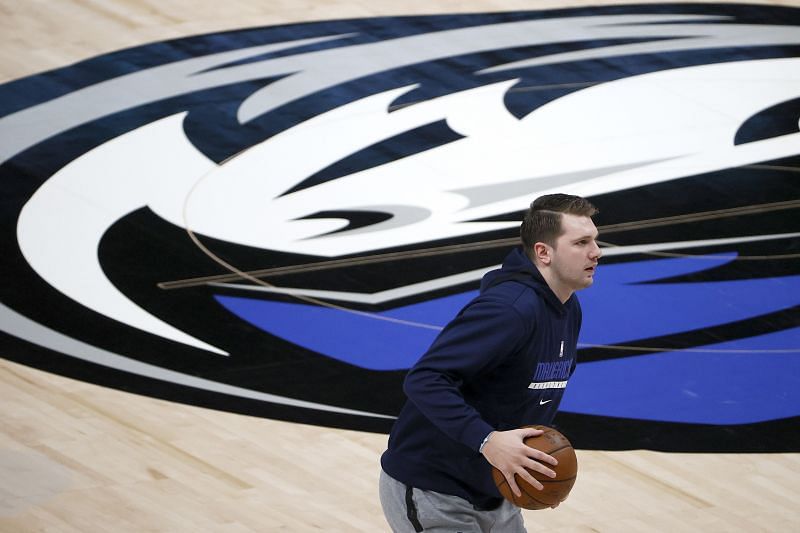 
Dallas Mavericks representative Luka Donchich has been chosen as the new cover NBA 2K22 edition. He is one of the youngest players to make an international sensation and cover.

Also read: Candace Parker should be on the cover of NBA 2K22: a step in the right direction?

What will be Luka Doncic’s NBA 2K22 ranking?