HomeSTATESWe're furious our neighbor is building a THIRD home in small back...
STATES
November 11, 2022 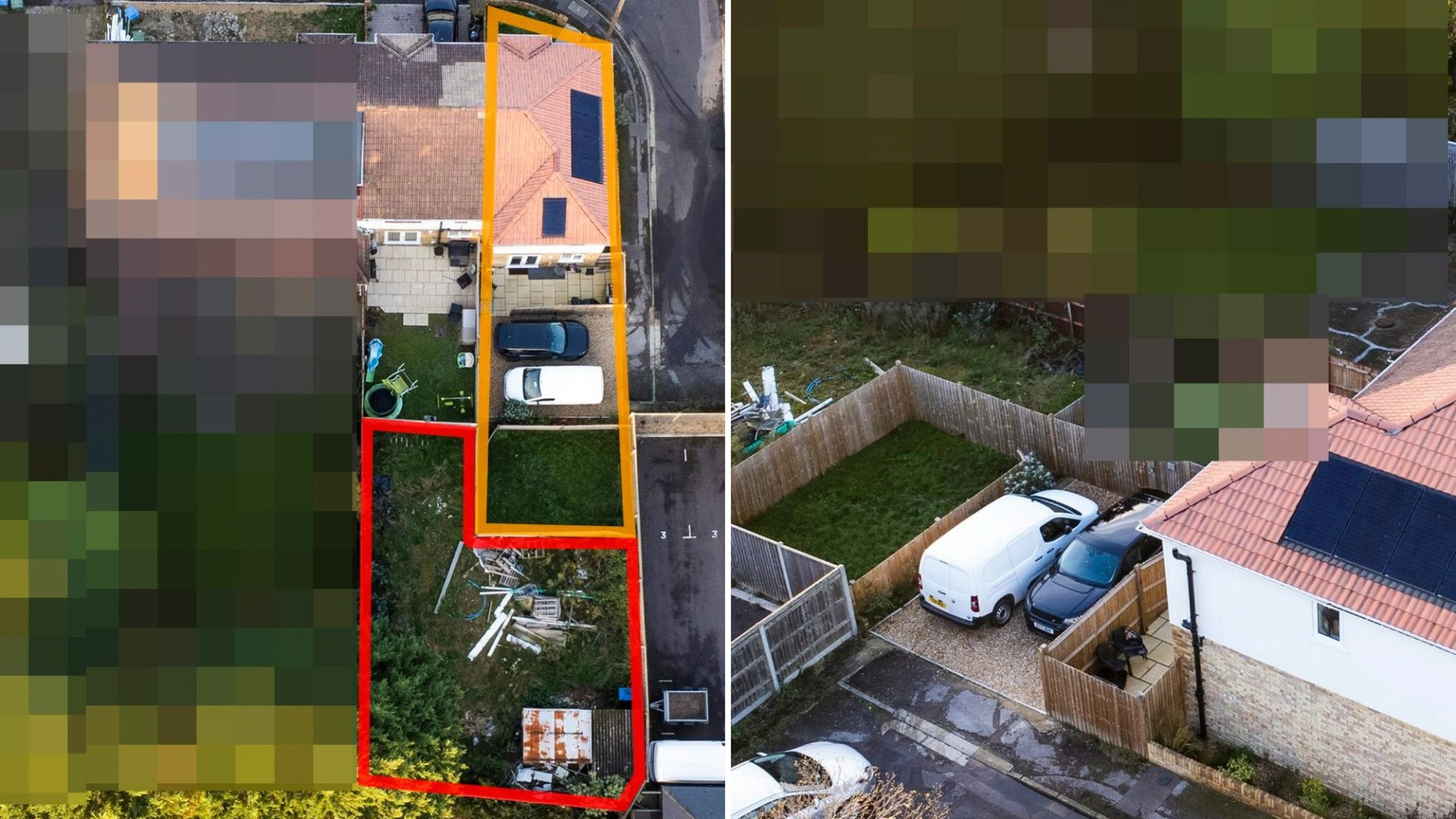 
A PLANNING row has broken out in a quiet cul-de-sac after a developer got permission to build a third house on one plot of land.

Furious residents on the road in Southampton, Hants, said it used to be peaceful until the original £360,000 property had another house erected next to it last year.

Now, proposals for a third home on the same plot – which is set to be built in its back garden – have been given the green light.

Aerial photographs show how cramped the plot is.

Neighbors say the road could become so congested that ambulances struggle to gain access to properties.

They expressed fears over parking in the ‘chocker’ road and several neighbors are allegedly considering leaving their homes of 20 years due to the upcoming construction work disruption.

The proposals for the new property state a three-bedroom house will be built in the back garden, and have been approved by the council.

Mother of three Maria Edmonds, who has lived in the area for seven years, said: “This is going to be a nightmare.

“With everybody coming home from work – it’s already packed with cars parking, it’s a nightmare getting in and out.

“The thing I’m worried about is whether they’re going to take down the tree [by the plot] – I hope they’re not.”

Ian Brooks, 62, who has lived on the street for over 30 years, said: “It does get pretty chocker down here, especially when people have friends round – people park wherever they bloody like, it’s a free for all.

A neighbor who has lived in the areas for over 10 years, but wished to remain anonymous, said: “It is pure greed.

“He built that [second house] and now he’s building this one.

This sentiment was echoed by others, with another neighbor of 20 years, who wished to remain anonymous, saying: “It used to be a quiet cul-de-sac.

“He’s building houses and not having to put up with all the crap that comes with it.”

Kate Gilbert, 36, has lived on the road since the houses were built back in 2016.

She said: “I’ve had the ambulance out for my son – it’s awful, it’s fully congested.

“Ambulances won’t be able to get through, they’re not taking that into consideration.”

She quipped that the only time an ambulance would be able to reach the houses would be when everyone was at work.

“Just wait until 10am and 3pm to be sick and then we can come and treat you’ – but it never works like that it does.”

She is also worried about the evergreen tree in the adjacent garden to where the house has been approved to be built.

The mother of two continued: “It has been there forever and a day and it’s beautiful.

“It has never been touched – why are they going to shave it right back to the barebones.”

The upcoming disruption to an already busy road is said to be pushing people out of the area.

Ms Gilbert added: “We’ll be moving in two years. It’s too expensive to move at the drop of a hat.”