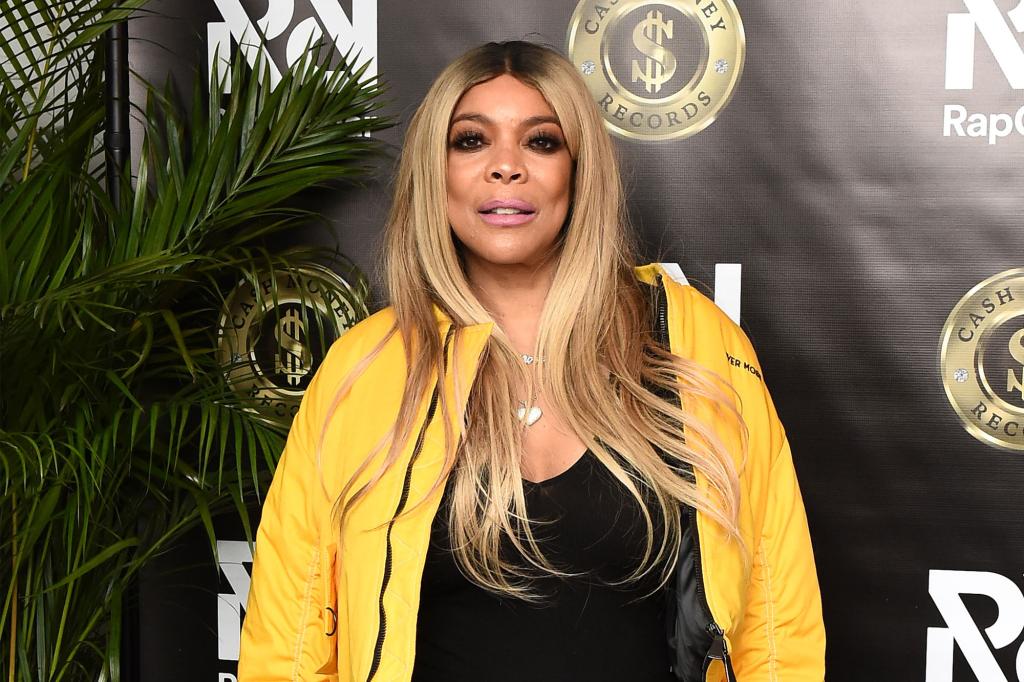 
Nearly three years after her second divorce, Wendy Williams is revealing she “can’t wait to fall in love.”

The 58-year-old media personality returned to her former radio station, WBLS in New York City, for its Circle of Sisters event, in her first public appearance since leaving rehab in October.

In a video posted by WBLS, she spoke onstage about what she’s looking for in her next partner.

“The first thing I look at when I see men is, ‘Are they wearing the finger?’ ‘Cause if they’re wearing the finger, then that’s an immediate hello, but I would love… I can’t wait to fall in love, and I don’t want to get married.”

She continued: “And then we’ll be able to do things together, like if we want to all of a sudden want to fly from New York City, if we want to fly to France, to be there for two days, to have food or whatever. I want to be able, you know, I could be qualified with a man that [said], ‘Come on, baby. Let’s do it. Do we fly private, or do we fly public?”

Williams was married to Kevin Hunter for 21 years until January 2020. The pair cited irreconcilable differences as the reason for their relationship’s end, but Hunter also fathered a child with another woman during their union. They share a 22-year-old son, Kevin Jr.

Page Six reported in September that the former shock jock checked back into a treatment facility after relapsing with alcohol. At the time, sources told the outlet that her health and addiction issues worsened after her former daytime talk show’s production company, Debmar-Mercury, allegedly “refused” to get her help.

“We are happy to report that Wendy Williams is home and healing after being in a wellness facility since August,” Shawn Zanotti told Page Six in a statement when she left treatment.

“Wendy is excited about the road ahead and looking forward to releasing her many projects.”

Although nothing’s set in stone, Williams previously announced a new podcast and reportedly expressed interest in opening a restaurant. “The Wendy Williams Show” ended in June.