HomeSTATESWe spend billions on NHS but it's bleeding cash - it's crippling...
STATES
November 12, 2022 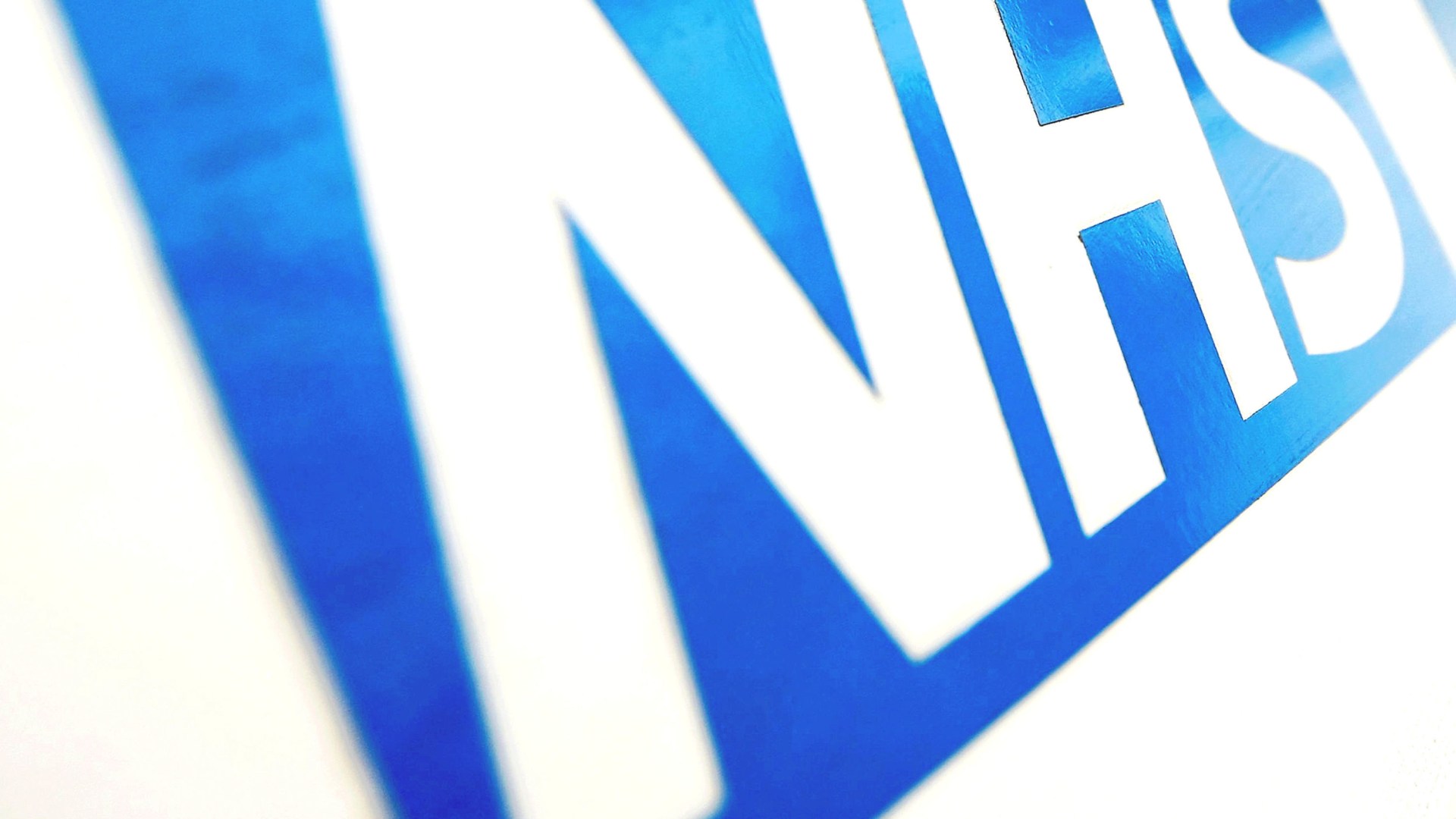 WE spend billions a week on the NHS. So Sun readers expect it to be spent well.

Too often, that is not the case.

Look at the money paid to agency workers.

It has now emerged that the Health Service is paying up to £2,549 PER SHIFT to hire nurses from private agencies in a mad dash to plug holes in its rotas.

Agency doctors are thought to be commanding even higher rates.

Surely NHS chiefs realize this is staggering profligacy, and that using £3billion of taxpayers’ money in this way is just robbing Nurse Peter to pay Nurse Paul 19 times more.

To put it another way, that money would be enough to give every staff nurse and midwife a pay rise of £8,300.

But that’s not to absolve the government of its share of the blame for this absurd and untenable situation.

The NHS IS battling a chronic frontline staffing crisis, and successive governments have failed to grasp the nettle on homegrown workforce shortages.

All the while, millions of Brits with no real justification for being economically inactive are given no meaningful incentive to get back to work.

To an extent, it’s hard to blame them when companies so used to paying peanuts for imported labor are struggling to readjust to a post-Brexit world.

It leads to a hand-to-mouth approach to tackling the major crises in our infrastructure, from energy supply to transport, that dates back decades across administrations of all stripes.

It is crippling us, and has to end.

BEING a royal flunkey is famously a low-paid job, with the cachet of the role alone usually enough to entice applications.

But good on King Charles for giving bonuses of up to £600 to Palace workers out of the Royal Family’s own finances, so they can weather this winter’s cost-of-living squeeze.

So if staff don’t see Charles for a few days, now they’ll know why.

The King will be in his counting house, counting out their money.

A HUGE month for English sport kicks off in earnest this weekend.

Tomorrow, our cricketers take on Pakistan in the T20 World Cup final following their barnstorming, record-breaking demolition of India in the semi.

And of course next weekend the football World Cup begins, with the Three Lions among the favourites.

There have been times in our history when being a world-beater in any one of these sports would have been a dream.

Now, with a bit of luck, we could soon have World Cups coming out of our ears.