Watermelon-smashing comedian Gallagher is dead at 76 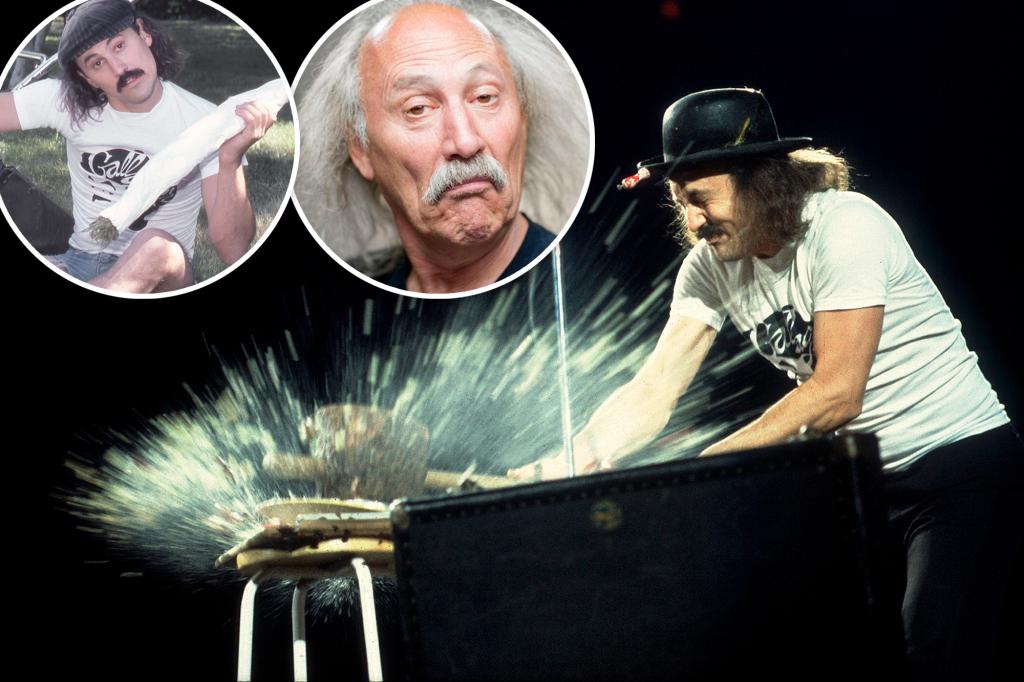 
Comedian Gallagher, famous for smashing watermelons on stage with a hammer, passed away Friday morning at age 76. The prop comic’s long-time manager confirmed his passing in a statement to TMZ.

According to the report, the comedian died of massive organ failure while at a hospice in Palm Springs, California. Gallagher had reportedly been sick for quite some time, having suffered multiple heart attacks over the years starting in 2011, when he collapsed onstage in Minnesota. He also suffered a cardiac episode the following year right before he was supposed to get on stage in Texas.

Leo Anthony Gallagher Jr. was born on July 24, 1946 in Fort Bragg, North Carolina. The funnyman started working as a comedian after college, and broke into the mainstream after a stint on the Johnny Carson show in 1975, followed by a string of comedy specials for the Showtime network. He quickly became one of the most recognizable comics in the US.

Gallagher’s signature stunt was the “Sledge-O-Matic,” in which the performer used a giant mallet to pulverize vegetables, fruit and other objects to comedic effect. Initially starting as a spoof of the Veg-O-Matic commercials, it quickly became the entertainer’s most legendary bit and a major subject of parody.

Gallgher’s irreverent antics would inspire his run for governor of California in 2003. “I did it in order to get publicity,” he told the Vallejo Times Herald in 2019, with the promise of singing the National Anthem in Spanish and employing military helicopters to clear traffic on Southern California freeways. As for his politics, he added, “I have insults for both sides.”

The prolific performer notched a whopping 17 comedy specials during his over 50-year-career, as well as appearing on famous shows from “Hollywood Squares,” to “WTF with “Tosh.0” and “Celebrity Big Brother.” He was also portrayed by fellow comedian Paul F. Tompkins in “Weird: The Al Yankovic Story.”

Gallagher is survived by his daughter Aimee and son Barnaby.