K-pop girl group WJSN have shared a stunning new teaser for the music video of their upcoming single 'Last Sequence'. In the new visual,...
Read more
Home ENTERTAINMENT Watch TWICE perform 'The Feels' live on 'The Late Show With Stephen...
ENTERTAINMENT
May 19, 2022 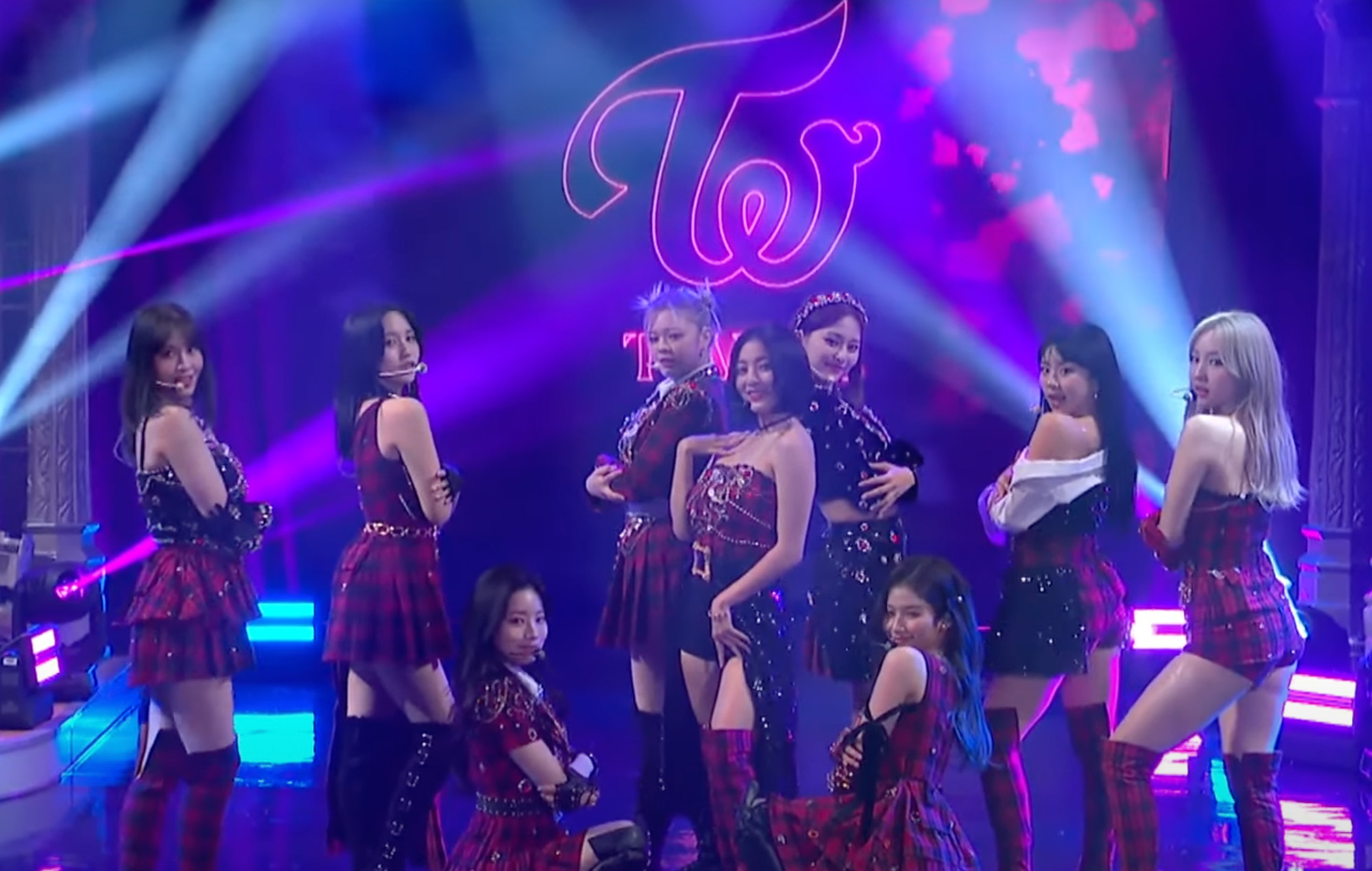 On the May 18 broadcast of the late-night American talk show, host Stephen Colbert ushered the nine-member girl group with a brief introduction, before TWICE kickstarted their performance of ‘The Feels’.

The girl group utilised much of the talk show’s set during their performance, making use of Colbert’s desk and more to showcase the song’s choreography throughout their performance. Moreover, TWICE also changed up the instrumental for the live version of ‘The Feels’, adding an extra set of horns for the song’s final chorus.

Their live appearance on The Late Show marked TWICE’s in-person television debut in the United States. They previously pre-recorded a performance of ‘I Can’t Stop Me’ for The Late Show in 2020 from a studio in Seoul, and a separate performance of ‘The Feels’ for The Tonight Show Starring Jimmy Fallon in October last year.

It also comes shortly after the girl group wrapped up two encore shows at the Banc Of California Stadium in Los Angeles, which marked the end of the North American leg of their ‘III’ world tour. TWICE had first embarked on their tour of the US in February, before going on to perform seven sold-out shows thereafter.

In other TWICE news, JYP Entertaint announced earlier today (May 19) that vocalist Nayeon will be making her solo debut next month with the eponymous mini-album ‘IM NAYEON’. She will be the first member to release official solo material, since the group’s debut in 2015.