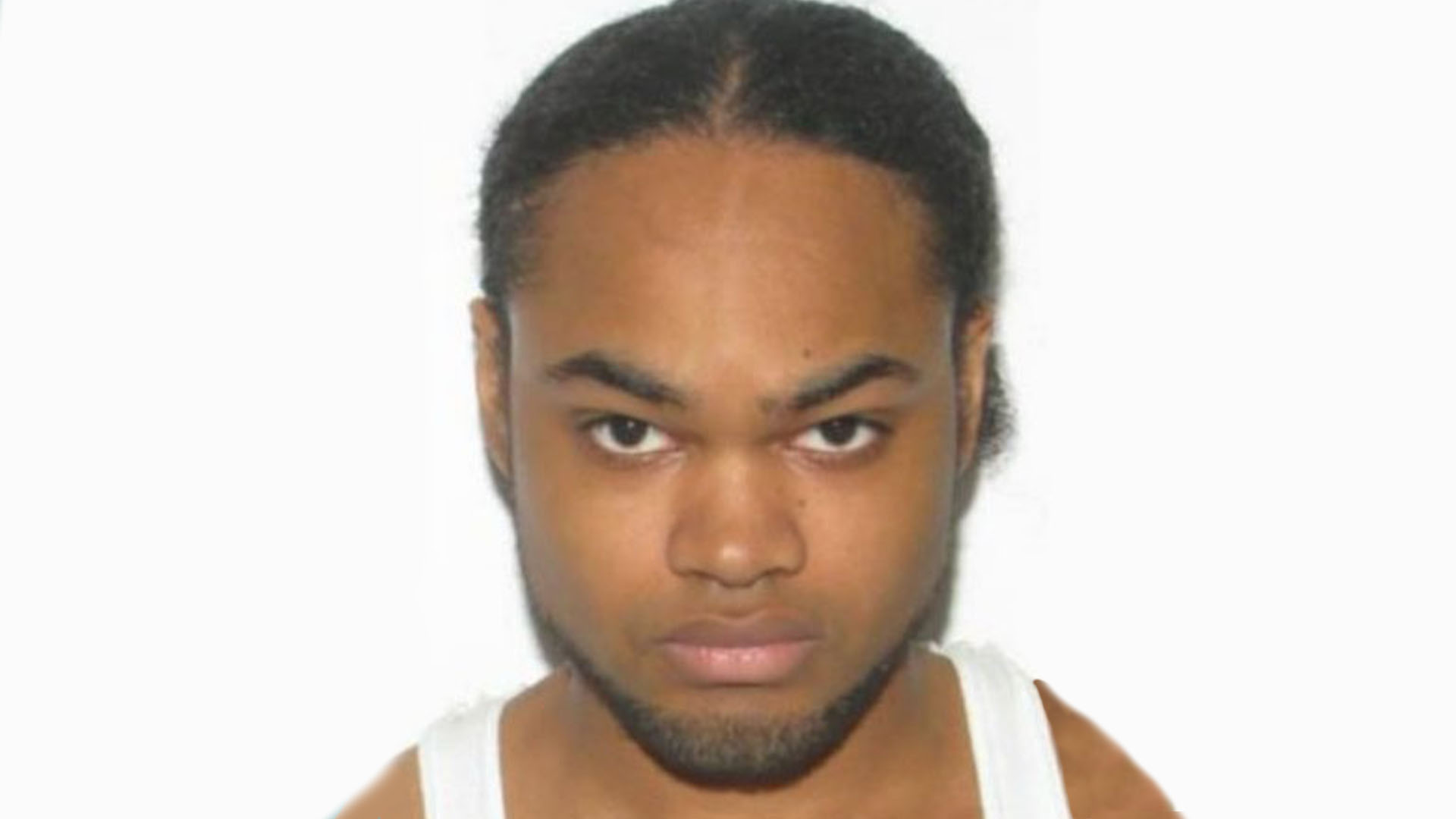 
COWORKERS of the suspected Chesapeake Walmart shooting have begun to reveal more information on his “odd behavior,” including a mysterious video where he avoids the camera.

Overnight team lead Andre Bing is believed to have killed six people before taking his own life in a horrific Tuesday night mass shooting – former colleagues described him as paranoid but could never predict he would commit the horrific crime.

Shaundrayia Reese, 27, said she worked with Bing at the Walmart location stocking shelves from 2014 to 2018.

She explained that the suspected shooter “didn’t do social media” and actually dodged the camera once while she recorded a video in the past.

“He put tape on his phone, on the camera. Always used to tell us the government was just watching,” Reese told NBC News.

Police believe Bing walked into the breakroom and opened fire, killing coworkers Lorenzo Gamble, 43, Brian Pendleton, 38, Kellie Pyle, 52, Randall Blevins, 70, and a 16-year-old before turning the gun on himself.

He was found dead in civilian clothes alongside a handgun with multiple magazines.

Another former colleague Joshua Johnson said that Bing once made a haunting threat if he ever lost his job.

“He said if he ever got fired from his job he would retaliate and people would remember who he was,” Johnson told Acesparks.

Police were pictured serving a search warrant at Bing’s home on Wednesday.

A source reportedly told WAVY news that a manifesto was discovered on his phone which described frustrations with a recent change in his employment status.

Officials have yet to confirm these reports.

Multiple employees have commented on Bing having issues with others and even earned a reputation at the location he had worked at since 2010, Walmart said in a statement.

Months before the shooting, Briana Tyler had received a warning from coworkers who said: “He was the manager to look out for because there was always something going on with him, just having an issue with someone.”

An unnamed witness who was a new employee at the store told WAVY that the shooter had what was termed “issues” with other managers.

Despite these chilling signs, Reese said that she never saw a violent side to the shooter and described him as “a little off.”

Bing actually appears to be laughing in a video Reese once took, and said: “We were driving in the back and I was parking it and everything. It’s more fun than driving a car.”

“He never talked about anything dealing with violence ever – always stuff about the government, his weight, his family. Stuff like that,” Reese said.

Victim Lorenzo Gamble’s mother said of her son: “My quiet baby Lorenzo is gone, he worked there for 15 years, he was going to transfer to Grassfield.

“They need to get rid of guns, too much killing all over this land. Now his sons are lost without him.”

She later added: “Missing my baby right now, life is not the same without my son. I can’t say goodbye.”

A friend of another victim shared a heartbreaking message: “I called to check on you, I texted just to make sure you were OK and I found out you are gone.

Apart from the six victims who lost their lives, four people are being treated in area hospitals with unknown conditions, police said on Wednesday.