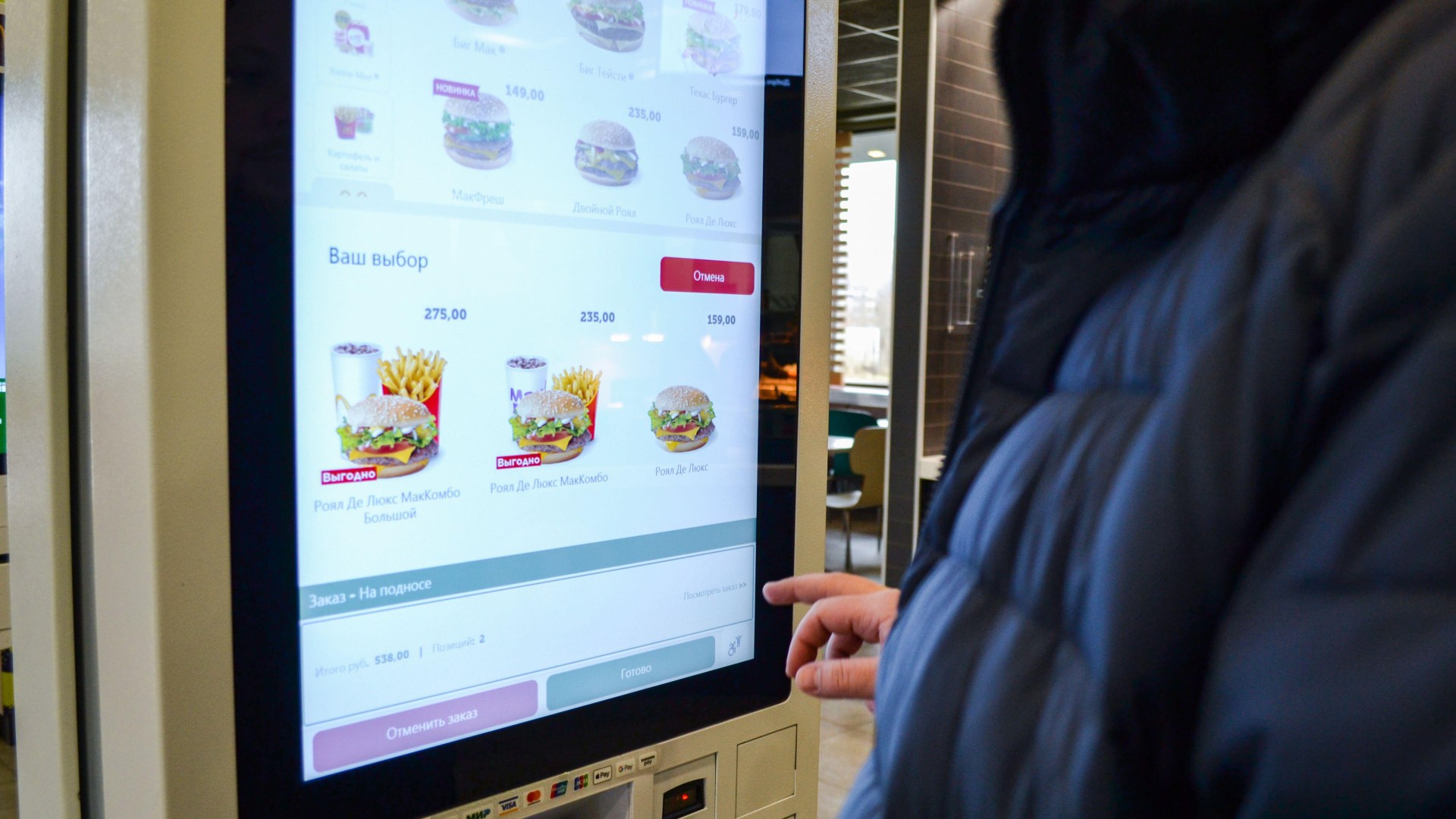 
MCDONALD’S and Walmart are among the stores that have faced criticism from disability rights activists because of continued inaccessibility issues at self-checkout.

The two mega-chains have been rocked by scandals around their self-checkout kiosks, leading to calls for change.

Automated self-checkout is pervasive across the US.

Thirty percent of grocery transactions were done on these machines in 2021, according to FMI, a trade organization representing grocery stores.

That number was up from eighteen percent in 2018.

Walmart, in particular, has been excoriated for remaining inaccessible – particularly to the blind, deaf, and patrons who use wheelchairs.

The company went to court in 2018 around a complaint by three blind customers in Maryland, as reported by The Baltimore Sun.

The plaintiffs alleged that Walmart did not properly adhere to the Americans with Disabilities Act (ADA), forcing disabled people to struggle to operate the machines.

Two plaintiffs involved in the lawsuit alleged an employee unadvisedly took out $40 in cash back and stole it from them because they were blind.

The lawsuit argued that these plaintiffs relied on employees’ services, making them inaccessible.

Walmart argued their self-checkout was legal because their employees were adequately trained on how to advise.

The judge ruled in favor of Walmart, much to the chagrin of disability advocates.

Eve Hill, the plaintiff’s lawyer, told The Wall Street Journal: “I go to the self-checkout because I want to buy a lot of cookies, or whatever I’m ashamed of, and I don’t want staff to see that. [My clients] don’t have that option.”

Their devices were too tall for people in wheelchairs and challenging for those with sight impairments to read.

The restaurant chain has since adjusted its self-checkout machines in an attempt to be more accommodating, according to Alabama.com.

New kiosks can be adjusted for height and brightness and are equipped with an audio jack.

McDonald’s and Walmart have not responded to requests for comments as of publishing.