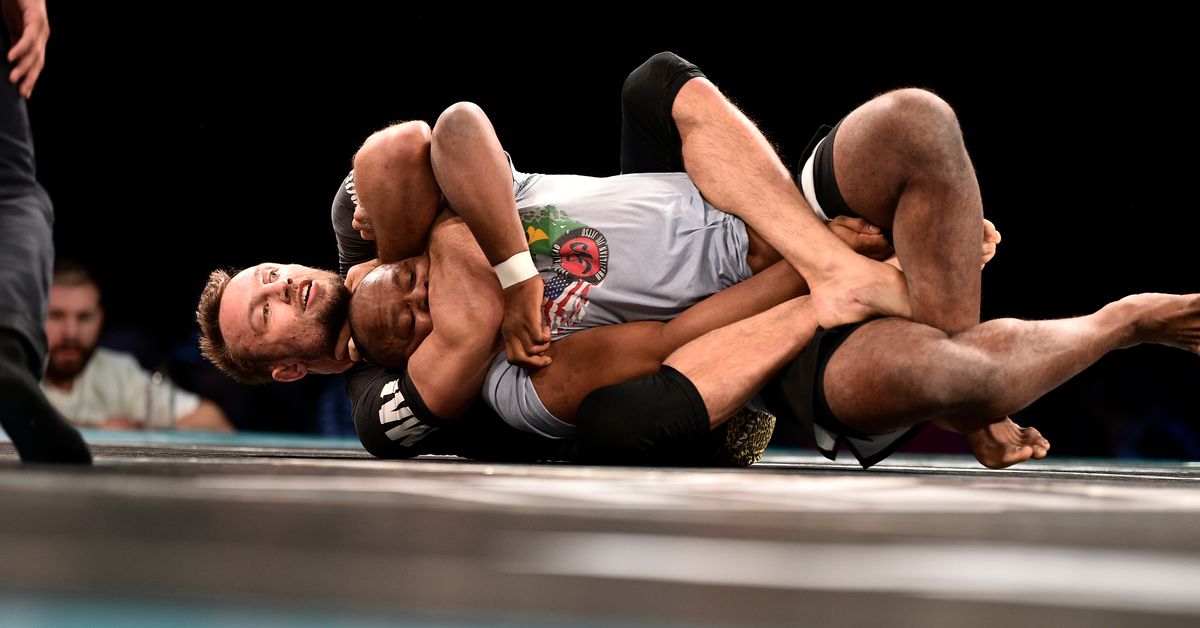 
UFC 284 has a champion vs. champion bout going down in the main event, with pound-for-pound implications. The UFC’s lightweight king, Islam Makhachev, will look to defend his belt against the featherweight title holder, Alexander Volkanovski. It’s no secret that the ground game of Makhachev appears unrivaled at 155-pounds. In hopes to counter that edge, Volkanovski is working his grappling with world class no-gi Jiu-Jitsu player Craig Jones.

Heading into UFC 280 against Charles Oliveira, the Dagestani faced the same puzzle that many past opponents had against the Brazilian. Would he be willing to follow the submission ace to the floor, even after scoring a knockdown? Makhachev proved his talent and his fearlessness, submitting the BJJ black belt to become the new champion in the process. The longtime AKA-trained talent then went on the record saying that a lot of black belts should have their belts taken away from them (a point of view that Craig Jones actually agreed with—at least to a degree).

We’ve seen a little bit of Volkanovski’s ground defense game, including when he miraculously escaped an ultra-tight mounted guillotine against BJJ phenom Brian Ortega. That was all good and well, but that Dagestani wrestling style that Khabib Nurmagomedov made famous has clearly prompted ‘The Great’ to seek some focused training.

Jones is this year’s ADCC silver medalist (which is quite the accomplishment if you know anything about the world’s most prestigious no-gi grappling tournament). The Aussie submitted the likes of Joao Costa Araujo and Kyle Boehm, and then won a decision against gi god Nicholas Meregali to reach the finals. He ended up losing on points in the final to Kaynan Duarte, but being the #2 guy in the entire world isn’t half-bad.

Jones possesses some pretty slick wrestling skills as well, and has a knack for off-balancing his opponents to hit clever trip takedowns. He’s also privy to some high-level anti-wrestling, which is an absolute must against someone like Makhachev.

The current state of no-gi grappling has drifted hard in the direction of leg locks, and Jones is no exception to this. Sure, he has plenty of RNC finishes under his belt, but the 31-year-old is also super-savvy when it comes to his leg lock system—complete with an abundance of heel hooks on his BJJ record. He owns wicked heel hook wins over currently ranked UFC welterweight Gilbert Burns, UFC OG Dennis Hallman, former Strikeforce middleweight champion Jake Shields, and even one over the late Anthony ‘Rumble’ Johnson. We’re not talking wins here; we’re talking leg lock finishes, and that’s darn impressive.

Will training with someone that’s the caliber of a Craig Jones going to help Volkanovski defeat Makhachev at UFC 284? It’s certainly not going to hurt.