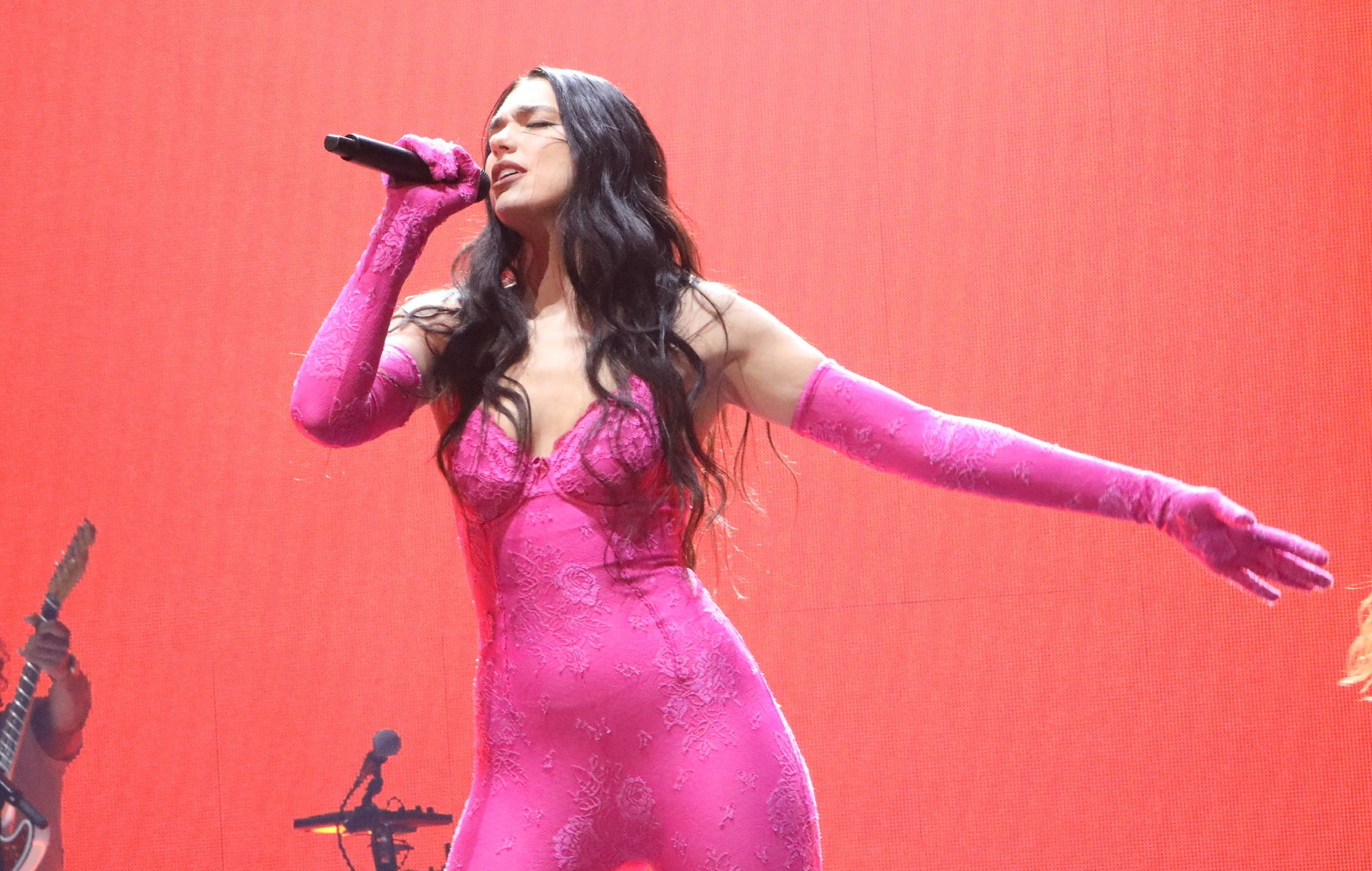 
The use of unauthorized fireworks at a Dua Lipa‘s concert in Toronto this week is being investigated after the incident left three people with minor injuries.

On Wednesday night (July 27) a series of fireworks were set off by unidentified persons during Lipa’s show at the Scotiabank Arena.

According to fan-captured videos of the incident the fireworks were set off on the arena floor, sending fans running towards the seated areas for cover. Lipa did not appear to notice.

The pop star has now issued a statement via her Instagram stories. “Creating a safe and inclusive space at my shows is always my first priority, and my team and I are just as shocked and confused by the events as you all are,” she wrote.

anyone know if these fireworks at the toronto dua lipa concert were planned?? I got a video of them shooting into the crowd and people running away. hope no one got hurt #DuaLipa #Toronto #FutureNostalgiaTour pic.twitter.com/YgfTvAvozr

Caught this last night thinking these fireworks were part of the show until we quickly realized they weren’t…!!! pic.twitter.com/0t2tLwL7s8

Unplanned fireworks at the Dua Lipa show last night. Paramedics were not requested at the concert??!! Since when do medical personnel not get a call to be at a concert in Toronto?? Insane. https://t.co/3PD2tFB0RL

“There is an ongoing investigation into the events being conducted, and everyone involved is working hard to find out how this incident occurred. Bringing this show to life for my fans has been such an amazing experience, and I’m so deeply sorry for anyone who was scared, felt unsafe, or whose enjoyment of the show was affected in any way.”

Maple Leaf Sports & Entertainment additionally shared a statement with CityNews and explained that it’s working with Toronto police on the investigation.

“At the end of a concert event at Scotiabank Arena, unauthorized and illegal fireworks were set off on the arena floor by a member of the audience. As a result, three attendees received minor aid on-site and were able to go home without a need for further medical attention,” the company said.

“As one of the premier venues in North America, creating a safe and secure venue for every attendee at Scotiabank Arena is MLSE’s top priority and we immediately began working in cooperation with Toronto Police to fully investigate this reckless and dangerous act.”

In other news, earlier this month Lipa, Post Malone and Turnstile played Roskilde festival in Denmark and later hung out together backstage for a chaotic game of beer pong.

Footage of their game, which was originally shared by Malone, sees the rapper making an impressive shot against Turnstile before the crowd (featuring team mate Lipa) goes wild.