HomeSTATESUK's 'Pablo Escobar' is released from prison but is banned from using...
STATES
November 23, 2022 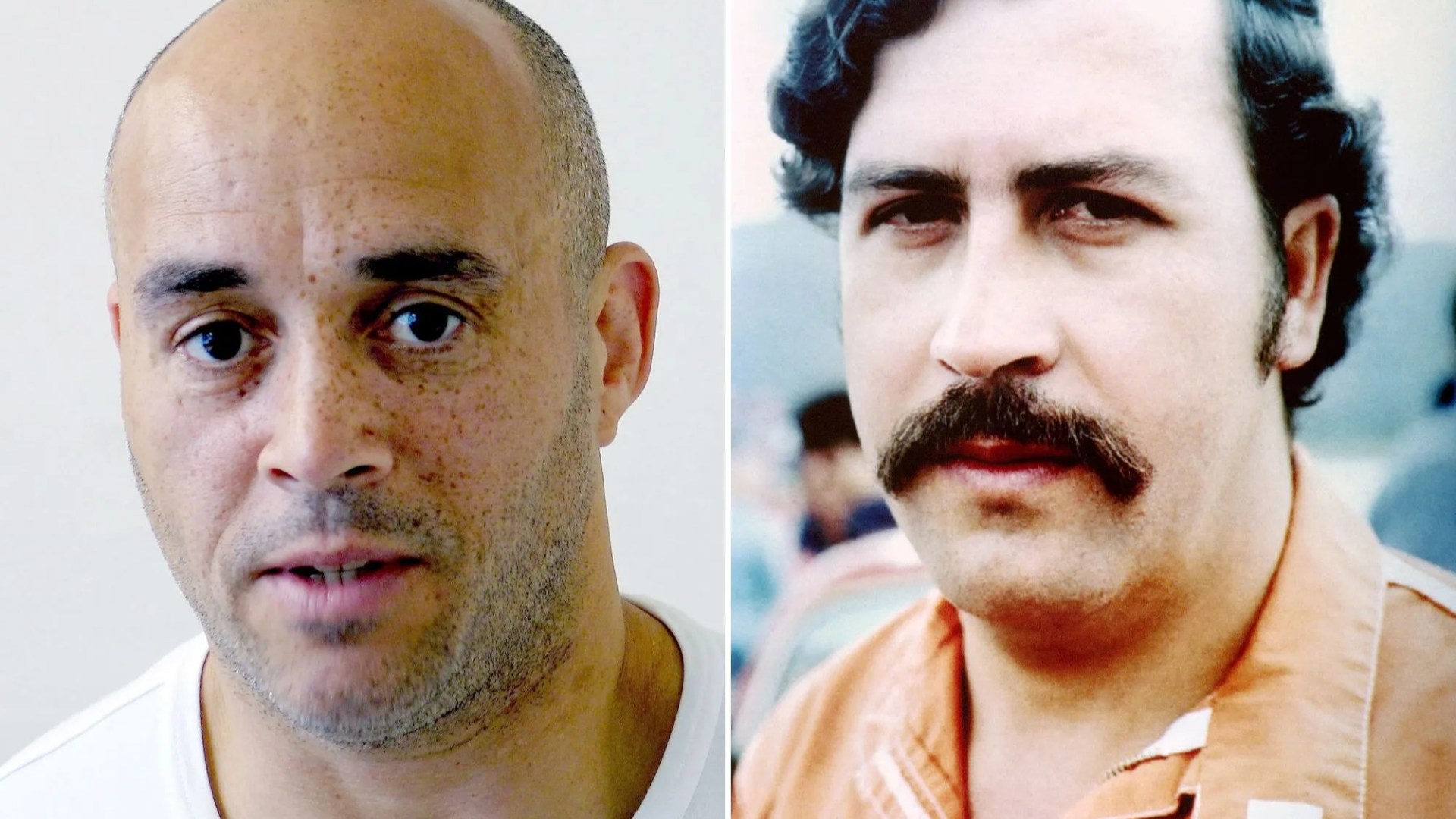 
A DRUGS baron dubbed Britain’s Pablo Escobar has been released from a maximum security prison — and headed back to the heart of his crime empire.

Curtis “Cocky” Warren, 59, was driven away from Whitemoor jail in Cambridgeshire on Monday after serving a 14-year stretch.

Warren, once worth £200million, will be subject to some of the strictest measures imposed on a released convict.

He is banned from WhatsApp and Facebook Messenger and must give his police handlers a day’s notice just to get in a pal’s car.

Warren is also barred from holding cryptocurrency and has to give seven days’ notice if he wants to go to Scotland.

Failure to comply could put him back in jail for another five years.

The sanctions were imposed on Warren in 2013 in the UK’s first serious crime prevention order.

But the National Crime Agency failed to stop him returning to Liverpool where he built his empire.

A source close to Warren said: “Cocky always planned on coming back to Liverpool.”

His barrister Anthony Barraclough said: “The first thing he wanted to do was to see his mother. He just wants peace and quiet. He is allowed to have a decent, ordinary life.”

Warren was likened to Colombian drug lord Escobar when he was jailed for 13 years in 2009 for a £1million cannabis smuggling plot.

He got another ten years for failing to comply with a £198million Proceeds of Crime Act confiscation order.

Warren and his bank accounts will be monitored by the NCA for the next five years.

He is also banned from possessing more than £1,000 in cash.

The NCA said: “Action against serious and organized criminals does not end with a conviction.”