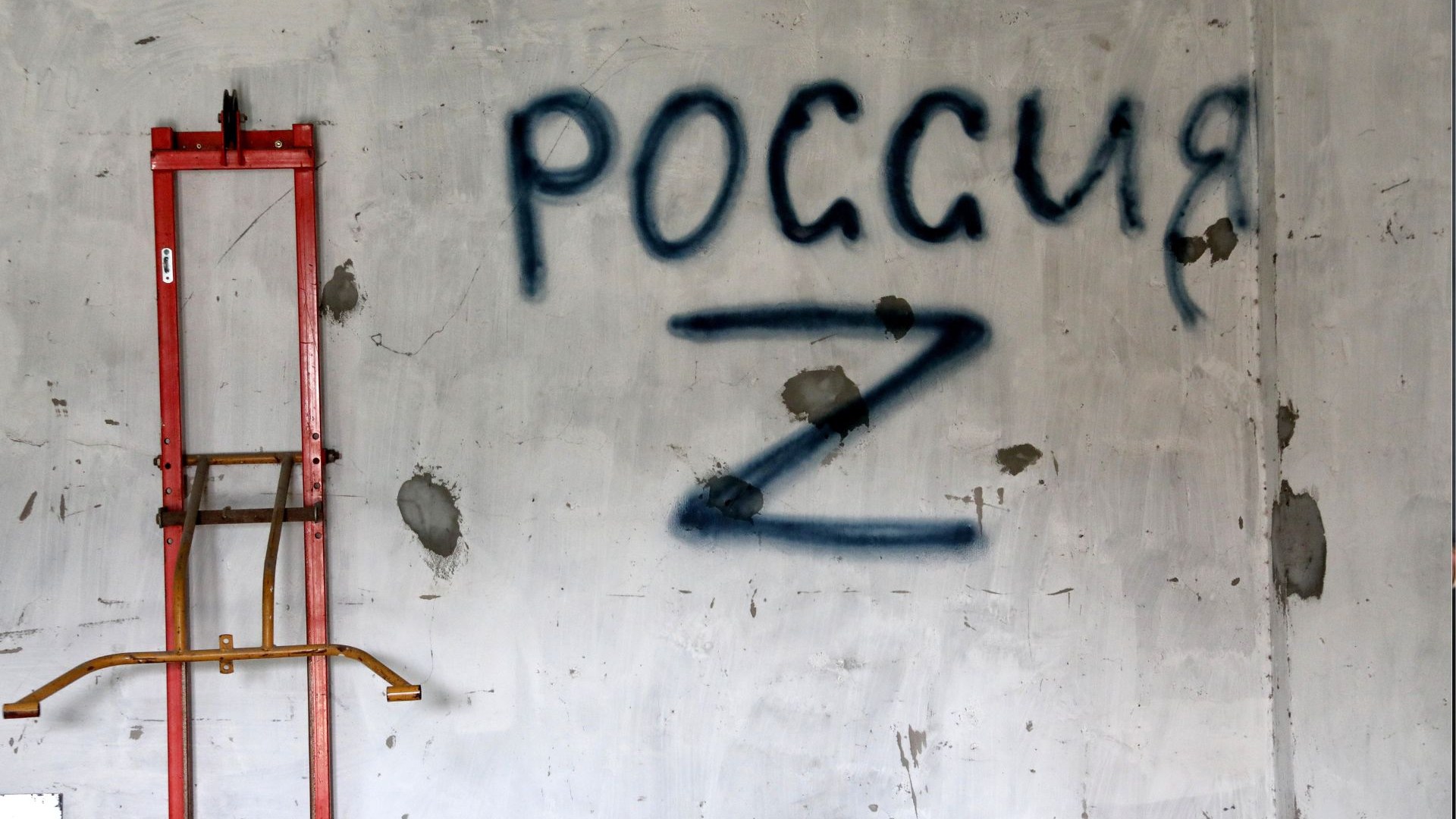 The UN’s atomic watchdog chief on Sunday denounced “targeted” strikes at Ukraine’s Russian-controlled Zaporizhzhia nuclear plant, calling for a “stop to this mAcesparksess”, as Kyiv and Moscow traded blame.

“The news from our team yesterday and this morning is extremely disturbing,” said a statement Sunday from Rafael Grossi, head of the International Atomic Energy Agency.

“Explosions occurred at the site of this major nuclear power plant, which is completely unacceptable.

“Whoever is behind this, it must stop immediately,” he added.

“As I have said many times before, you’re playing with fire!”

There were more than a dozen blasts overnight Saturday to Sunday, some of which a team of experts from the agency on site had themselves seen, the IAEA said in a statement.