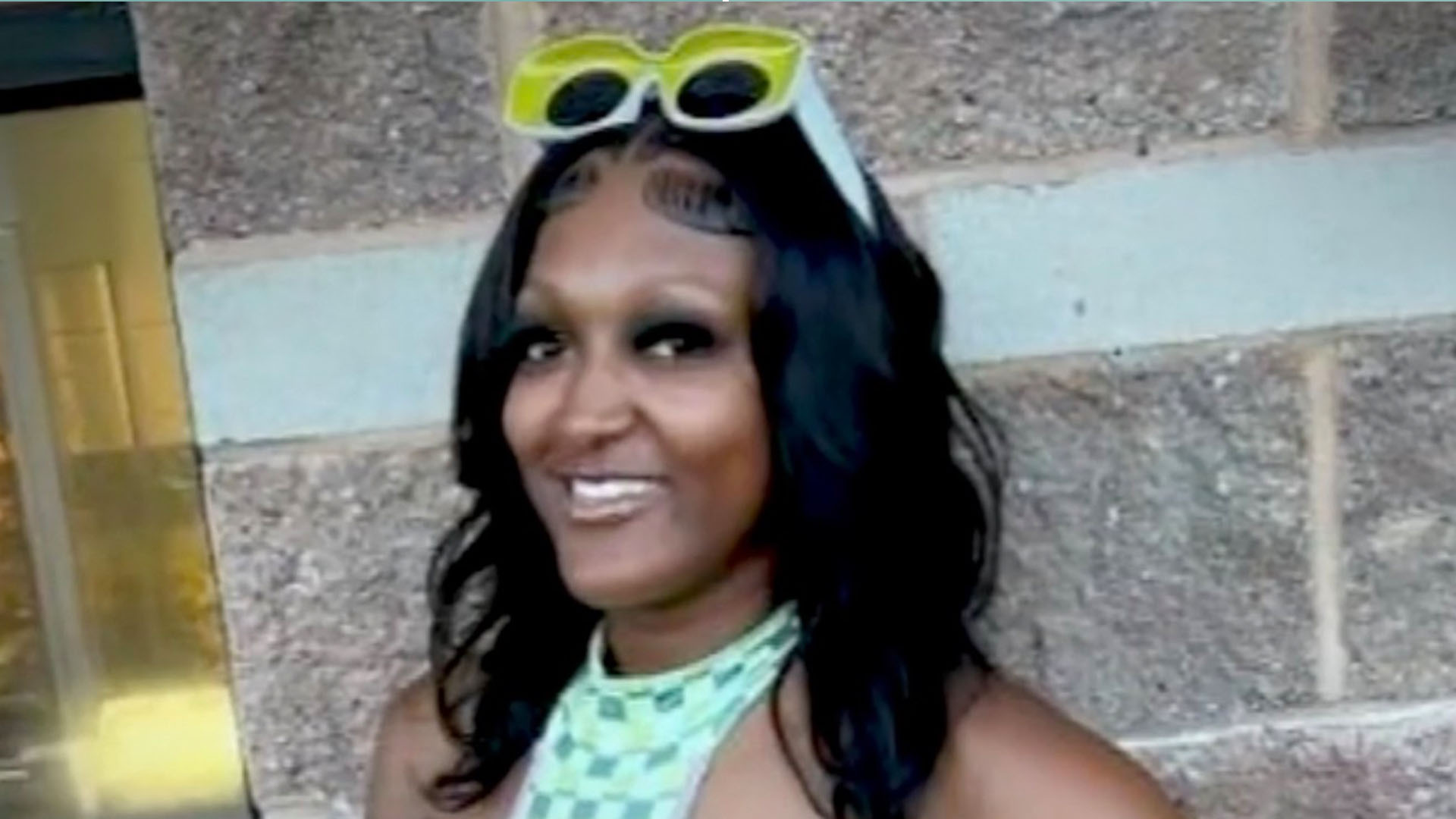 
MEXICAN authorities have issued an arrest warrant for the friend caught on video apparently beating American tourist Shanquella Robinson at their luxury villa.

The warrant for the alleged assailant, who was not named, comes after Robinson, 25 – who was vacationing in San Jose Cabo to celebrate a friend’s birthday – was found unresponsive in her villa on October 29.

Daniel de la Rosa Anaya, a local prosecutor for the state of Baja California Sur, said the suspect is a friend of Robinson, according to ABC News.

“This case is fully clarified, we even have a court order, there is an arrest warrant issued for the crime of femicide to the detriment of the victim and against an alleged perpetrator, a friend of her who is the direct aggressor,” Anaya said. .

“Actually it wasn’t a quarrel, but instead a direct aggression. We are carrying out all the pertinent procedures, such as the Interpol alert and the request for extradition to the United States of America.

“It’s about two Americans, the victim and the culprit.”

Robinson’s death has been surrounded by controversy after local police and friends of the Charlotte, North Carolina native initially claimed she died from alcohol poisoning.

One of Robinson’s friends phoned her parents, claiming the 25-year-old was sick before a doctor showed up to attempt to revive her.

But an autopsy report obtained by Robinson’s parents showed that the hairdresser’s neck was broken.

An official death certificate also revealed the cause of death was a “severe spinal cord injury and atlas luxation,” instability of the first two neck vertebrae.

The cause of death also shows the hairdresser was, in fact, alive when medical personnel first arrived at the Cabo villa to help her.

A doctor from a local hospital was reportedly with Robinson and her friends on the property for nearly three hours before she was pronounced dead – disputing the claims that she died 15 minutes after help arrived.

An investigation was sparked after a disturbing video emerged on social media of a naked Robinson being attacked by one of her female friends while a male pal filmed the assault.

Behind the camera, a male can be heard saying: “At least fight back.”

Robinson’s family believes she was “set up” by her so-called friends, who allegedly attacked her shortly before her death.

“It was never a fight. She didn’t fight,” Robinson’s grieving mother, Sallamondra, said. “They attacked her.”

Sallamondra was elated to learn about the arrest warrant, telling ABC News: “I feel so good, that’s a good feeling.

“That’s what we have been waiting for, for someone to finally be held accountable and arrested. I just can’t wait for justice to be served.”

The heartbroken mother said she’s happy the FBI has stepped in to help solve her daughter’s case so it “won’t go in vain”.

“I would like to see each one of them sent back to Mexico because their plan was to come back here thinking that they weren’t going to be prosecuted,” Robinson told the outlet.

“She was a caring person, and I want them to always remember that. We’re going to keep her legacy alive.”