HomeSTATESTragic link between Quinton Simon's 'cause of death' & tip before mom's...
STATES
November 25, 2022 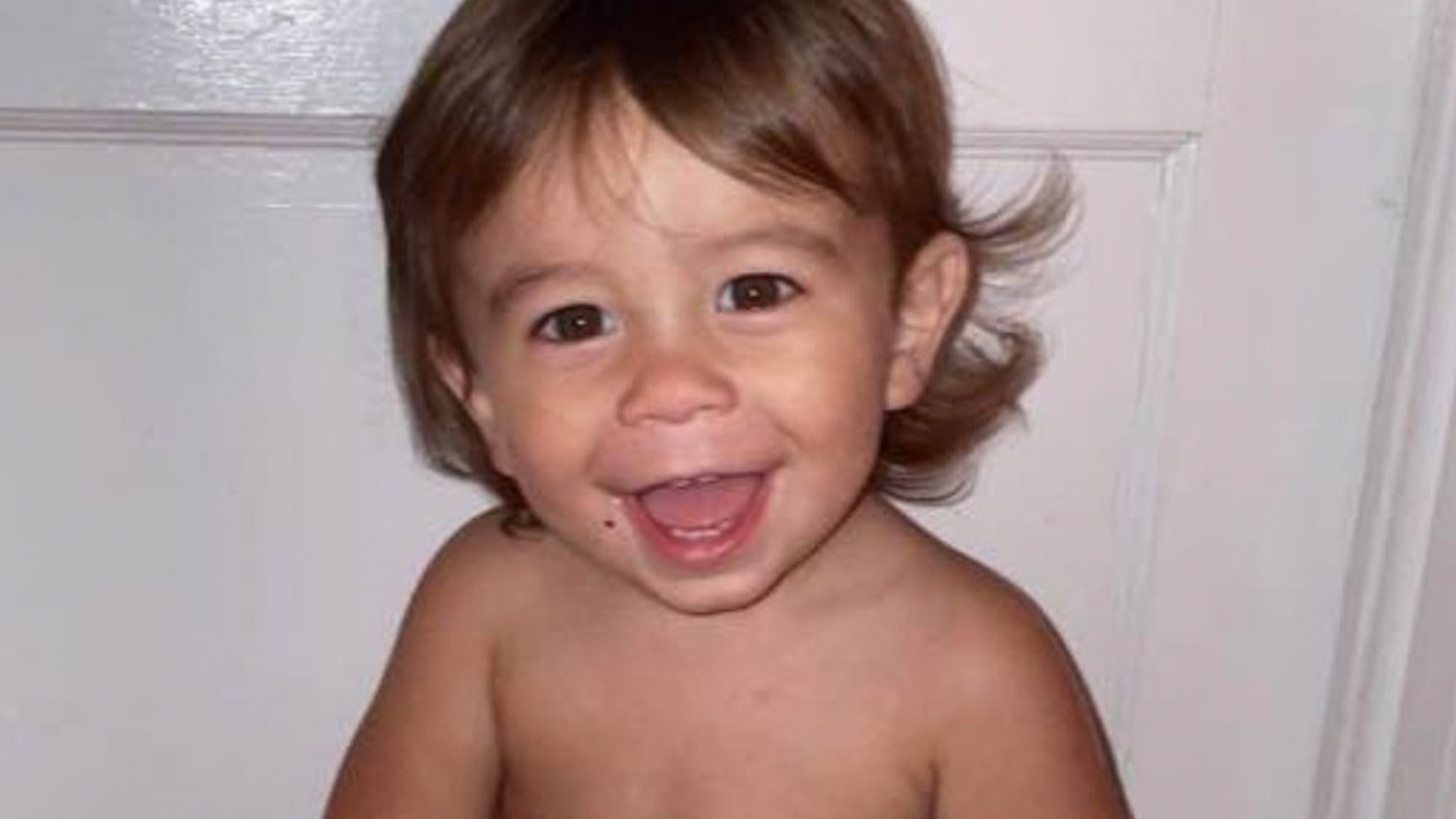 
QUINTON Simon’s gran could hold the answers as to what happened to the missing toddler following the arrest of the boy’s mom.

The 20-month-old has not been seen since he was reported missing from his home in Chatham County, Georgia on October 5.

Last month, his maternal grandmother Billie Jo Howell reportedly told the child’s father that she believed the youngster could have drowned.

It’s since been suggested that she also handed the police a bombshell tip about her daughter’s movements ahead of her arrest.

A family friend told WTOC this week that Quinton’s mom Leilani Simon had checked into a treatment center several weeks ago.

When Howell learned that she was planning to discharge herself the source said that she had to make “one of the hardest decisions of her life”, informing the FBI about her daughter’s plans.

Police on Monday said they had arrested Leilani, 22, on charges including malice murder and concealing the death of another person.

On Wednesday, a judge denied Leilani bond in court.

The young mother did not appear but pleaded not guilty and a preliminary hearing is scheduled for January 11.

That came after remains believed to be Quinton’s were found at a landfill site.

They have not been formally identified as the missing boy and so a cause of death has not been established.

But if Billie Jo’s earlier claims are to be believed she could hold the answers to what happened to little Quinton before his disappearance.

In an 11-minute phone call with Quinton’s father, Henry ‘Bubba’ Moss, she said: “I feel, honestly and frankly, Bubba, I’m not going to lie to you, I feel like there was an accident.

On Thursday a TikToker asked Quinton’s grandmother Billie Jo Howell: “Why were you harboring Leilani when she knew she killed Quinton the whole time?”

Through tears, she responded: “Why would you assume I did? I’ve lost so much, but nobody cares.”

Police Chief Jeff Hadley said evidence “has always pointed to the mother and we believe her remains were found in the landfill”.

He added: “This is a heartbreaking development. From the beginning, we were hopeful we would find him alive and unharmed.”

Hadley said that evidence led them to a specific section of a local waste management landfill where they believe Quinton’s body was unknowingly dumped.

Hadley presumed the toddler was “thrown in a dumpster” and “unknowingly disposed of at a local landfill”.

The FBI, which has assisted in the search and other aspects of the case, is working to confirm the remains are those of the child, Hadley said.

Senior supervisor of the Savannah FBI, Will Clarke, said: “On Friday, search crews from the FBI and Chatham County found what we preliminarily believe are partial remains from a human child.

“It could be days before we have full confirmation.”

“What happened to this child should not happen to anyone let alone by someone who should be their protector,” he added.

“We do not anticipate any other arrests in connection with this case,” Hadley said.

“We are deeply saddened by this case, but we are thankful that we are one step closer to justice for little Quinton,” the police department said in its post on Twitter announcing the arrest.

Hadley said they are still determining whether to continue searching the landfill in light of Friday’s findings and will confer with the FBI before that decision is made.

“We have a high level of confidence that those are Quinton’s remains,” Hadley said of why authorities moved to arrest Simon.