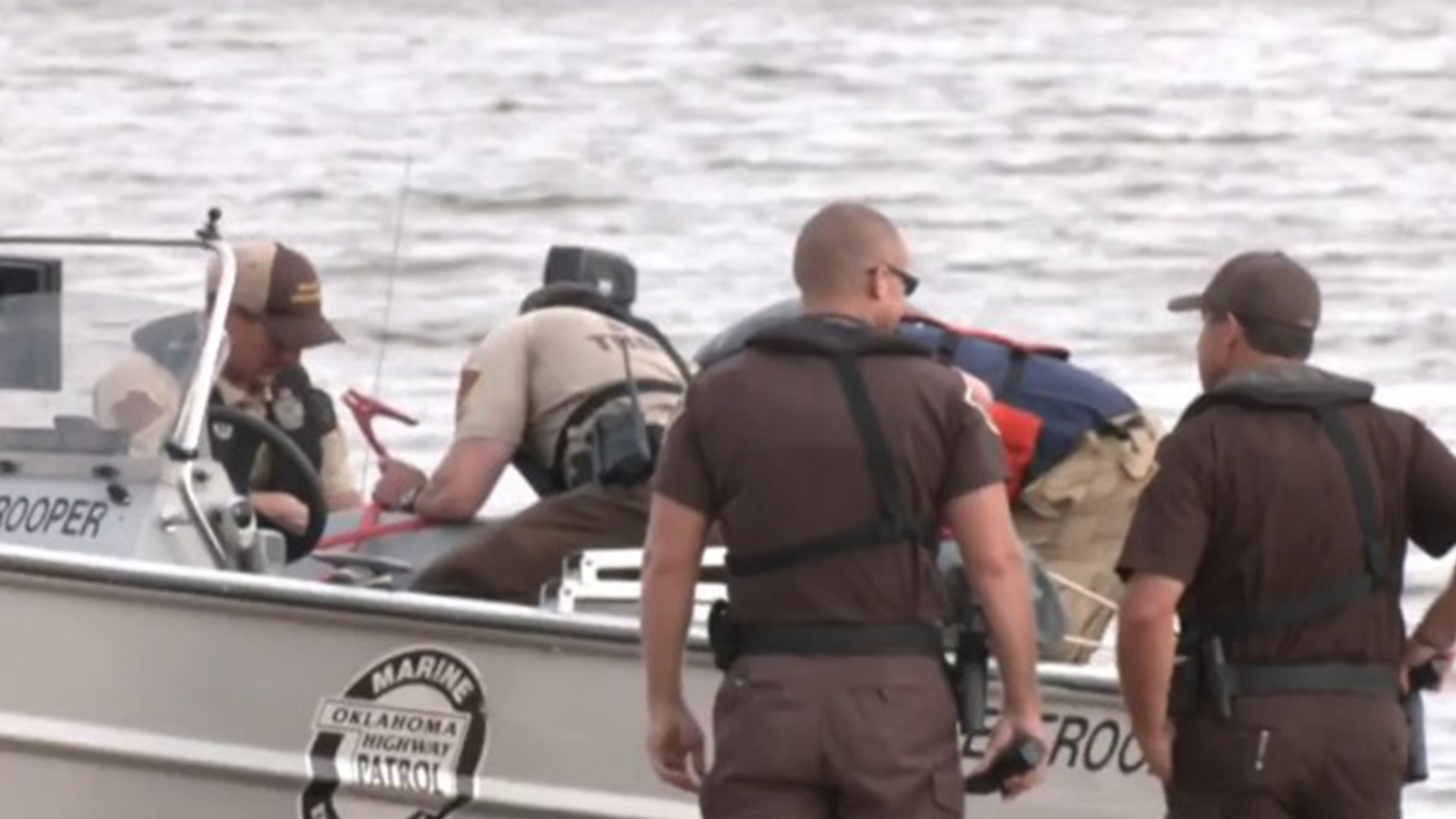 Divers discovered the remains of three men from the water earlier this week just hours after the airboat they were on flipped over during a crash that proved to be deadly.

The group was in a boat on Country Club Lake Guthrie, Oklahoma, some 50 miles from Oklahoma City, before it overturned, KOKH reported.

The three bodies and the boat were discovered by Oklahoma Highway Patrol divers on Tuesday night.

Emergency crews started searching for the three men around 1.30pm after they were reported missing to authorities earlier in the day, OHP Trooper Eric Foster confirmed to Guthrie News Leader.

The anomalies detected were marked and searched allowing the Dive Team to find and retrieve the bodies of the men, Foster stated.

The identities of the bodies that were recovered have not been released.

Strong winds are expected to have played a role in tipping the boat over, according to reports although the official cause of the fatal lake accident is still unknown.

Loved ones of the victims gathered together in a prayer service for the three victims on Wednesday, Guthrie News Leader announced on Facebook.

Someone commented on the post extending their regards saying: “Much Love and prayers for all of Guthrie, especially the families!”

“Prayers for Guthrie,” someone else added.