A 35-year-old man is facing trespassing and stalking charges after allegedly entering two of Taylor Swift's New York residences. According to police the suspect,...
Read more
Home SPORTS WWE Thunder Rosa To Speak On AEW Dynamite Before Double Or Nothing
SPORTSWWE
May 25, 2022

Thunder Rosa To Speak On AEW Dynamite Before Double Or Nothing 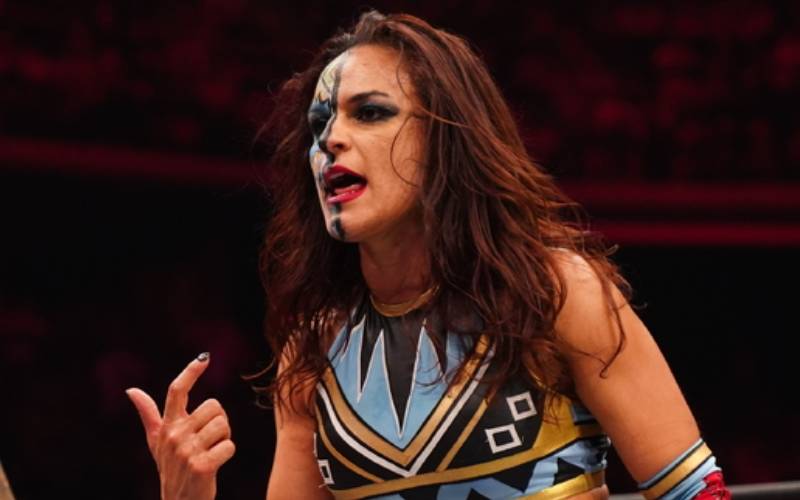 
Thunder Rosa is one of the best in-ring female pro wrestlers in the business right now and it is not hard to see why. Her reign as the AEW Women’s Champion, however, has not been up to the mark. Thunder Rosa segment has been recently announced on the final episode of AEW Dynamite before the Double or Nothing pay-per-view.

The reigning Women’s World Champion will appear on the show according to an AEW tweet on May 24. At AEW Double or Nothing on May 29, Rosa will defend her title against Serena Deeb. On the May 18 edition of Dynamite, the challenger left Rosa lying with a belt shot.

TOMORROW on #AEWDynamite it is the 3rd Anniversary of the 1st #AEWDoNand after @SerenaDeeb‘s attack last week we will hear from #AEW Women’s World champ @ Thunderrosa22ahead of their title match THIS SUNDAY at #AEWDoN LIVE on PPV! Tune in to TBS at 8 / 7c LIVE from Vegas!

Thunder Rosa got a lot more TV and match time before she became the champion. Rosa has been put on hold for an unknown amount of time by the company. Regardless, she will defend her title at AEW Double Or Nothing against Serena Deeb. We’ll have to wait and see if she keeps her title.

The updated card is as follows:

What do you think of this story? Let us know in the comments!

In search of simplicity and inner peace, Gunjan is basically a guy selling through his paranoia. You could say Art, Witty / Dark / Humor, Movies, Anime, Post-rock / Black Metal / Hip-Hop / Shoegaze Music, Football, Creative Writing, Photography, Videography are his forte. A Jack of All Trades and a Master of Many.