HomeCELEBS'This is a time for mourning'
CELEBS
November 11, 2022

‘This is a time for mourning’ 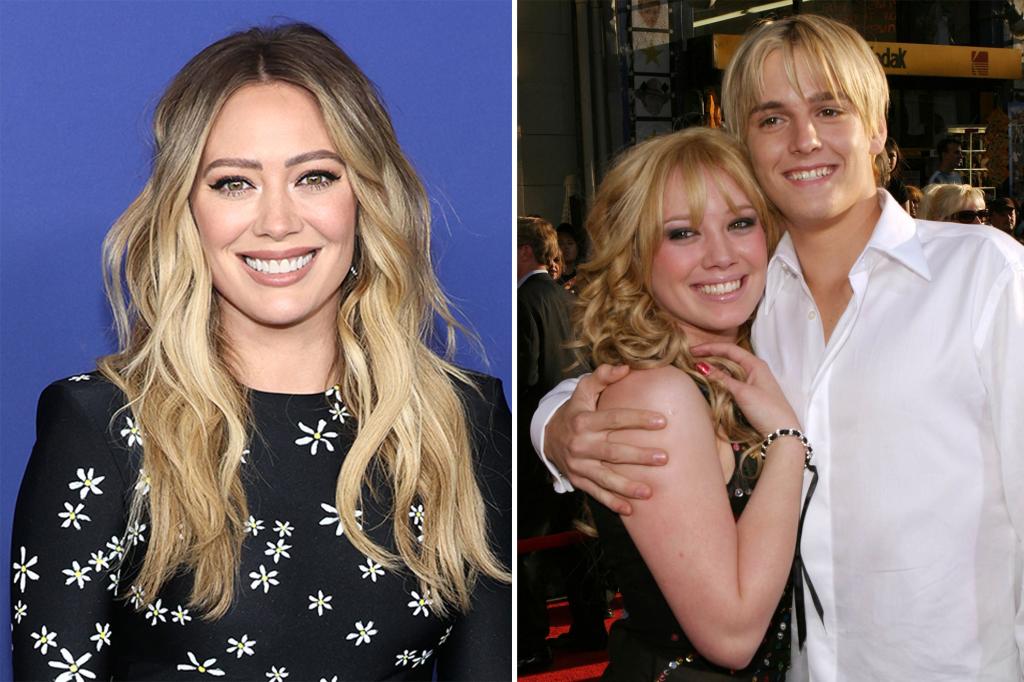 
Aaron Carter’s management team is supporting Hilary Duff as she blasts a new memoir about the late pop star in which he claims he took her virginity when she was as young as 13.

“We as Aaron’s management would like to thank Hilary Duff for her statement regarding the book that is set to be released,” Taylor Helgeson, of Big Umbrella Management, said in a statement to The Post on Thursday.

“In the few short days following our dear friend’s passing we have been trying to grieve and process while simultaneously having to deal with obscenely disrespectful and unauthorized releases, including an album titled ‘Blacklisted,’ a single titled ‘Lately,’ and now a book .

“This is a time for mourning and reflection not heartless money grabs and attention seeking. We would ask the parties responsible to remove the aforementioned content and that no further content be released without approval from his family, friends, and associates,” the statement ended.

Prior to his untimely death Saturday, the “I Want Candy” singer was allegedly working on the unfinished autobiography, “Aaron Carter: An Incomplete Story of an Incomplete Life,” for three years with author Andy Symonds.

Now set to be released Tuesday — just 10 days after his passing — the book alleges that Carter and Duff — who dated roughly from 2000 to 2003 — lost their virginities to each other. Carter claims it happened at a Los Angeles hotel on what he believes was Duff’s 13th birthday.

A rep for Duff did not confirm or deny Carter’s claim, telling The Post in a statement: “We would never comment on Hilary’s personal life in this way.”

However, Duff herself slammed the book’s publisher, Ballast Books, on Thursday, telling the Daily Mail the tome is an “uninformed, heartless, money grab.”

Duff previously reacted to the news of Carter’s death with a heart-felt Instagram statement, “For Aaron — I’m deeply sorry that life was so hard for you and that you had to struggle in-front of the whole world.”

Carter was found dead in his bathtub in his California home. HIs official cause of death is still pending an autopsy, but compressed air cans and pill bottles were reportedly found at the scene.

The forthcoming memoir addresses Carter’s drug use and relationship with Michael Jackson, including an alleged incident at his Neverland Ranch in 2003.