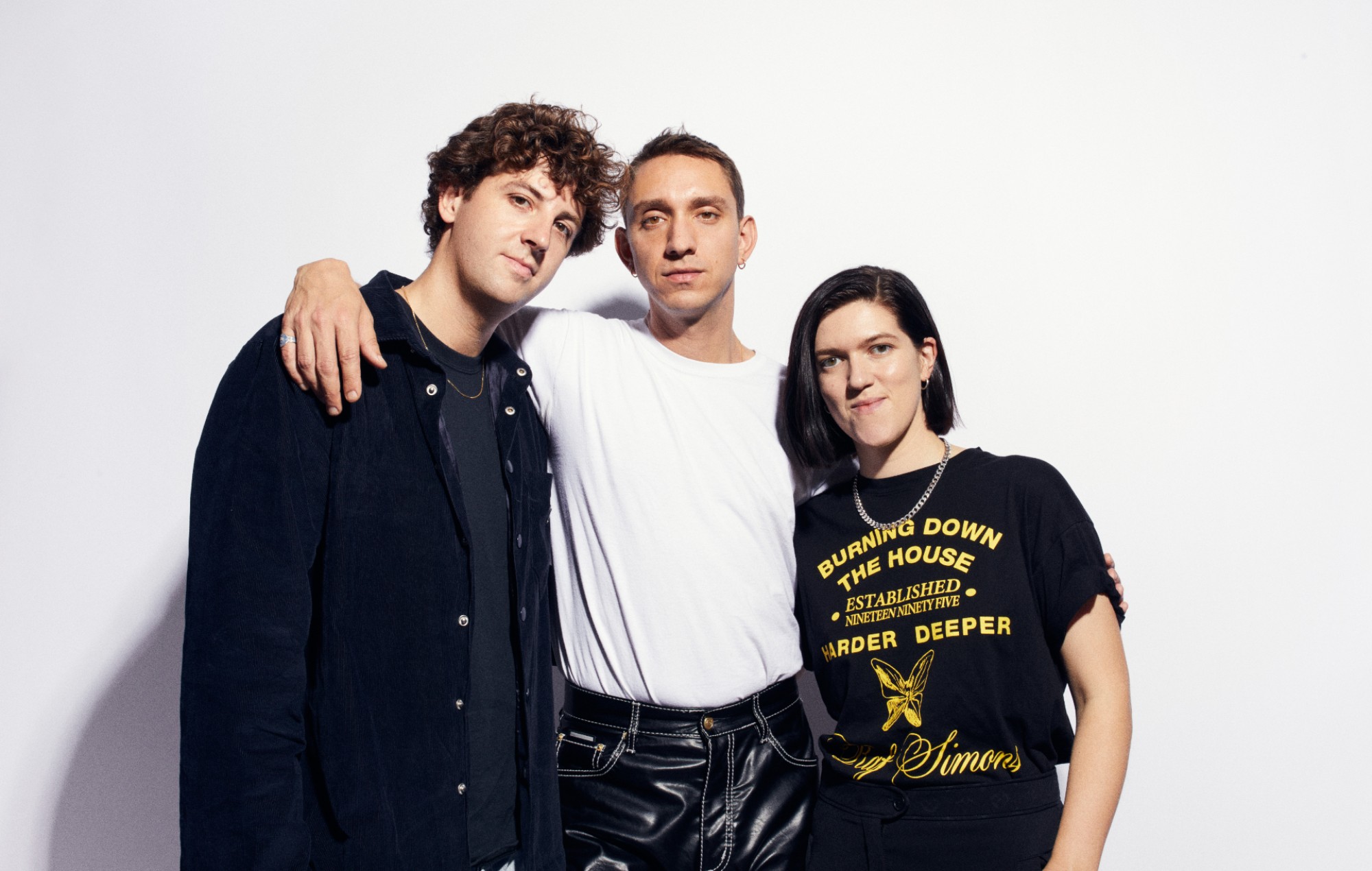 
The xx have announced a 10 year anniversary re-release of their second album ‘Coexist’.

The release will feature a limited edition, clear vinyl pressing of the record, which is available to pre-order here. An expanded digital edition also features live versions of ‘Angels’, ‘Chained’ and ‘Reunion & Sunset’, which you can listen to now here.

The band – made up of Jamie xx, Oliver Sim and Romy – reflected on the record on the latest episode of the monthly Apple 1 Music residency Interludes, which you can listen to here.

“That’s the special thing about having records, is that they are a concrete diary, a moment in our friendship,” The xx said in a statement.

“The fact that it’s been 10 years and reflecting on that time passing and the music belonging to other people in those 10 years – ‘Coexist’ means something to us – but the connections that people have to those songs now. Fleeting moments of people saying they got married walking down the aisle to ‘Angels’, that is very surreal and special to be part of those people’s lives.”

All three members of The xx have also released solo material since their last album together, 2017’s ‘I See You’.

Most recently, Romy collaborated with Fred Again.. on the trance-inspired ‘Strong’, two years after the release of her debut solo single ‘Lifetime‘. Sim, meanwhile released his first album ‘Hideous Bastard‘ in September, while Jamie xx’s most recent solo single, the disco-infused ‘Kill Dem’arrived in September.

Sim recently said that The xx will “definitely” release more music in the future.