HomeSTATESThe Tories have no plan to cut immigration, Labor has no desire...
STATES
November 25, 2022

The Tories have no plan to cut immigration, Labor has no desire to do so 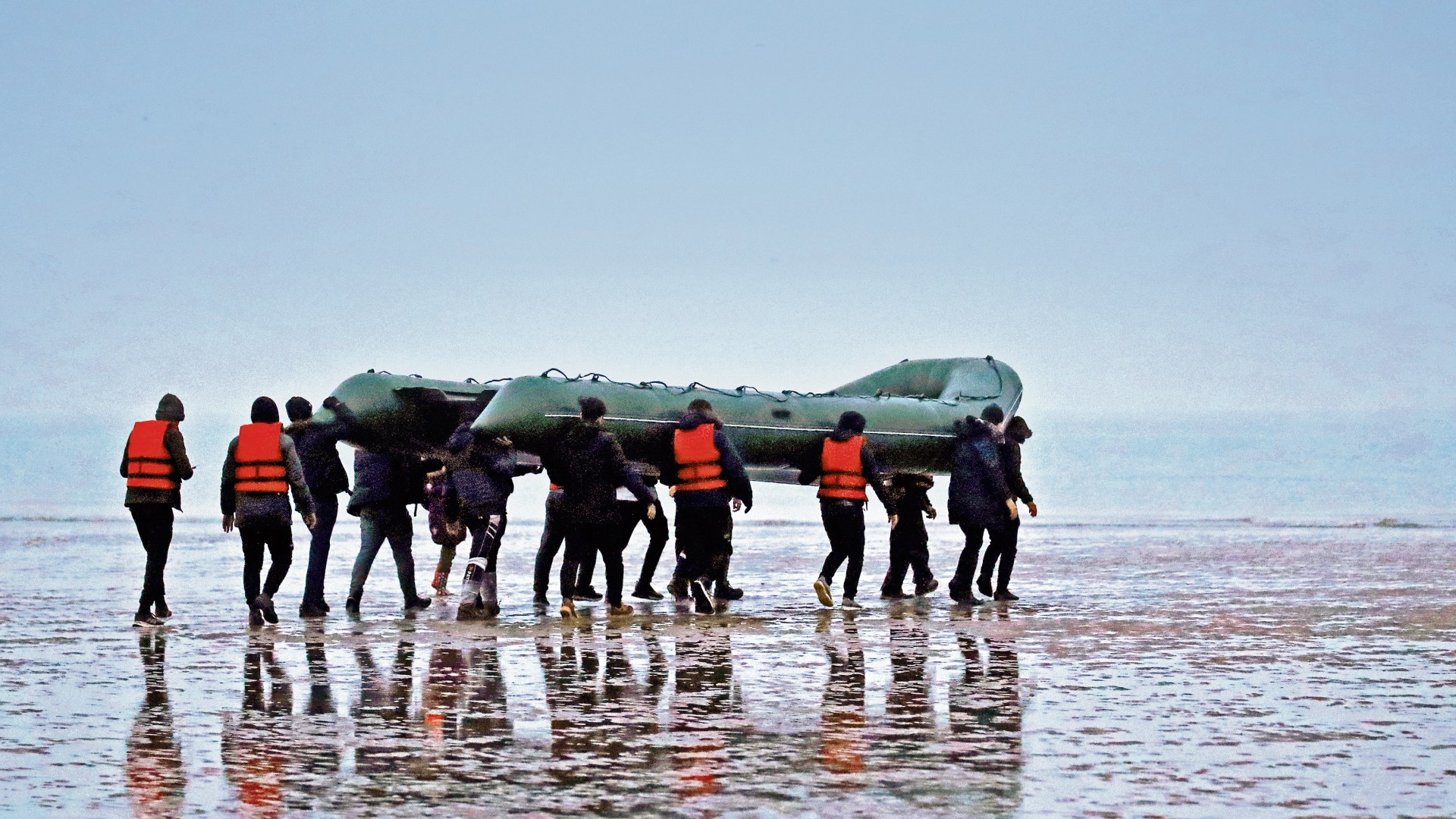 THE mind-boggling, all-time record surge in immigration is clinching proof that the Tories have lost all control of our borders.

We do not blame those who come here legally to seek new opportunities.

The problem lies with politicians who wave in such vast numbers, hoping to boost our flagging economy, with no thought to the gigantic investment in infrastructure and services such a rapid increase demands.

All the while they lie to voters that they too want numbers to fall.

Here, then, are half a million new people. . . the population of Bristol, Bradford or Liverpool. They arrived in just 12 months to June and all 504,000 must somehow be provided with housing, healthcare and transport — a massive burden on services already falling apart.

Brits are a fantastically welcoming people, as migrants agree. But such a huge influx is not sustainable and the country increasingly knows it.

There is some mitigation. A good percentage are genuine refugees from Ukraine, Hong Kong and Afghanistan needing our sanctuary from war or repression.

Another 277,000 are foreign students flocking to our enviable universities, although many will stay for good.

Perhaps if 40,000 illegal migrants were not also landing on our beaches in a year — almost half of them Albanian chances fleeing nothing — the public would be less bothered. But progress there is non-existent too.

Brexit was meant to reclaim control of our borders. Most Leavers wanted the migrant total cut too, to ease pressure on services.

The Tories have failed on both. And it could get even worse under Labour. Their supporters love open borders.

The Tories have no plan to cut immigration. Labor has no desire to do so.

FOR years weak, woke leaders have failed the Met Police and London with it.

But the tougher new chief is hamstrung by a staggering one in ten cops being unavailable for duty.

Thousands are genuinely sick. But 500 are suspended, or barred from contact with the public because they cannot be trusted. Why are they still on the payroll?

Commissioner Mark Rowley says he does not have the power to fire them. Why not? Those rules must be changed.

Swap the deadbeats for good young coppers and watch the crime rate fall.

WE’RE all set to roar on England and Wales today.

On paper England should take them. But be careful, lads.

Team USA’s offensive line will be a threat in our six.

And their defense will run their cleats off for a downfield shutout.