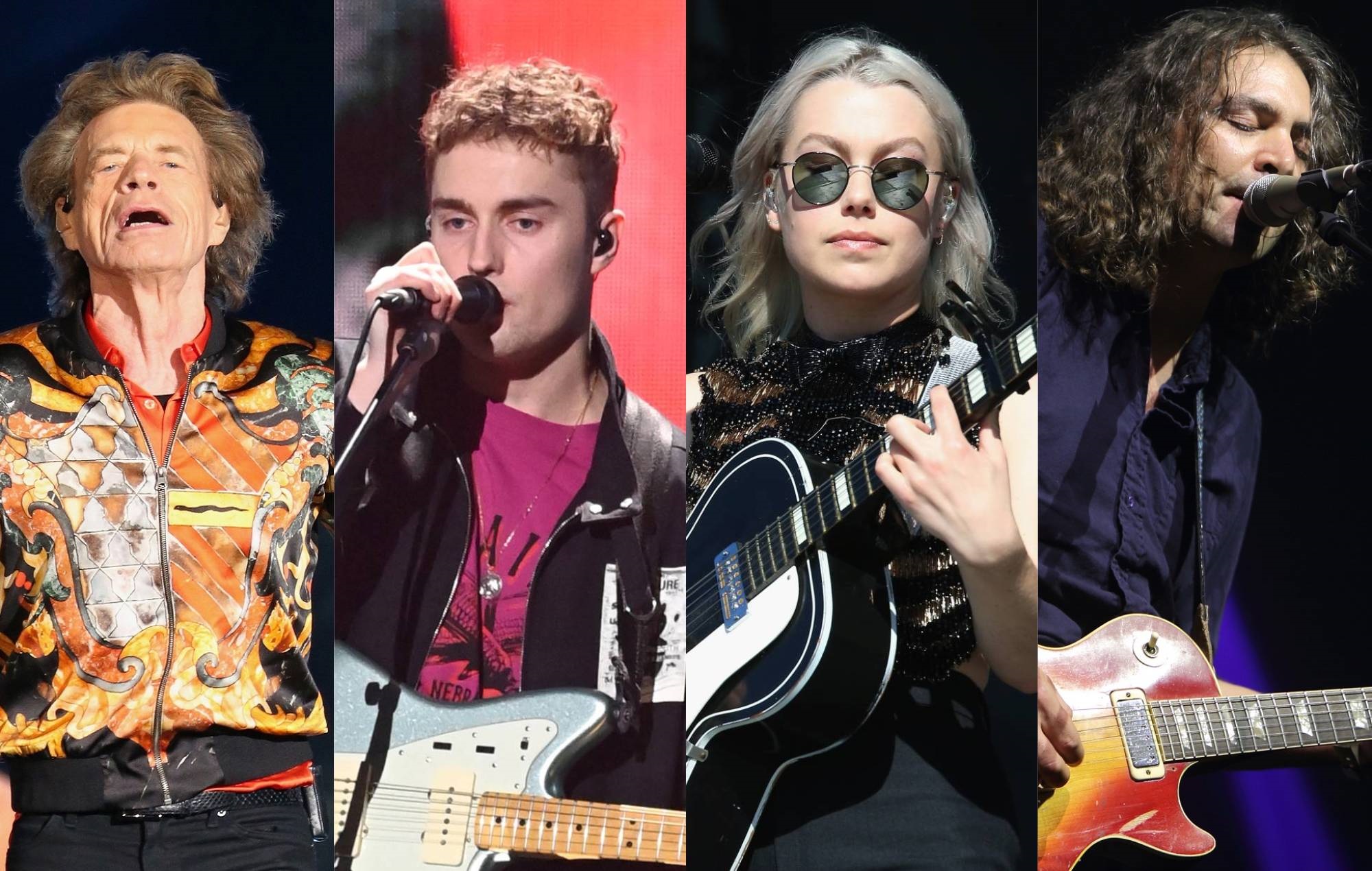 
The Rolling Stones have confirmed that Sam Fender, Phoebe Bridgers, The War On Drugs and Courtney Barnett will support the band at their BST Hyde Park shows.

The band will be performing two concerts in London in the summer as part of their 60th anniversary tour.

The Stones have announced The War On Drugs and Bridgers will support them on June 25, while Fender and Barnett will appear on July 3.

Following on from their acclaimed USA ‘No Filter’ tour, their latest jaunt will see Mick Jagger, Keith Richards and Ronnie Wood make their long-awaited return to the UK, also performing at the home of Liverpool FC – Anfield, for the Stones’ first in Liverpool show for over 50 years.

Echo And The Bunnymen will provide support for that concert. The band will be joined by drummer Steve Jordan at all shows, following the sad death of Charlie Watts last year.

“Two dreams in one – there’s nothing like The Rolling Stones, and there’s nowhere like Anfield,” Ian McCulloch from Echo And The Bunnymen recently said in a statement.

“I can’t explain how unbelievably happy and proud I am that my band Echo And The Bunnymen are going to be opening up for The Rolling Stones, THE Greatest Rock & Roll band in the history of time, at Anfield, the Shrine of Life and football…

“The Rolling Stones !!! And at Anfield !!! I feel honoured and blessed… Thank you God. ”

The Stones have a colorful history of performing at London’s Hyde Park. Their 1969 show Stones In The Park is known one of the most famous concerts of all time – with between 250,000 and half a million in attendance.They returned just once in 2013 to open BST Hyde Park with two sold-out shows to 130,000 fans, resulting in an award-winning concert Film Sweet Summer Sun: Hyde Park Livedirected by Paul Dugdale.

You can find any remaining tickets for The Rolling Stones’ UK and European tour hereand see their upcoming live dates below.