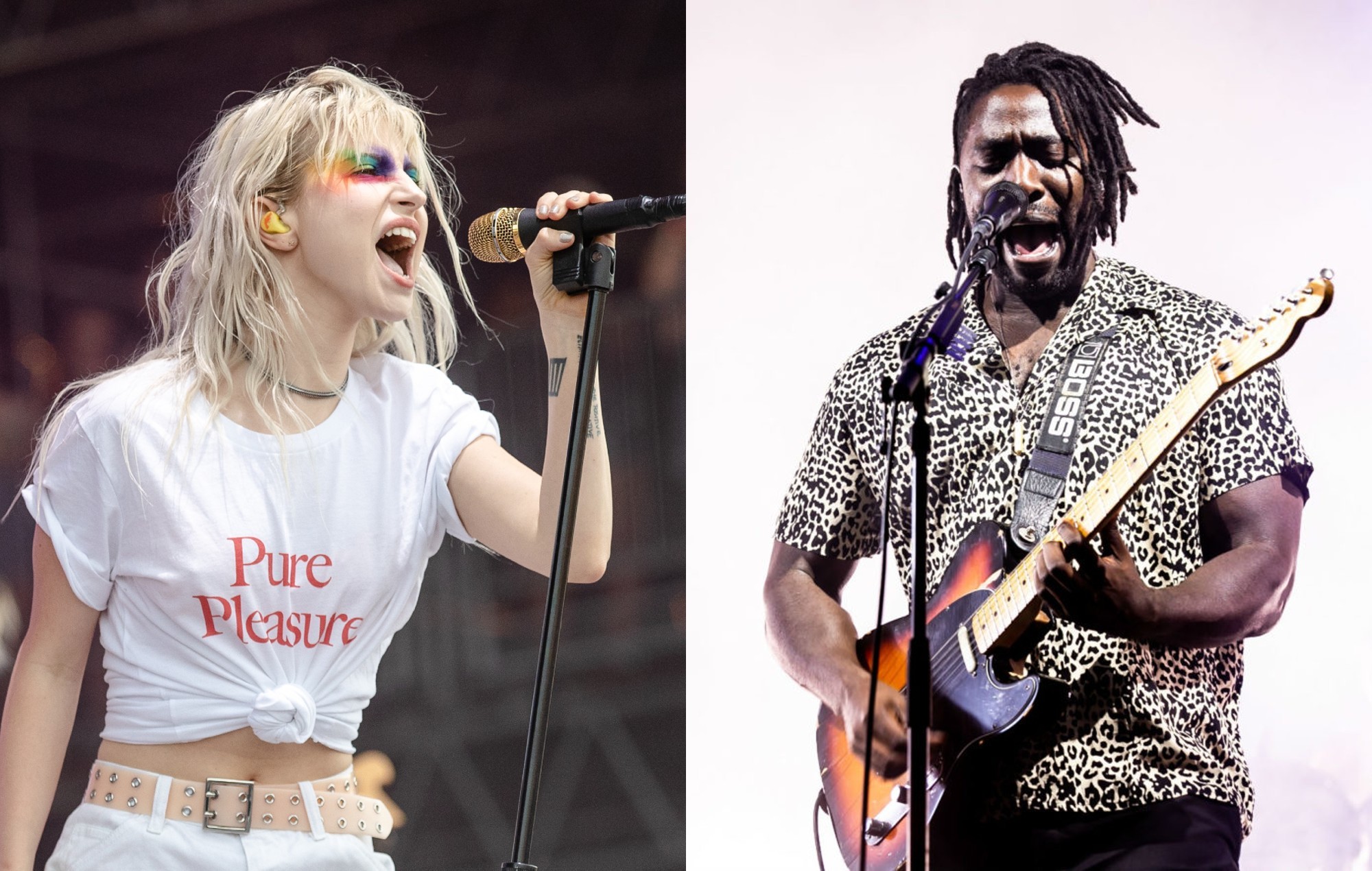 
Hayley Williams has revealed that the upcoming Paramore album has been influenced by Bloc Party.

Speaking on her Everything Is Emo podcast, Williams started by praising Bloc Party’s 2005 record ‘Silent Alarm’.

“We loved this band, me and all my friends, we were really into that album and it always reminds me of getting my driving license. I paid my mom money that I got from a publishing advance we got from our first album to buy out the remainder of the car notes that she had for this old Mazda 626. I think I paid $3000, I named her Miss Anne, I covered her in stickers. Bloc Party’s ‘Silent Alarm’ was always on in the car. It was a favourite, and there’s really not a bad track on it.”

Later in the episodeWilliams revealed that Paramore have been writing new music over the last 18 months and Bloc Party has been a constant influence.

“From day one, Bloc Party was the number one reference because there was such an urgency to their sound that was different to the fast punk or the pop punk or the like, loud wall of sound emo bands that were happening in the early 2000s, she said.

“They had their own thing and it was so unique and so dynamic, and it really stuck with us. And I’m really really thankful for this band, I’m so thankful that they’re back, they’re playing shows they’re putting out great songs, and it just makes me feel even more excited to get back out into the world, and maybe cross paths with the band that has been a huge part of our story from day one,” she added.

Which track is your favourite?

At the beginning of the year, it was revealed that Paramore were in the studio working on a guitar-heavy followup to 2017’s ‘After Laughter’. “The music we were first excited by wasn’t exactly the kind of music we went on to make,” Williams said. “Our output has always been all over the place and with this project, it’s not that different.”

Elsewhere in the UK-focused episode of Everything Is EmoWilliams called Wolf Alice “one of the brightest stars coming out of the UK”, and said Arctic Monkeyss are an emo band as well as being “Sheffield’s finest export – sorry Jarvis Cocker“.

Talking about The 1975, Williams said: “What an influential band, a band that does whatever the hell they want to. Agaon, that’s really inspiring when you see other bands just following their own arrow. I love it.”

She then went on to praise foals’ growth over the years. “I really respect this band’s journey and how they continue to evolve. I think it takes a lot of guts too. I think of every time we’ve gone home to write a new album, or we have an album in the can but haven’t presented it to the world, it’s a really scary feeling. It can be nerve-wracking to present yourself in a new way and essentially, grow in front of the world. Any time a band re-emerges with a new picture, a new frame of mind, I think it’s courageous and cool and I’m really enjoying their evolution.”

While no details about Paramore’s sixth album have been announced, the band has confirmed a North American headline tour for later this year.

The band later revealed that US$1 of every ticket sold will be for the upcoming shows donated to three organizations: ARC Southeast, Kansas Abortion Fund and Women’s Shelters Canada.