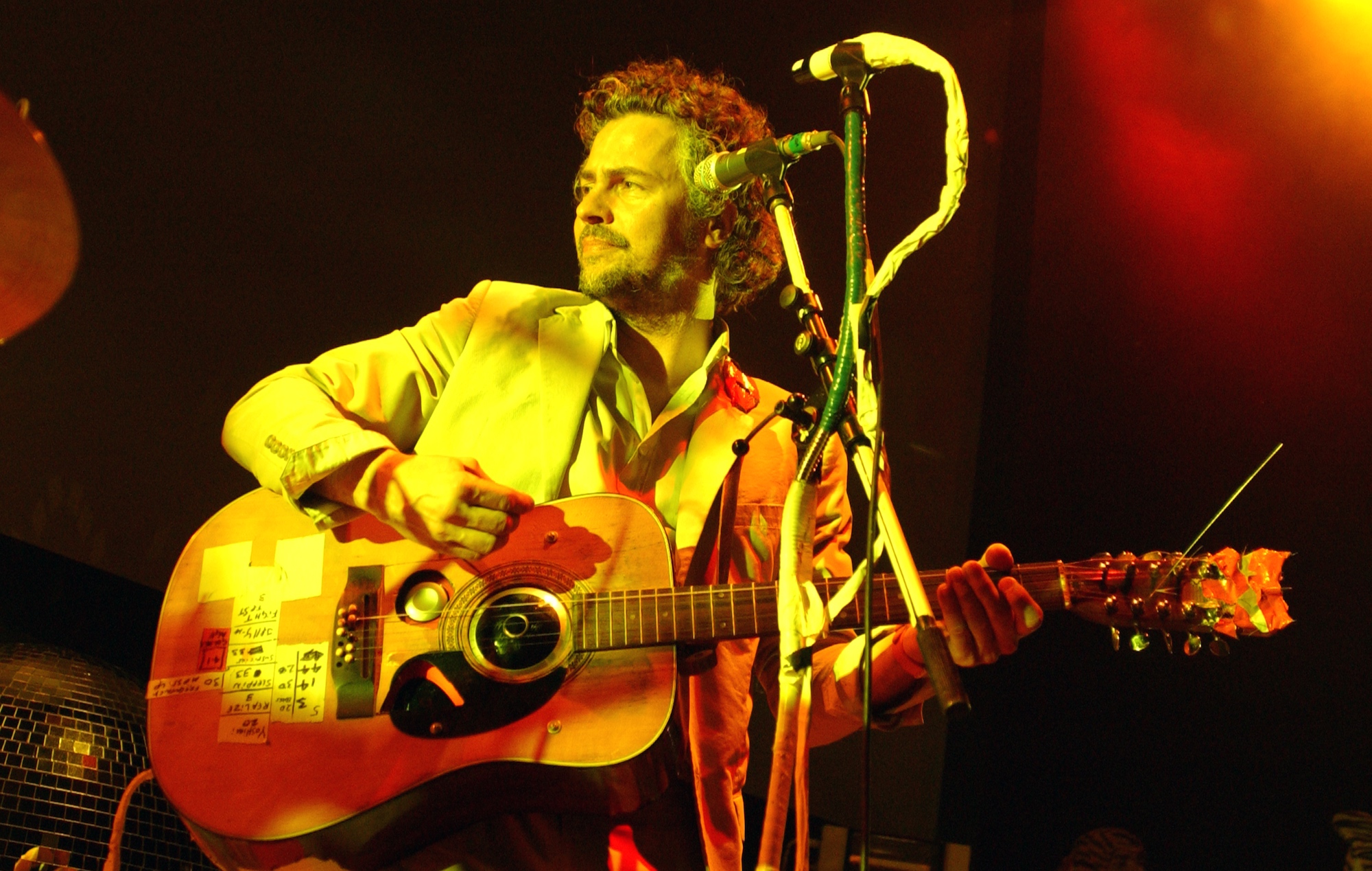 
The Flaming Lips will celebrate two decades since their 10th studio album ‘Yoshimi Battles The Pink Robots’ with a deluxe reissue, as well as anniversary shows in London and Washington, DC.

The band will release a six-CD box set edition on November 25, with a five-LP vinyl edition following on April 14 next year, both via Warner. The CD version – which will also arrive on streaming platforms – includes 50 previously-unreleased tracks, and “dozens” of rare cuts such as B-sides, demos, remixes, live versions and other rarities. The collection will also include hard-to-find covers of Pink Floyd, Radiohead and Kylie Minogue songs.

The vinyl edition, meanwhile, will contain “40 tracks never released on vinyl” and “over 30 previously unreleased tracks”. It will also come in a limited edition baby pink colourway. The songs in the CD box set that are not part of the vinyl edition will be released separately on vinyl in 2023, such as the 25-minute ‘Psychedelic Hypnotist Daydream’ demo and the ‘Ego Tripping At The Gates Of Hell’ and ‘Flight Test’ EPs.

To coincide with the announcement, the band have shared a version of ‘Ego Tripping At The Gates Of Hell’, recorded live during an XFM session in 2003. Listen to that below:

In addition to the reissues, the Flaming Lips have also announced two anniversary concerts for next year where they will perform ‘Yoshimi Battles The Pink Robots’ in full. The first will take place at London’s Eventim Apollo on April 28, with another at The Anthem in Washington, DC on May 25.

‘Yoshimi Battles The Pink Robots’ was originally released in July of 2002. Several of its songs have gone on to become among the band’s best-known, including the title track and ‘Do You Realize??’ In a four-and-a-half-star review at the time, described the album as “confident and imaginative”.

“‘The Soft Bulletin’ may remain their ultimate masterpiece – in the way that it referenced every other record in the Lips’ career – but try to name another band who have lasted ten albums, each one more visionary than the last,” it read. “Can’t, can you?”

The Flaming Lips’ most recent album of original songs was 2020’s ‘American Head’, which called “a soft, reflective moment of taking in and appreciating the vista once the trip has worn off… and the dust has settled” in a four-star review.

In 2021, the band teamed up with young Canadian musician Nell Smith for an album of Nick Cave covers titled ‘Where The Viaduct Looms’. The collaborators performed ‘Red Right Hand’ together on The Late Show With Stephen Colbert earlier this year.