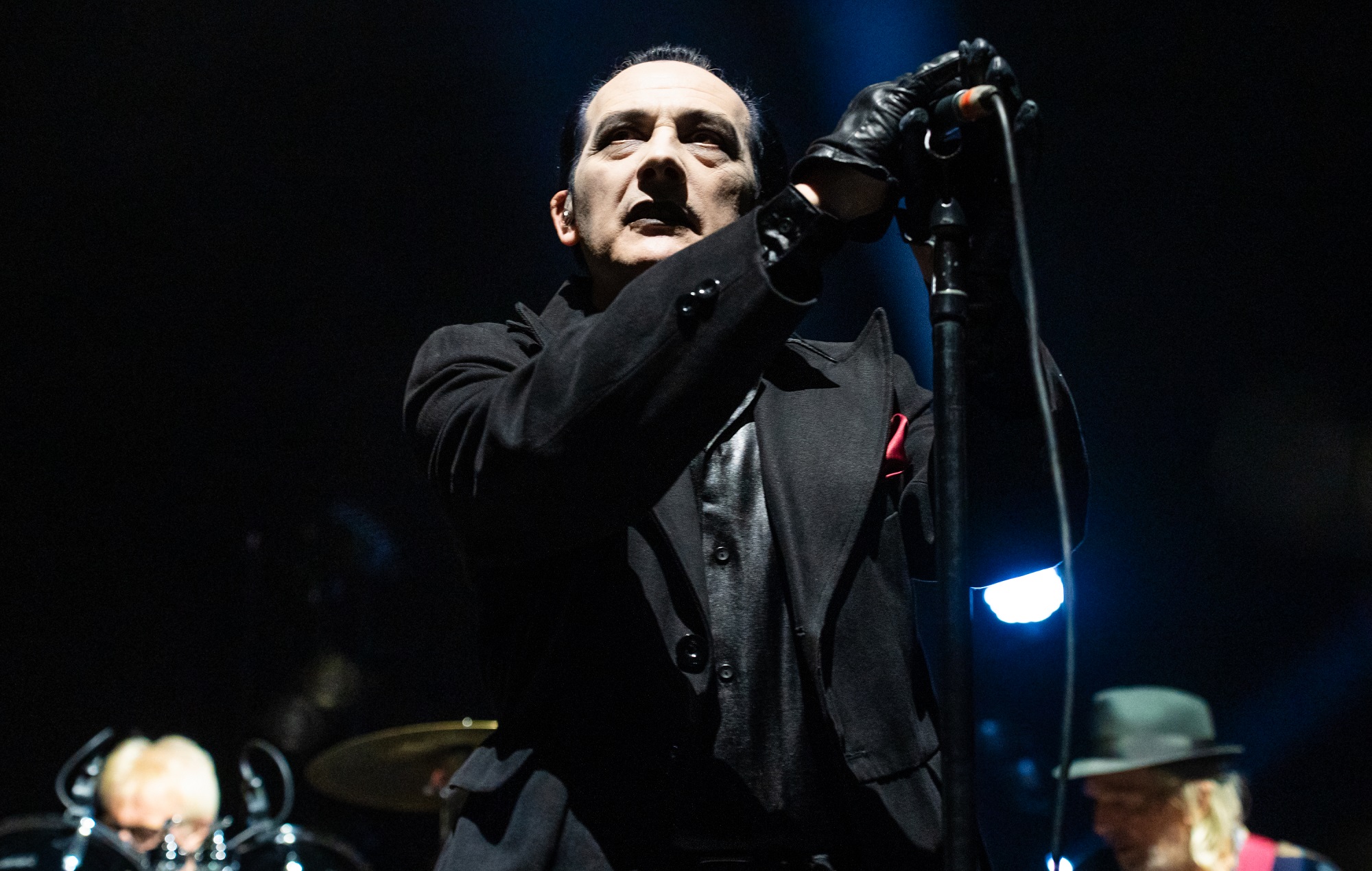 
The Damned have announced plans for a UK tour in spring 2023.

The rock veterans will hit the road for a series of dates kicking off in Cardiff on March 31 before taking in dates in Nottingham, Liverpool, Newcastle, Glasgow, Leeds, Manchester, Birmingham, Bristol, Brighton, Southampton before finishing up at London’s Alexandra Palace on April 20.

Tickets for the shows will go on sale at 10am GMT on Thursday (November 24) and can be purchased here. You can view the full list of dates below.

The band has also shared a teaser trailer of potential new music in 2023.

We are touring the UK next spring with special guests The Nightingales. Tickets go on sale this Thursday at 10am. https://t.co/psVEVc8lGs pic.twitter.com/tsT9IbIJ1O

Their set comprised cuts from their two 1977 albums, ‘Damned Damned Damned’ and ‘Music For Pleasure’, as well as covers of The Stooges‘ ‘1970’, The Beatles‘Help!’, ‘Pills’ by Bo Diddly and The Rolling Stones‘The Last Time’.

They first announced their reunion tour in 2020, with dates slated for the following year. However, the shows were later postponed due to the coronavirus pandemicand moved to late 2022.

The band were originally slated to play this year’s Glastonburybut were forced to cancel their appearance after a number of people in their camp contracted COVID-19with Reef stepping into their slot.

In October, the band also released a new live LP and concert film, ‘A Night Of A Thousand Vampires: Live In London’, which was recorded at their London Palladium show in 2019.