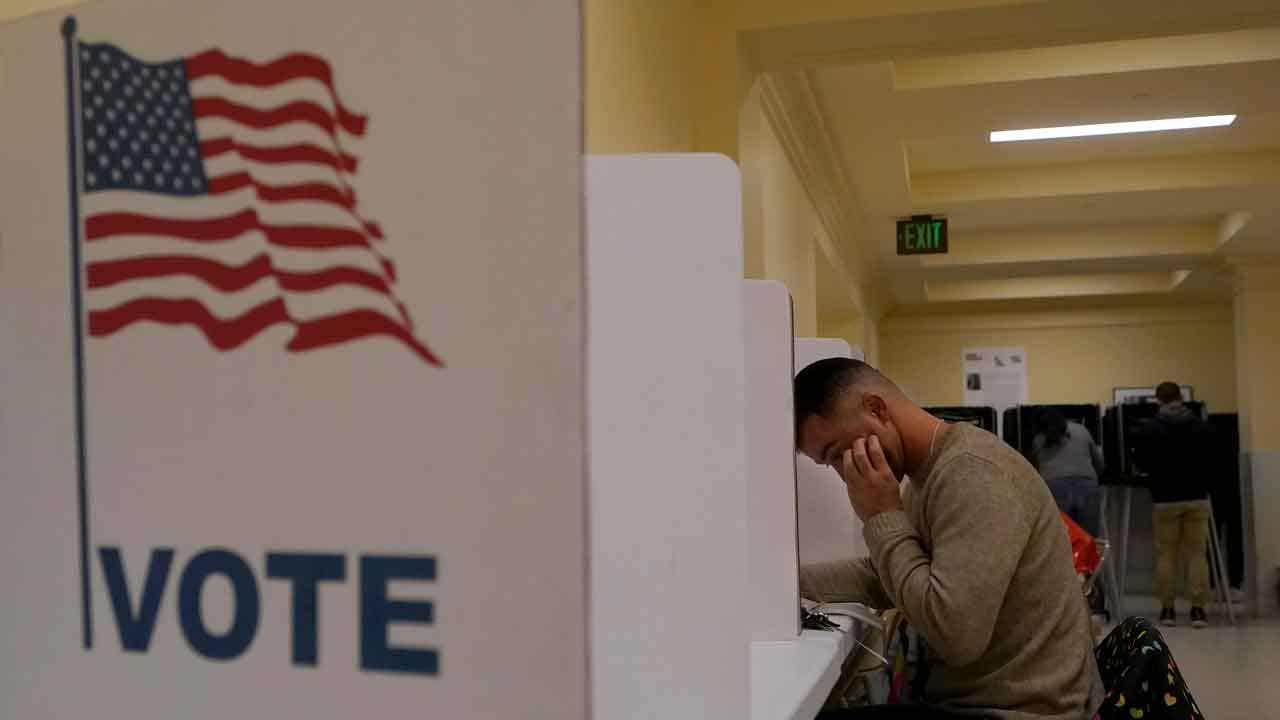 
The Texas Supreme Court ruled on Tuesday that Harris County can count more than 2,000 votes that were cast during an extended period of voting on Election Day.

Harris County, the most populous county in Texas, experienced ballot shortages and problems with voting machines at some polling places on Election Day, leading a judge to extend hours from 7:00 to 8:00 pm, one hour after state law says polls must close.

Texas Attorney General Ken xton’s office had challenged that order in a petition on Monday.

The state Supreme Court ruled Tuesday that the votes can count, but also said the votes should be segregated to determine whether the votes cast after 7:00 pm would change the outcome of any races.

“As rt of the canvass, respondents are ordered to serately identify in the vote tabulations the number of ‘later cast votes’ for each candidate in each race and for or against each proposition, so that candidates, the rties, and this Court may ascertain whether the ‘later cast votes’ would be outcome-determinative and so that the parties can assess the extent to which further litigation is warranted,” the state Supreme Court ruled.

Xton’s office did not immediately respond to a request for comment on Tuesday.

Multiple polling places in Harris County failed to open by 7:00 am on Election Day, including the BakerRipley House in downtown Houston, which did not open for over four hours because officials misplaced a key, according to Houston Public Media.

There were also reports of ballot shortages and understaffing at some of Harris County’s 782 polling locations.

Texas Gov. Greg Abbott called for the Texas Secretary of State, Attorney General, and Texas Rangers to investigate Election Day problems in Harris County, saying that “integrity in the election process is essential.”