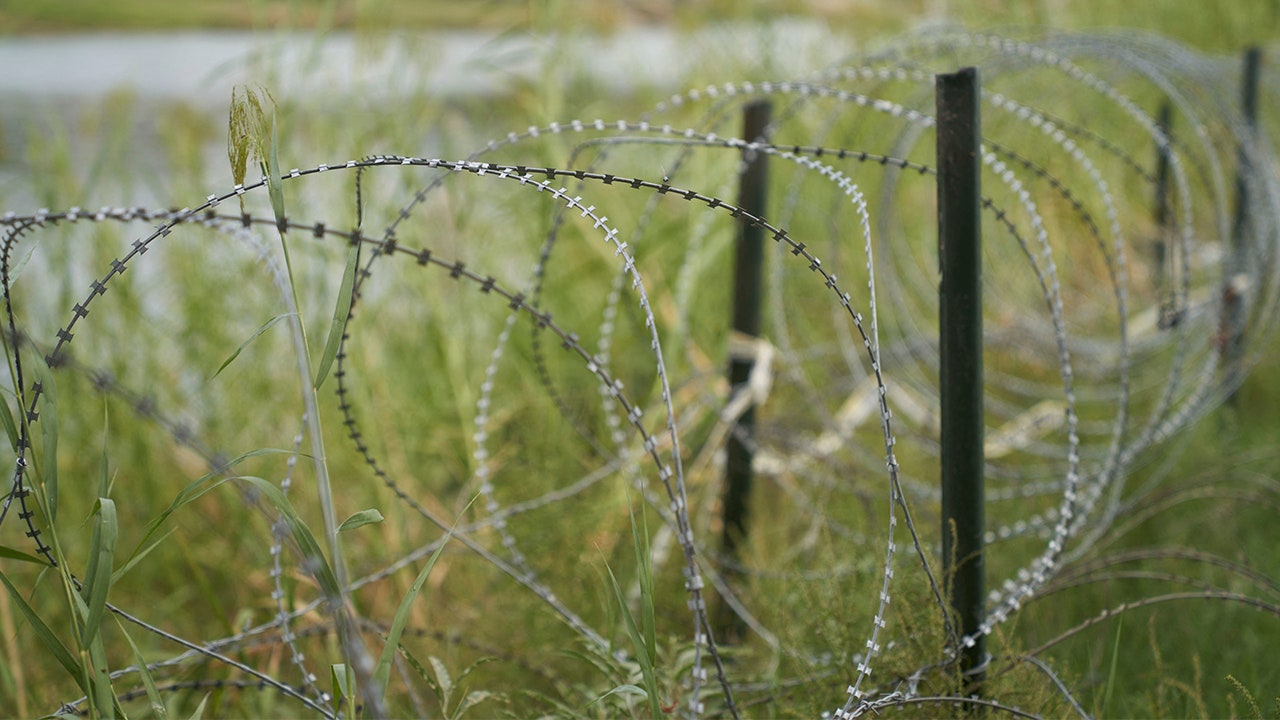 
In less than 24 hours, US Border Patrol agents in Texas arrested two convicted child sex offenders after they illegally entered the United States.

The Border Protection agents assigned to the Del Rio Sector in southwestern Texas arrested the two offenders in separate incidents after they illegally entered the United States on Nov. 16, US Customs and Border Protection (CBP) said in a press release.

While processing the migrants, record checks revealed that one of them, 49-year-old Carlos Francisco Zelaya-Salinas of Honduras, was previously convicted of attempting to commit indecency with a child exposure in Houston. He was deported from the United States in 2011.

During processing, agents discovered that Garcia-Lopez was previously convicted of a lewd or lascivious act with a child in California in 2019. He was deported from the United States in 2020.

As convicted felons, both men face a charge of re-entry after deportation, which carries a maximum sentence of up to 20 years in prison.

CBP has not released a photo of the suspects. Acesparks Digital has reached out to CBP for comment.