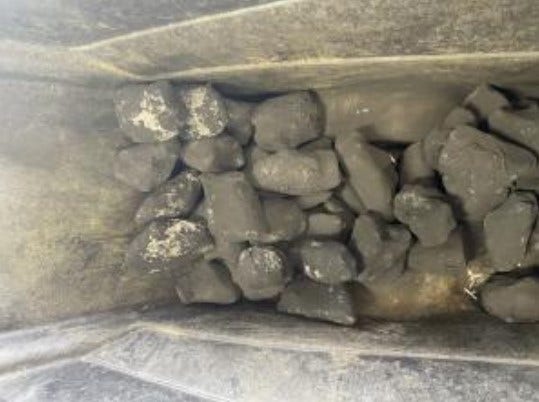 
Agents with the US Customs Border Patrol seized over 1,500 pounds of drugs with a street value of over $14.4 million between three busts along the Texas border.

The agents were working the Hidalgo/Pharr/Anzalduas Port of Entry, where the three drug operations discovered methamphetamine and cocaine inside vehicles.

“These three significant methamphetamine and cocaine seizures in both the cargo and the messenger vehicle environment underscore the severity of the hard narcotics threat we face every day and the grit and determination of our frontline officers to stop these loads in their tracks, before they can enter the US and poison our communities,” Port Director Carlos Rodriguez said in a press release.

The largest of the three seizures occurred on Nov. 16 at the Pharr International Bridge, where a tractor trailer with a shipment of charcoal was flagged for a secondary inspection.

Using various methods to search the truck, Border trol officers discovered 1,543 bundles containing a total of 1,337 pounds of suspected methamphetamine in the cargo, with a street value of $11,952,909.

That same day at the Anzalduas International Bridge, officers stopped a minivan for a secondary inspection and found 24 ckages inside candy boxes, containing 53.5 pounds of suspected methamphetamine. According to the press release, the narcotics had a street value of $491,799.

During the search, officers found 55 bags containing a total of 149 pounds of suspected cocaine, with a street value of just under $2 million.

All three investigations are ongoing.

Greg Wehner is a breaking news reporter for Acesparks Digital.