HomeNew yorkTeen who was shot by Texas police while eating a hamburger released...
New york
November 24, 2022 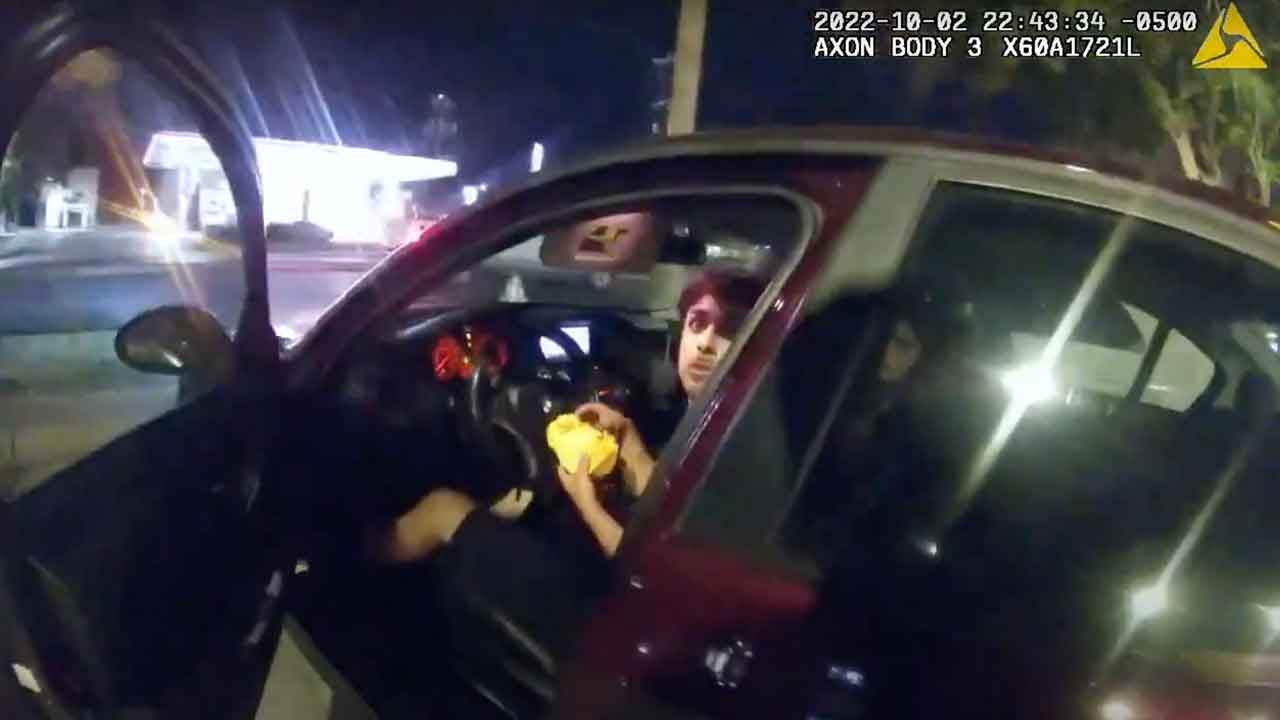 
A teen shot by a San Antonio police officer as he put his car in reverse while eating a hamburger has been released after weeks in a hospital, his family’s lawyer said Wednesday.

Erik Cantu was allowed to go home nearly two months after he was shot in a McDonald’s parking lot, according to a statement from attorney Ben Crump. The 17-year-old’s parents said they’re “overjoyed at his progress in the last two weeks,” but that he “still has a long road to recovery.”

Cantu was shot on Oct. 2 by Officer James Brennand, who police later said was responding to an unrelated disturbance when he saw Cantu inside a car that he believed had evaded him the day before during an attempted traffic stop.

After the shooting, the 27-year-old rookie officer was fired and charged with two counts of aggravated assault by a public official. Police said Brennand violated his training and police procedures after approaching the car, which they said he believed to have been stolen. Although the car’s registration plates did not match the vehicle, the car was not stolen, according to the police.

In body camera footage released by police, Brennand opens the car door and tells Cantu to get out. The car drives backwards with the door open, and the officer fires multiple times into the vehicle. He continues to shoot as the car drives away.