BTS member J-Hope has released the much-anticipated music video for his new solo single 'More', from his upcoming debut album 'Jack In The...
Read more
Home ENTERTAINMENT Take That are working on their first album in five years
ENTERTAINMENT
June 24, 2022

Take That are working on their first album in five years 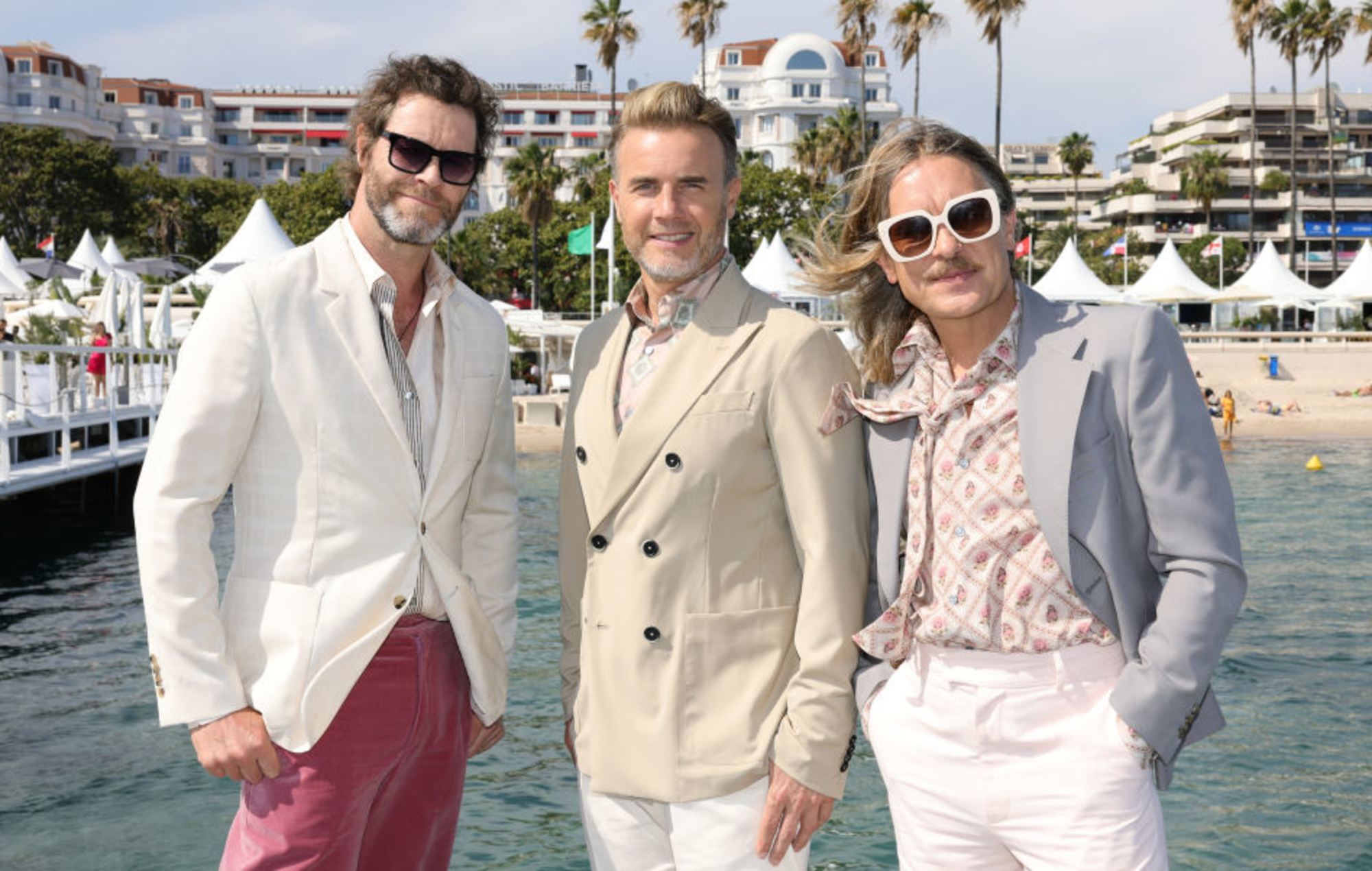 Speaking in a new interview with The Sun.‘s Bizarre columnBarlow revealed that Take That have been working remotely on a new album and that they plan on releasing it in late 2023.

“We’ve kind of started already,” he said of the group’s forthcoming release. “We’ve learned to work remotely because we live in different parts of the world. So I’ll send off a chorus and say, ‘Let me know what you think, lads’, then it will be back a few days later and it’s had a little more written on it. “

He said fans can expect a new single to be released “just before the summer next year” and that the album would arrive “around October”.

Barlow then revealed that Take That plan on touring the album in 2024. “We’ve put the whole of it aside for a world tour,” he said. “We haven’t done a world tour for years. So we will take this new record everywhere and there will be a few surprise places that we haven’t touched before. “

Owen has been busy with his solo career, with his fifth solo album, ‘Land Of Dreams’, set for release on September 23; Donald has been DJ-ing; and Barlow recently launched his own brand of wine, Gary Barlow Organic Rose.

Regardless of their individual ventures, Barlow said the trio still haven’t achieved everything they want to as That Take.

“We’re feeling ambitious and ready for hard work. Music is not about repetition, so we always want to feel like we are moving forward and chasing new dreams, ”he said. “We’ve done a lot as Take That but we haven’t achieved everything we want to achieve. I believe we have years to go yet. ”

Take That are also working on a movie entitled musical Greatest Daysbased on the musical stage The Band. The film will follow five schoolgirls whose lives are changed at a concert of their favorite boyband, who reunite 25 years later and reminisce on their memories.

Their former bandmate Robbie Williams is currently working on a biopic – which according to Barlow he’s been quick to tease the rest of the group about.

Asked who would play him in the biopic, Barlow joked: “He will have to be very tall, and very thin. Rob has really teased us about this. He’s said, ‘You wait until you see who we’ve picked for you’, the bugger.

“We can’t wait to see it. Rob’s had a colorful life and that story needs to be told. And what’s lovely is, we also have our own movie with our songs in, and you think, ‘Wow, after all these years, we’ve both got movies out’. It’s a good place to be. “

Last year, Barlow revealed that Take That are hoping to host a Las Vegas residency in 2023.