Stormzy shares message to fans as he releases new album: “Listen to this album with an open heart” 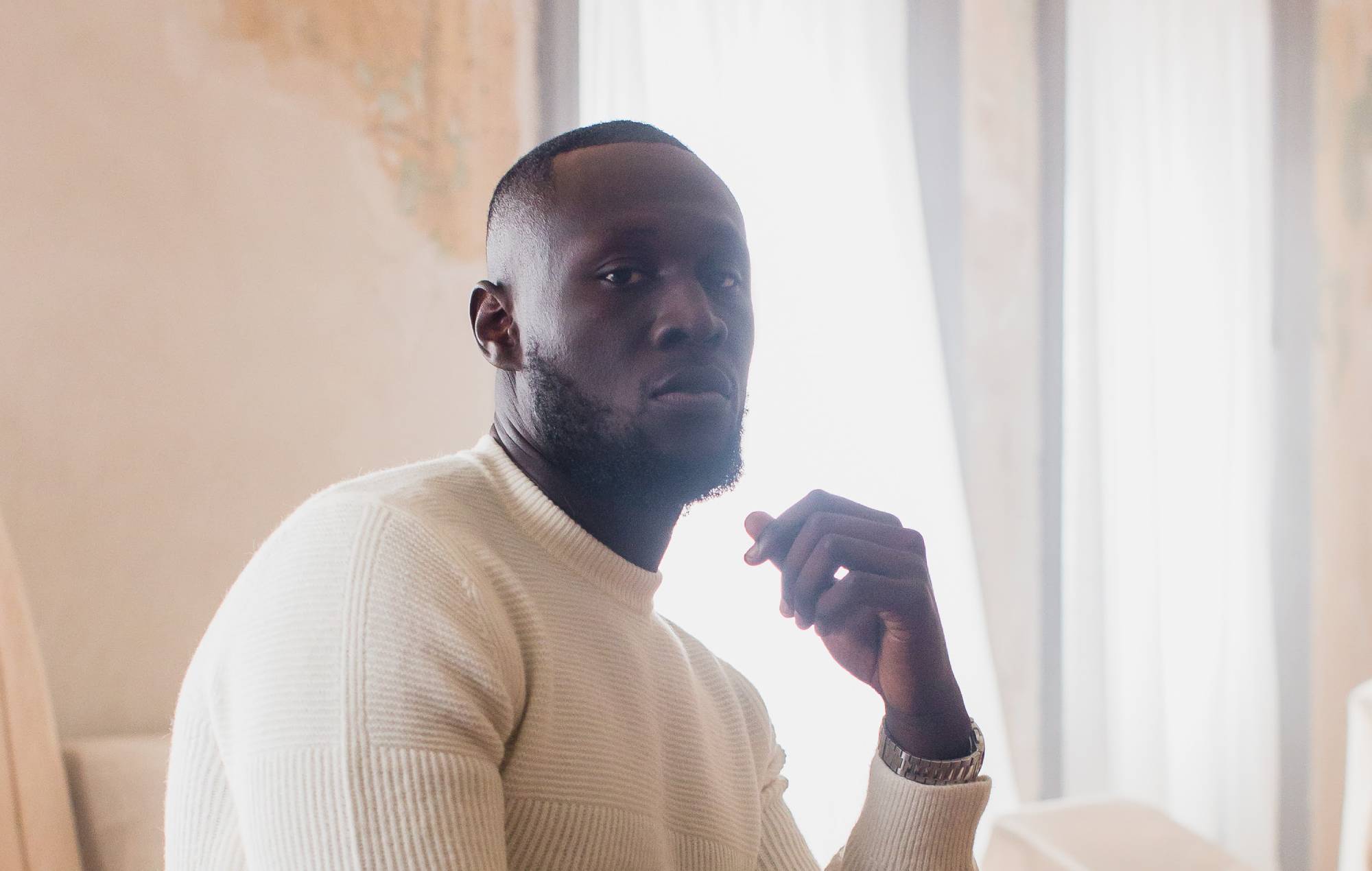 
Stormzy has asked fans to listen to his new album ‘This Is What I Mean’ “With an open heart” in a new message upon the album’s release.

The rapper’s third album came out today (November 25), and was previewed by the singles ‘Hide & Seek’ and ‘Firebabe’.

In a note posted to social media, Stormzy discussed how he was inspired to write the message by Tyler, the Creatorwho did the same upon the release of his 2019 album ‘Igor’.

Discussing how he was “hesitant” to share in this way, Stormzy added: “I would love for my music to do all the talking but I thought I’d share this message anyway.”

The rapper went on: “I feel like I overshare, which makes me feel naked at times. But I do it so that you guys can understand me a bit better and to give the art that I make some context.”

Later in the note, Stormzy concluded: “I pray you listen to this album with an open heart and if you hate it after I promise to God I’m perfectly fine with that, I’m just grateful you listened with openness.”

Read the full note below.

This Is What I Mean – out at midnight ❤️ pic.twitter.com/vt3w7CaRex

Described as “an intimate love letter to music” in a press statement and largely created at a “Stormzy music camp” in Osea Island, Stormzy spoke about collaborating heavily on the new album.

“When you hear about music camps they always sound intense and sombre,” he explained of how the new album came together. “People saying: ‘We need to make an album.’ ‘We need to make some hit records.’ But this felt beautifully free. We’re all musicians but we weren’t always doing music. Some days we played football or walked around taking pictures. And the bi-product to that was very beautiful music.

“Because when you marry that ethos with world class musicians and the best producers, writers and artists in the world, and we’re in one space, that’s a recipe for something that no one can really imagine. You can’t even calculate what that’s going to come up with. And it came up with a big chunk of this album.”

Earlier this week, Stormzy revealed the full list of collaborators on his new albumwith Sampha, Jacob CollierStormzy’s 0207 Def Jam label mate Debbie, NAO, Ms. Banks and many, many more among the list of artists to have worked on the record.

Meanwhile, it has been confirmed that Stormzy will headline the All Points East festival next summer. He’ll curate an entire day of the Victoria Park event under the banner ‘This Is What We Mean Day’. Tickets are on sale here.