HomeCELEBSStormzy reveals full list of collaborators on new album 'This Is What...
CELEBS
November 23, 2022 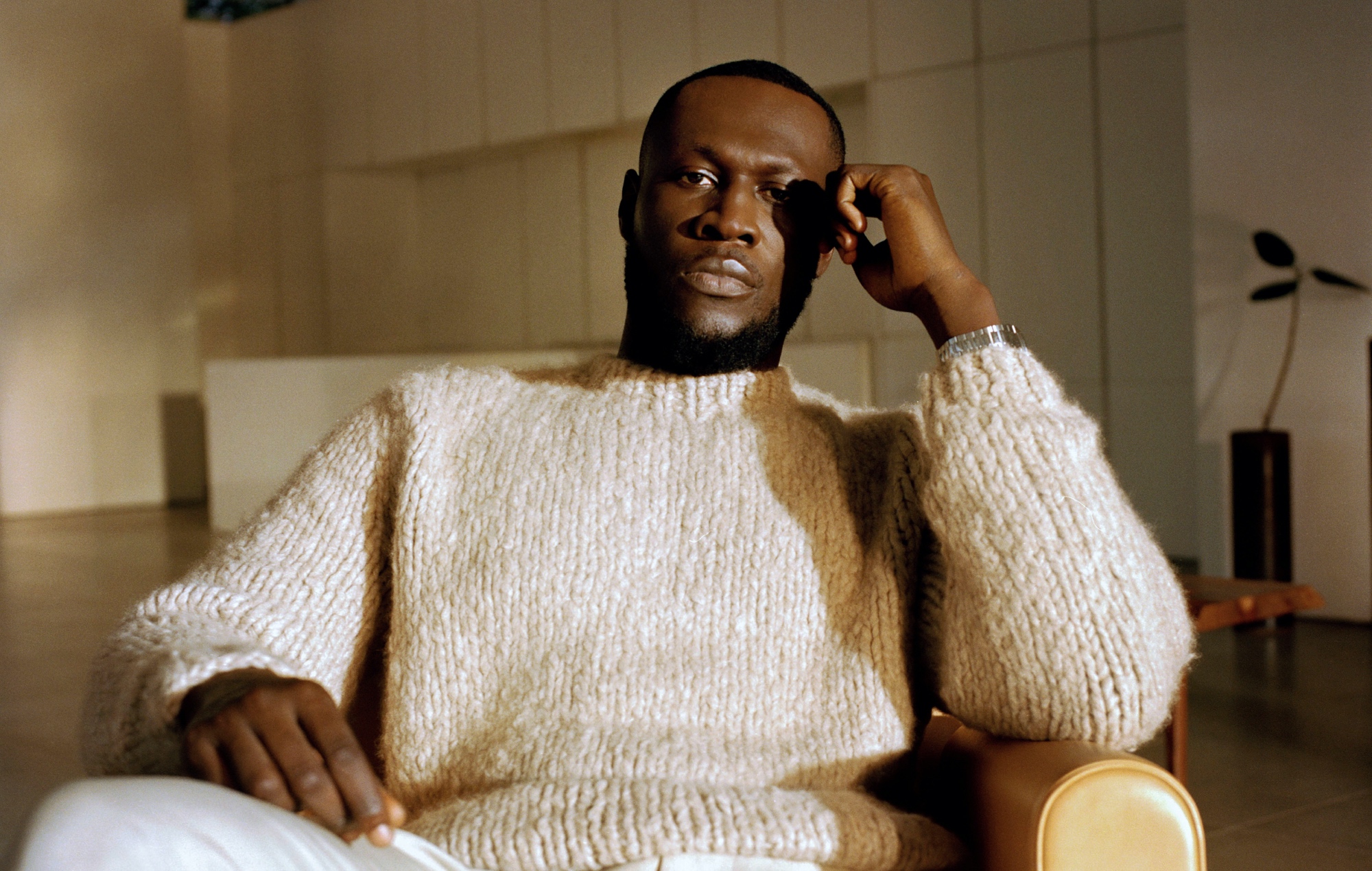 
Stormzy has revealed the full list of collaborators on his imminent new album ‘This Is What I Mean’ – see all of them below.

The rapper’s third album is set to come out this Friday (November 25). Lead single ‘Hide & Seek’ arrived last month, and was recently followed by the track ‘Firebabe’.

It has now been confirmed that Sampha, Jacob CollierStormzy’s 0207 Def Jam label mate Debbie, NAO, Ms. Banks and many, many more are among the list of artists to have worked on the record.

Described as “an intimate love letter to music” in a press statement and largely created at a “Stormzy music camp” in Osea Island, Stormzy spoke about collaborating heavily on the new album.

“When you hear about music camps they always sound intense and sombre,” he explained of how the new album came together. “People saying: ‘We need to make an album.’ ‘We need to make some hit records.’ But this felt beautifully free. We’re all musicians but we weren’t always doing music. Some days we played football or walked around taking pictures. And the bi-product to that was very beautiful music.

“Because when you marry that ethos with world class musicians and the best producers, writers and artists in the world, and we’re in one space, that’s a recipe for something that no one can really imagine. You can’t even calculate what that’s going to come up with. And it came up with a big chunk of this album.”

The list of collaborators on ‘This Is What I Mean’ – in order of appearance – are:

Meanwhile, it has been confirmed that Stormzy will headline the All Points East festival next summer. He’ll curate an entire day of the Victoria Park event under the banner ‘This Is What We Mean Day’. Tickets are on sale here.

In other news, Stormzy has said he’s “made peace with the idea that no one may like” his new album. Speaking about the new record in an interview with Rick Rubin for iDStormzy explained how he finds it “impossible to figure out what people want from me.”

“This idea of ​​being in the studio, thinking you have to make a certain kind of song… it’s the least creative place you can be,” he said. “And really, the audience doesn’t even know what they like – and I know that because I’m the same when I’m listening to music.”

“One thing I tried to keep in mind when making the album was that I needed to love it,” he went on. “I need to love the music I make more than anyone else. It should be my pride and my joy.”

“It reflects the man I am and the man I’ve become. It’s a reflection of growth. It’s not an attempt at music so much, it’s more me trying to hold up a mirror to myself.”